At the 2018 Geneva Motor Show, Tata Motors will be showcasing a concept sedan which will enter production and will rival the likes of the Honda City, Maruti Suzuki Ciaz and Hyundai Verna. The car will be unveiled on March 6, 2018 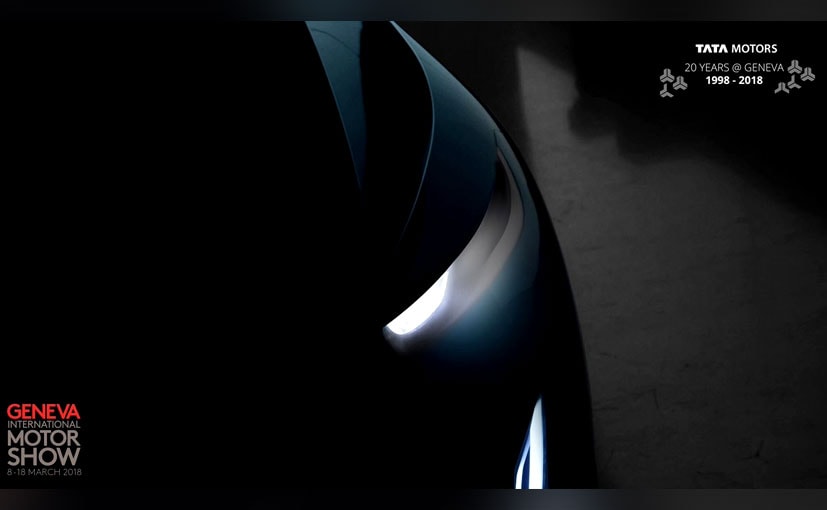 The Geneva Motor Show has always been a place where Tata Motors has displayed some of their finest of products. May it be the Pixel, MegaPixel, Hexa or even the RaceMo concept. It's been part of the show for the past so many years and the company is all set to celebrate its 20th year at Geneva with, what looks like, a cracker of a concept. Now, there are no details out yet with regards to the car that has been teased, but the image shows off part of the headlamp and a tiny sparkle coming off the fog lamp. 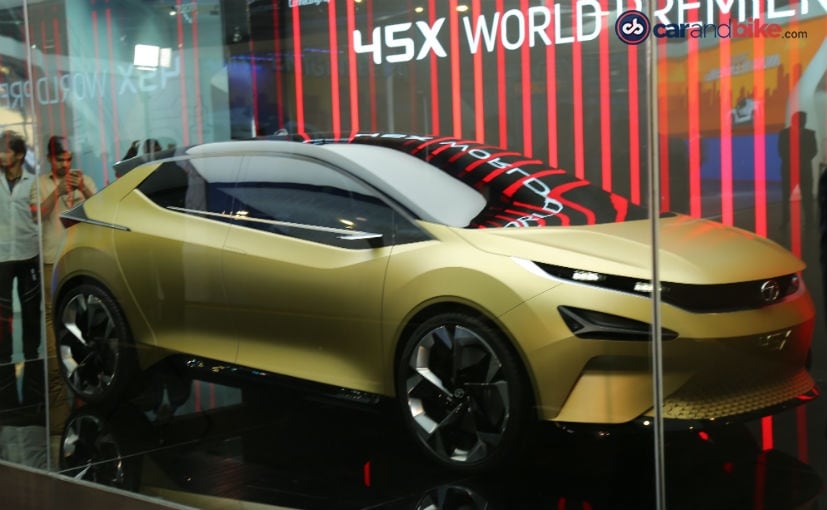 Tata Motors displayed the 45X concept at the Auto Expo 2018

The company showcased the 45X and the H5X concept at the Auto Expo 2018 and now this one looks like the sedan version of the 45X. The company has been mulling to introduce new cars and enter new segments and with the AMP platform, Tata was planning to achieve this at a faster rate. 'Faster to market', as the company had put it, is how Tata Motors wants to operate and though this will not be a new segment for the company, as it has tried its luck here with the Manza earlier, there's a lot that has changed since then.

To begin with, the new concept that will be showcased at the 2018 Geneva Motor Show will highlight the company's Impact 2.0 design language and will showcase strong features of the car. Expect the design to be similar to the 45X but of course longer than that. It will come with slightly more powerful petrol and diesel engine options but Tata will stick to the RevoTron and RevoTorq family.

There's not a lot that's known yet as the company will unveil the car on March 6, 2018 and we'll know more about it then. However, we're glad to see that Tata Motors is eyeing the compact sedan segment and though there are established rivals like the Honda City, Hyundai Verna, Maruti Suzuki Ciaz and the upcoming Toyota Yaris, the company will look to trump all with new features and by pricing it right.