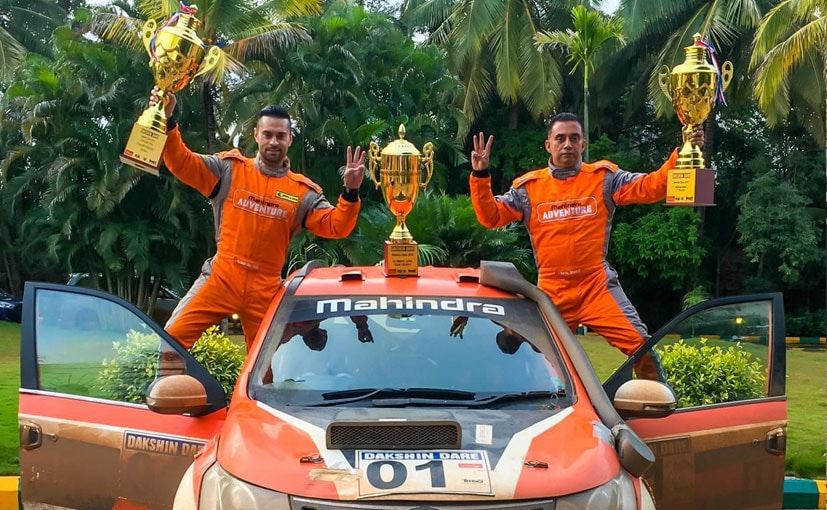 Team Mahindra Adventure driver Gaurav Gill with co-driver Musa Sherif won the 2019 Dakshin Dare for the third year. The rally legend won seven out of nine stages to defend his title in the Dakshin Dare, dominating the rally with his Super XUV500. The Dakshin Dare rally was spread across four days starting from Bangalore and concluding in Hubli in Karnataka. Gill completed the special stages on 04h 51m 40.001s, while covering a total distance close to 2000 km.

Gill and Sherif won all three stages on the opening day clocking a time of 45m45.053s, but fell back on the second day losing both the stages to his teammate Philippos Mathai with co-driver PVS Murthy. The third day saw the six-time INRC champion trail by 47.261s but that was all the push needed for him to regain the lead the claim the two stages at the end of the day with a margin of 6m42.383s.

Gill dominated the rally on the final day with the huge lead making it difficult for the rest of the pack to catch up. The three-time APRC champion finished the rally in the lead and made it to the finish line with a gap of under one minute over his closest competitor, continuing his reputation of winning the rally whenever he has participated in it. 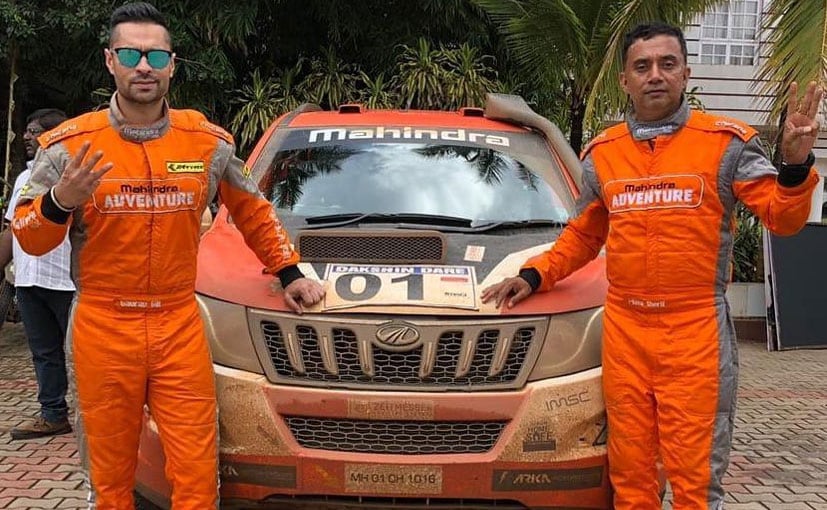 Gill dominated the rally on the final day with the huge lead making it difficult for others to catch up.

Speaking on a stellar performance once again, Gaurav Gill said, "I am really excited to win the Dare once again. This is my third Dakshin Dare title and I am really very happy with this achievement. The stages were very challenging but I believe we had a very good car at our disposal and our tyres indeed helped us in maneuvering these treacherous stages. I would like to thank my tuners and mechanics for preparing such a fine car."

Coming in second were Anil Wadia with co-driver AG Somayya, while Harvinder Bhola with co-driver Chirag Thakur finished third overall, both belonging to Team Harjee. Team Mahindra Adventure's Amittrajit Ghosh and co-driver Ashwin Naik finished ninth overall, while Mathai dropped down to 16th after a promising start. In the two-wheeler category, Sanjay was crowned the winner in the Dakshin Dare followed by Naresh V S and Vishwas S D on the podium.