The Ford Puma crossover will go on sale in the global markets by the end of 2019 and will be manufactured at the company's Craiova Assembly Plant, Romania. 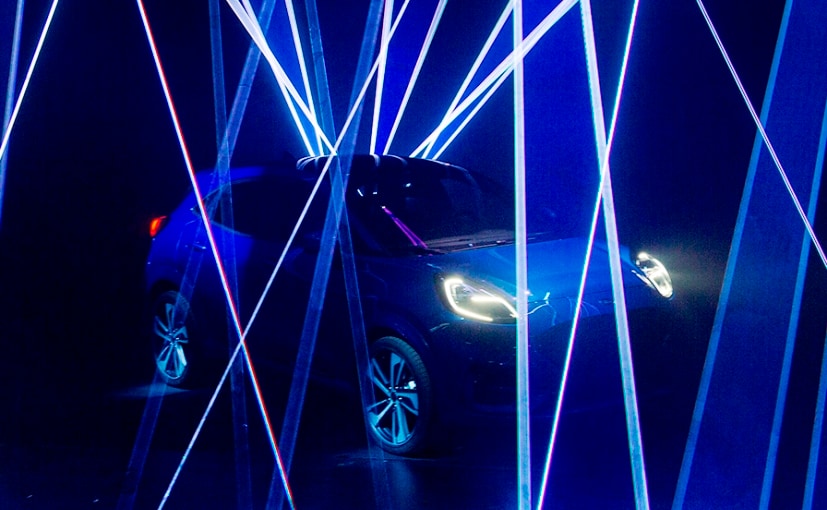 Ford has revealed the first image of the Puma - an SUV-inspired compact crossover and the company says that it comes with hybrid technology. The Puma will go on sale in the global markets by the end of 2019 and will be manufactured at the company's Craiova Assembly Plant, Romania, following nearly 1.5 billion Euros investment since 2008.

The first image of the Ford Puma reveals its styling cues and we can see the distinctive wing-top mounted headlamps and the curves on the side of the car which brings out the athletic side of the car and also showcases the aerodynamic ability too. The company has not said much about the ride height but does mention that the luggage capacity is 456 litres. 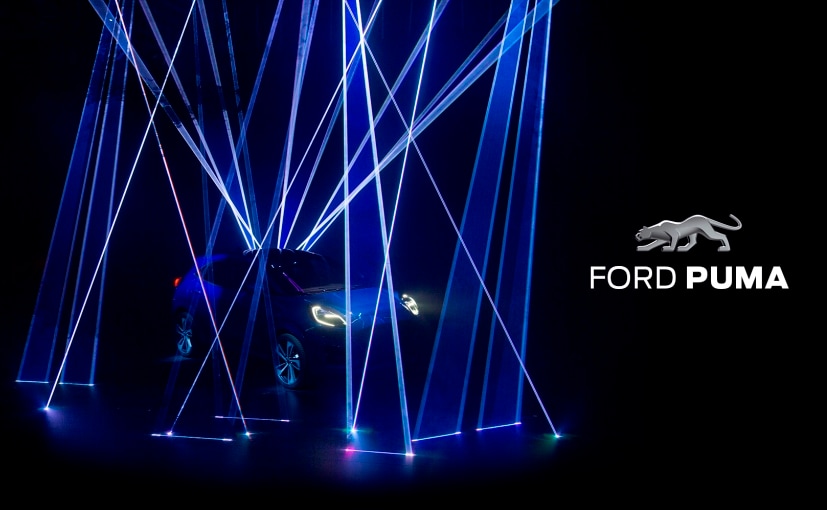 Ford Puma will be manufactured at the company's Craiova Assembly Plant, Romania

The company says that discussions with customers have led to it providing for flexible luggage space. The Puma's innovative rear stowage can swallow small furniture and the company says that the versatile storage compartment is capable of comfortably accommodating two golf bags in an upright position.

Under the hood is Ford's 1-litre, 3 cylinder EcoBoost Hybrid technology which delivers 153 bhp and a belt-driven integrated starter/generator (BISG) enables recovery and storage of energy usually lost during braking and coasting to charge a 48 volt lithium-ion air-cooled battery pack.

The BISG also integrates with the engine and uses the stored energy to provide torque substitution - which reduces the amount of work required from the petrol engine to maximise fuel savings, and torque supplementation - which increases the total torque available from the powertrain for optimised performance.

The Puma joins Ford's expanding line-up of SUV and SUV-inspired crossover models in Europe, including the Fiesta Active, Focus Active, EcoSport, Kuga, Edge, and the all-new Explorer Plug-In Hybrid among others. The SUVs now account for more than one in five Ford vehicles sold in Europe, and sales rose more than 19 per cent in 2018.