China, struggling with alarming pollution levels in major cities, is aggressively pushing plug-in vehicles and has poured in tens of billions in investment, research funding and subsidies, drawing many new automakers to launch projects. 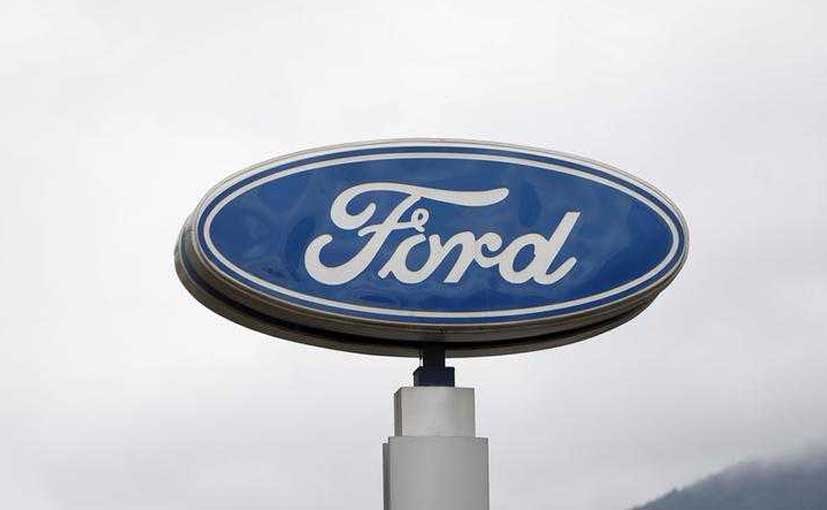 Ford Motor is exploring setting up a joint venture with Chinese firm Anhui Zotye Automobile Co to build electric passenger vehicles in China under a new brand, tapping into a boom for such vehicles in the world's top auto market. China, struggling with alarming pollution levels in major cities, is aggressively pushing plug-in vehicles and has poured in tens of billions in investment, research funding and subsidies, drawing many new automakers to launch projects.

Tesla, Daimler AG and General Motors are among firms that have already announced plans for making electric vehicles in China, which wants electric and plug-in hybrid cars to make up at least a fifth of the country's auto sales by 2025.

Ford, whose overall China sales are down 7 percent this year, said in a statement on Tuesday that it had signed a memorandum of understanding with Zotye Auto to build a new brand under which the electric vehicles will be sold. Both firms will hold a 50-50 stake in the JV, it said.

It did not provide details of financial commitments nor say by when it will take a firm decision on the JV.

Ford sees China as the fastest growing market in the world for new energy vehicles (NEV) and forecasts that segment to grow to six million vehicles per year by 2025, of which approximately four million would be all-electric.

The potential JV with Zotye Auto would represent a deepening of commitment to electric vehicles in China by Ford. In April, it outlined plans to offer by 2025 hybrid or fully electric versions of all models built in China with its domestic joint venture partner, Chongqing Changan Automobile Co Ltd.

However, it also said at the time that it would take a cautious approach to the market due to uncertainty about consumer interest and government policy.

Zotye, which Ford described as the market leader in China's all-electric small vehicle segment, sold more than 16,000 all-electric vehicles this year through July, representing a year-on-year growth of 56 percent, it said.

The privately-owned company, which is headquartered in China's coastal Zhejiang province, also makes sport utility vehicles and cargo trucks. On Monday, it reported a near six-fold jump in first-half profits.

Ford said it would release details about the brand, products and production volumes at a later date, pending a final agreement and regulatory approvals.