Ford India says that UV buyers traditionally prefer diesel engines. However, it will launch petrol variants as well to meet the shift in demand. 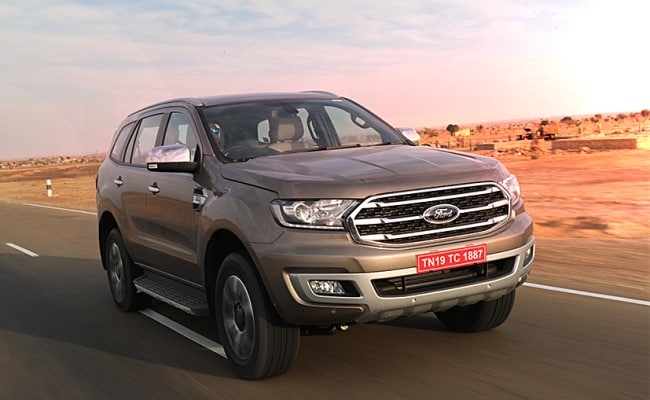 View Photos
Ford will be will be ready with BS6 powertrains well ahead of the April 1, 2020 deadline.

Maruti Suzuki's move to phase-out all diesel models within a year has certainly raised eyebrows. Tata Motors also in the past has said that it will only convert its 1.5-litre and above displacement diesel engines to BS6 and the low displacement diesel engines won't make it beyond the timeline. There were several speculations about other carmakers as well. However, Ford India has stated that it will go ahead with diesel models in India and won't pull the plug on any model. The American carmaker will be ready with BS6 powertrains well ahead of the April 1, 2020 deadline.

Also Read: Ford Might End Its India Business; Could Form A New Alliance With Mahindra

Speaking with PTI, Vinay Rana, Executive Director, Ford India said, "We will continue to offer the power of choice to consumers and will not stop diesel models. Ford will also be fully ready with its range of BS-VI compliant diesel powertrains ahead of April 2020 implementation." Raina believes that customers of Utility Vehicles traditionally prefer diesel engines. He added, "For instance, over 65 per cent of the consumers today buy EcoSport diesel variants compared to petrol. Despite government lifting subsidies on diesel over the years, we have seen the demand for diesel stay and expect the same to continue in 2020 and beyond." However, he said that the company is expecting the prices of passenger vehicles in the industry to increase by up to 8 to 10 per cent. 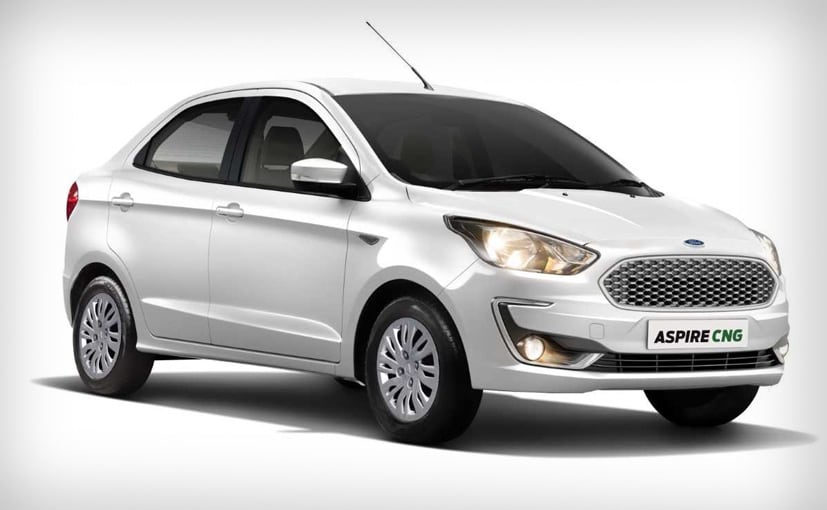 Ford has launched the Aspire CNG and will launch petrol variants to support any possible shift from diesel cars.

He also pointed out that Ford has launched its first CNG vehicle- the Aspire to support any possible shift from diesel and will continue to launch petrol versions of the models to complement diesel cars. "Ford - with the introduction of EcoSport in 2013 - was among the first to bring petrol engines into the consideration set of UV buyers. To complement the diesel technology, we will continue to deepen the portfolio of petrol engines and offer more BS-VI compliant petrol engines options to our consumers," Raina added.

Ford has also tied up with Mahindra to develop a new C-segment SUV for India and other developing markets. The new SUV will be developed on Mahindra's platform and it will also supply the powertrain to Ford.