The 2020 Ford Endeavour gets an all-new BS6 complaint diesel engine and gearbox combination along with some updates in the features department. Read on to know what all has been updated on this new American SUV as compared to its predecessor. 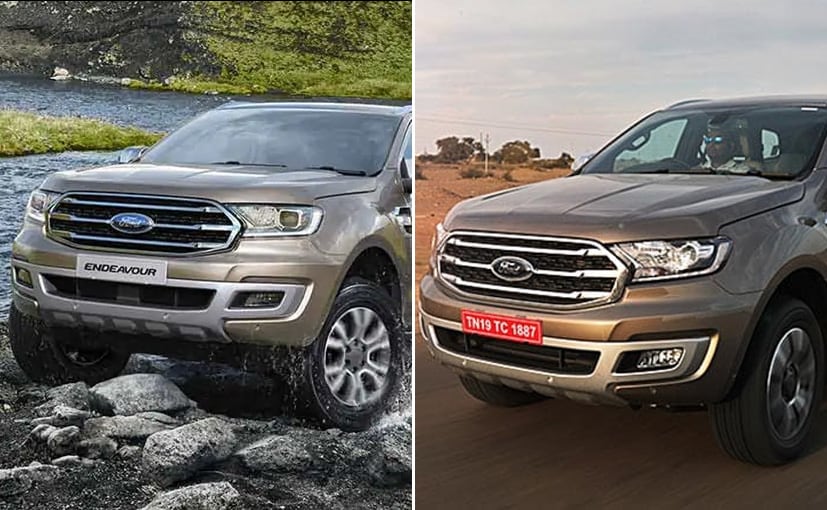 View Photos
The 2020 Ford Endeavour gets a new 2.0-litre BS6 diesel engine along with a new 10-speed transmission.

It was just last year around the same time we drove the facelifted Ford Endeavour, and the American carmaker has yet again introduced an updated version, but with a greater purpose. While the outgoing model just received a couple of feature updates like a panoramic sunroof and parallel park assist, the 2020 model SUV gets an all new heart under its hood, securing its future in India. Read on to know what all has been updated on the 2020 Ford Endeavour as compared to its predecessor. 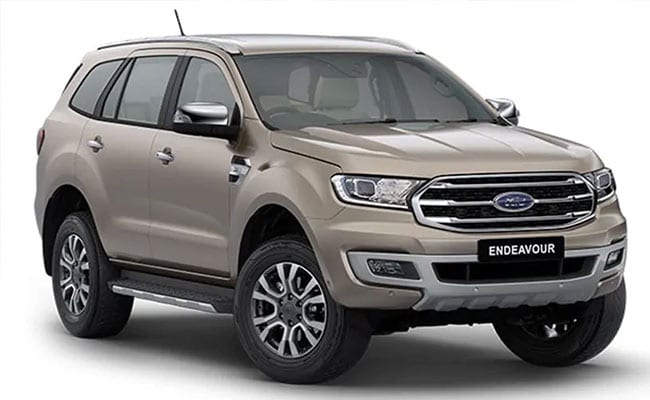 The Ford Endeavour still looks beast of sorts retaining its bold and intimidating demeanour. In fact, it stands identical to its predecessor at every corner and the only new additions are the LED Headlamps with more prominent DRLs. Moreover, the chrome badging on the fender now only reads Endeavour instead of 3.2 Auto or 2.2 (Auto). 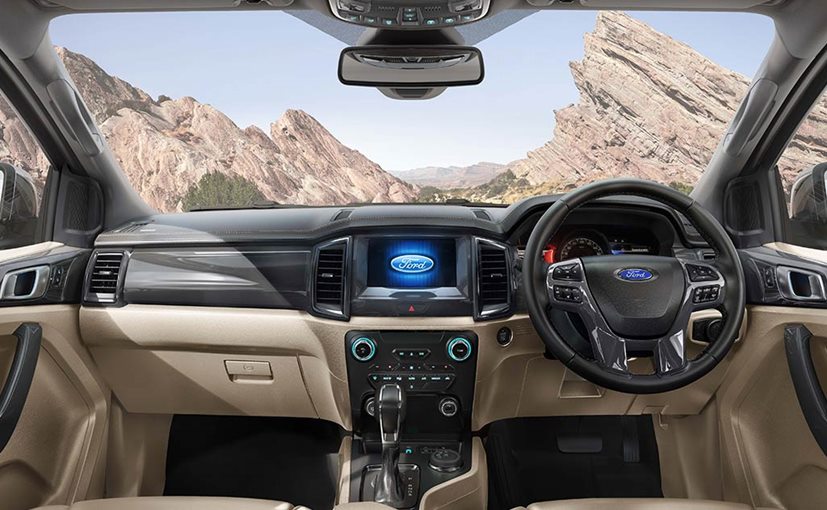 Even the cabin of the Endeavour remains similar to that of the outgoing model and we are not complaining as it always appealed to the masses with a simple and sophisticated design, use of upmarket upholstery like soft padding on the dash and doors and even the dual-tone colour combination of beige and charcoal black along with grey inlays on the dash, doors and central console worked. It's also loaded to the gills with features like dual-zone climate control, ambient lighting, 8.0-inch SYNC 3 infotainment system with Apple CarPlay and Android Auto, eight-way adjustable driver and front passenger seats, powered boot gate and third row seats, auto headlamps and obviously panoramic sunroof and parallel park assist. There are plenty of other driver aid features as well like hill descent control (HDC), hill-start assist (HSA), a dependable four-wheel drive system, differential lock that comes really handy when the going gets really tough, terrain assist modes and cruise control among others.

What the update has added to an already elaborated features' list is the FordPass connected car tech which enables features like pre-cooling the cabin, locking or unlocking the SUV, check fuel levels & distance to empty along with giving locating the vehicle remotely. 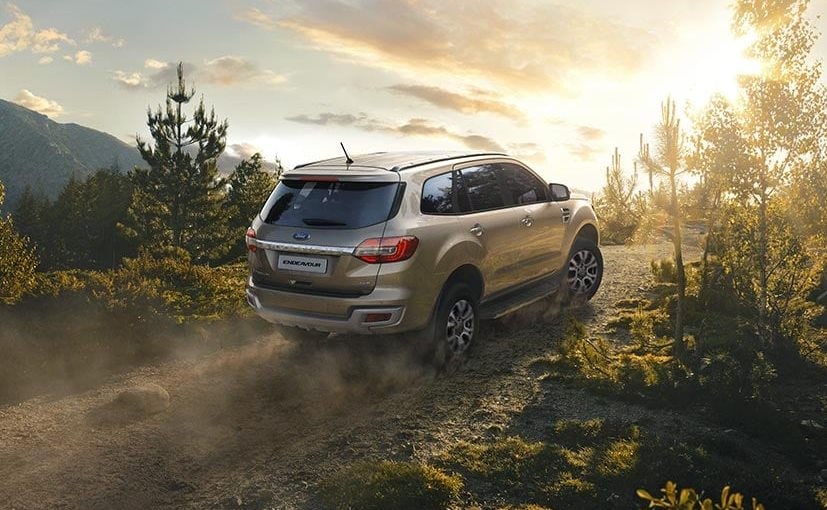 It's this department where the Endeavour has received the biggest update. The 3.2-litre and 2.2-litre motors on the outgoing model have been replaced by a single 2.0-litre, four-cylinder EcoBlue diesel unit which is BS6 complaint and has been sourced from the Ford Everest that's sold in Thailand.

The motor belts out 168 bhp and develop 420 Nm peak torque and is mated to a 10-speed gearbox that's not only a segment-first, but is the only 10-speed gearbox sold in the country and is claimed to offer better in-gear ratios compared to the six-speed automatic gearbox in its predecessor. The motor offers 20 per cent more low-end torque compared to the outgoing 2.2 L TDCi engine and it's also more fuel efficient now, delivering 13.90 kmpl in the two-wheel drive version and 12.4 Kmpl in the four-wheel drive guise. The brand new engine is also more refined and quieter with a four decibel reduction in idle noise. 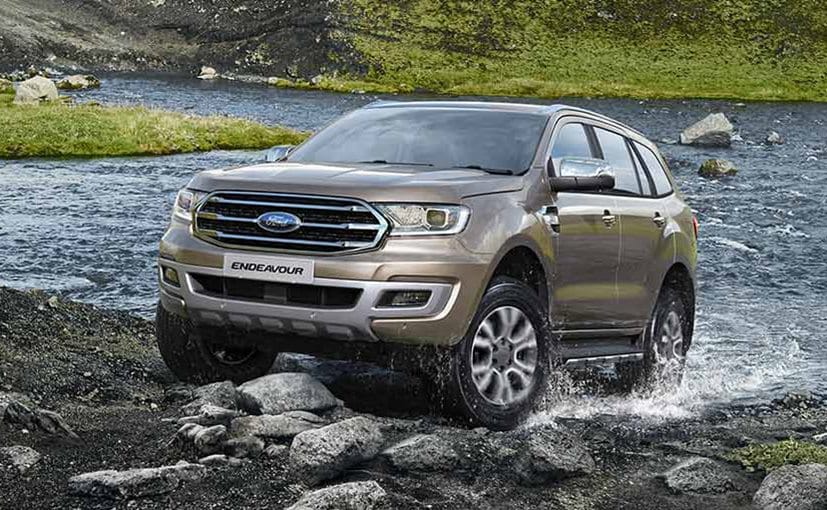 Ford is one of those brands that has maintained a reputation of making tough and sturdy vehicles and the Endeavour being its flagship SUV is sure up to the task. It gets as much as seven airbags including driver's side knee airbag along with other safety features like rollover mitigation, electronic stability program (ESP), anti-lock braking system (ABS) with electronic brake force distribution (EBD), speed-alarm, seatbelt reminders, reverse camera with parking sensors both at front and rear and ISOFIX child seat anchorage. It also has a water wading capacity of up to 800 mm which not only adds up to its off-roading credentials, but also help it get through the most challenging terrains if need be.