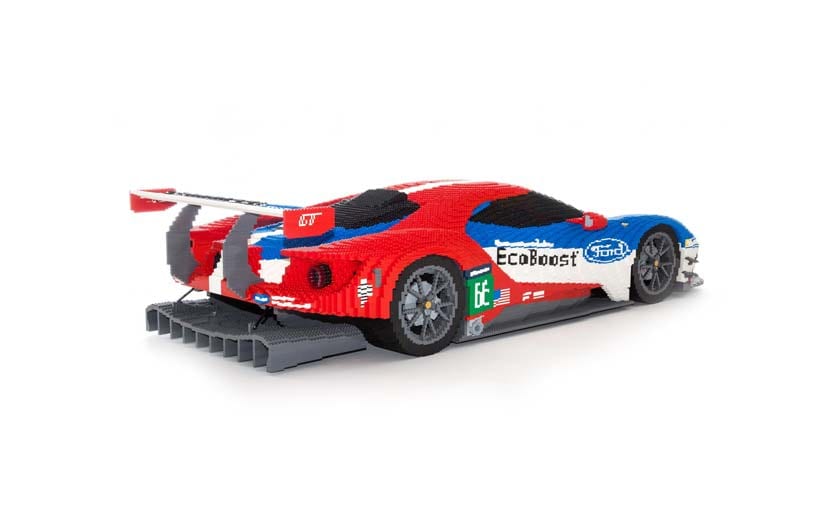 The Le Mans 24 Hours race is the world's oldest active sports car race in endurance racing, held annually since 1923. Since 2012, the Le Mans 24 Hours has been a part of the FIA World Endurance Championship and this year it will be the third race of the series. Half a century ago, the Ford GT40 took its first win at the 1966 24 Hours of Le Mans with a 1-2-3 win over Ferrari.

Now the American carmaker is commemorating its historic return to Circuit de la Sarthe with the LEGO version of the Ford GT race car that will be raced at the Le Mans 24 Hours. The 1:3 model of its lead entrant for 2016 took 3 weeks and 40,000 bricks to make.

In 2016 Ford Chip Ganassi Racing is running two Ford GTs in the FIA World Endurance Championship and two more in the IMSA WeatherTech SportsCar Championship and all four cars will come together to compete for Le Mans. While the two WEC Ford GTs will retain their #66 and #67 race numbers, the IMSA cars become #68 and #69, celebrating Ford victories in 1966, 1967, 1968 and 1969. 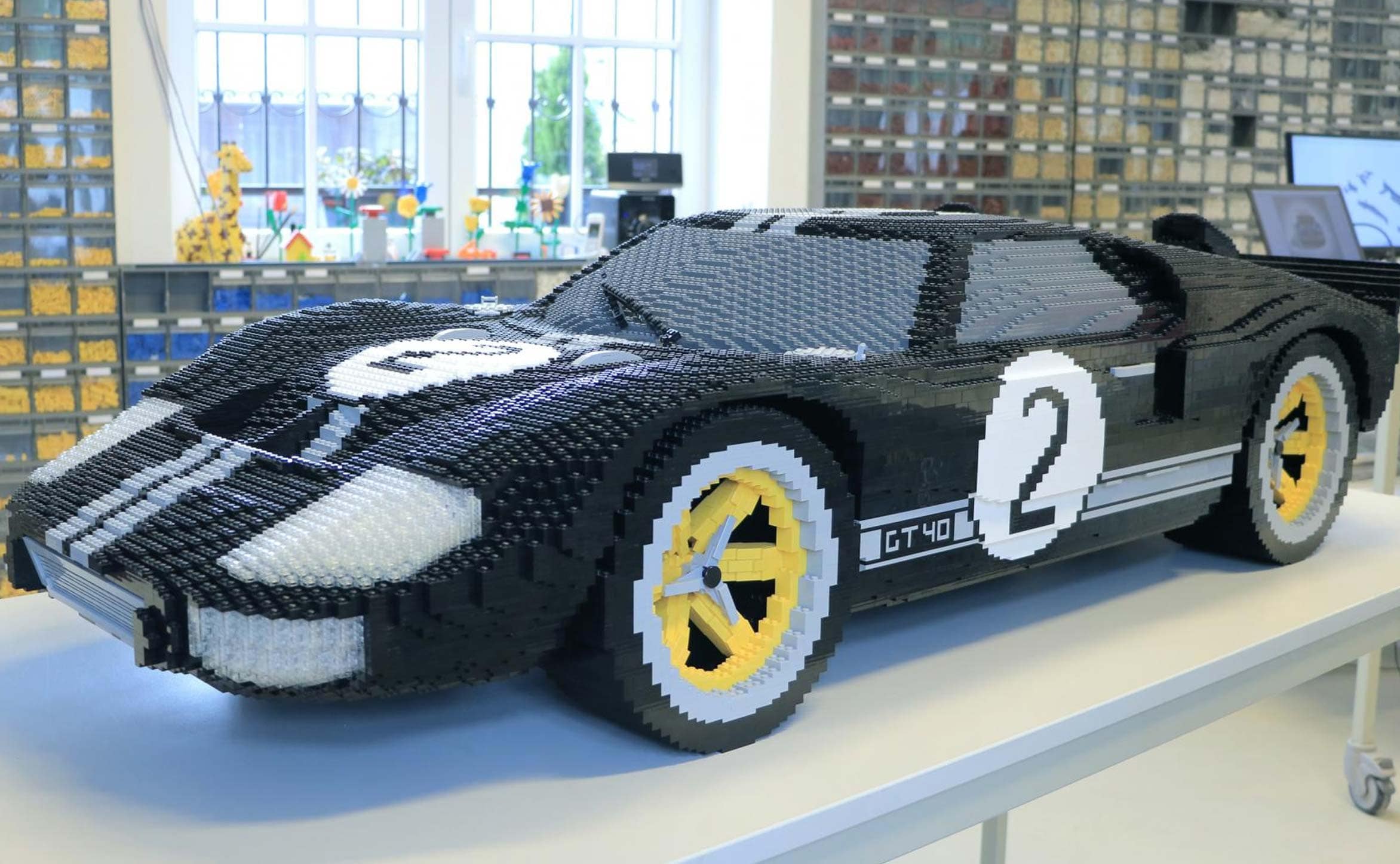 The LEGO version of the Ford GT race car will be put up for display at Circuit de la Sarthe, in France, on 18-19 June, alongside a model of the classic Ford GT40 that first beat Ferrari at the legendary race track 50 years ago. The LEGO Ford GT race car uses the #66 race number and details include the same green wing mirrors and screen top visor as the full-sized car.

Watch behind the scenes video of how the LEGO Ford GT race cars were made: