The new joint venture will be called as Force MTU Power Systems Pvt. Ltd, and the company will manufacture MTU's Series 1600 engines, which are suitable for power generation and rail underfloor applications. 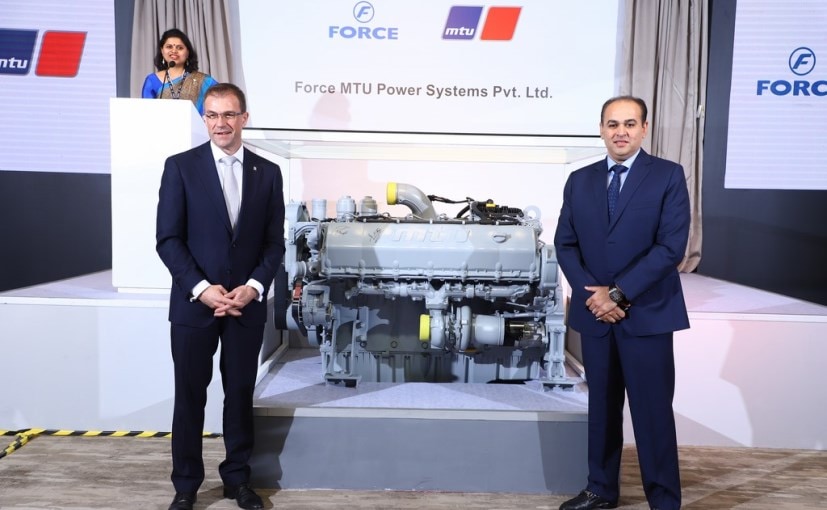 View Photos
Force Motors owns 51 per cent stake in the new JV, while Rolls-Royce Power System own 49 per cent

Home-grown automaker Force Motors today entered into a new joint venture with Rolls-Royce Power Systems a.k.a. MTU, to manufacture Series 1600 engines in India. The new company, which will be called 'Force MTU Power Systems Pvt. Ltd', will manufacture and retail MTU's 10 and 12-cylinder Series 1600 engines with power outputs from 536 to 1072 bhp (400 to 800 KWm). The engines will mainly be suitable for power generation and rail underfloor applications. Force Motors today officially signed the agreement, according to which the Indian automaker will hold 51 per cent stake in the joint venture, while Rolls-Royce Power Systems will own 49 per cent stake. 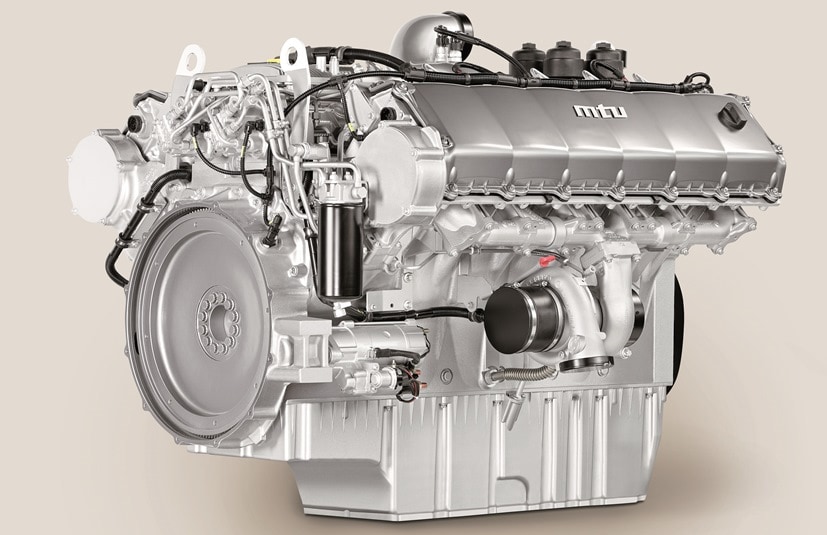 Prasan Firodia, Managing Director of Force Motors said, "It's a matter of great pride and honour for us that Rolls-Royce Power Systems has chosen to partner with Force Motors not only for the production of engines but also for production and engineering of the whole genset system." Further, he also added, "I see exciting times ahead, since we are set to play a pivotal role in bringing to India and making in India cutting-edge, top-of-the-line engines for multiple applications."

On the other hand, Andreas Schell, President and CEO of Rolls-Royce Power Systems, said, "This Joint Venture opens new opportunities for a bright future with our Series 1600 products. In Force Motors we have found a reliable partner whose excellent production quality is proven by decades of experience in building engines for premium automotive brands."

Both the companies together will be making an investment of more than ₹ 300 crores in the JV in proportion to their respective stakes. The engines will be manufactured at a new state-of-the-art manufacturing facility, which is being set up in Chakan, near Pune. The construction of the plant will commence from this month, while the factory is expected to launch serial production by the third-quarter of 2019.

Force Motors Gurkha
₹ 11.28 - 15.94 Lakh *
Subscribe to Our Newsletter
Over 1.5+ Lakhs subscribers
Thank you for Subscribing to Us