Team Auj from a Pakistani university is an all-girls team that has built a single-seater Formula race car and are competing for the first time on an international level. 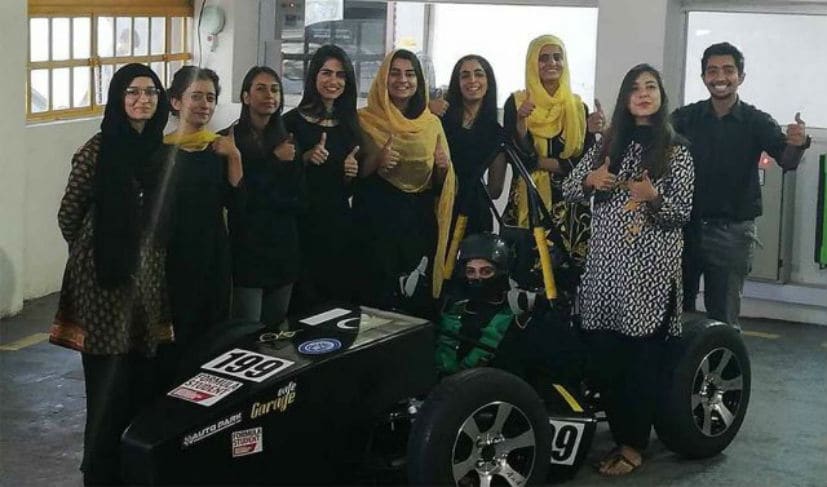 It's always great to see women making more active participation in motorsport, and it's always overwhelming when it comes to women actually building the car itself. That is the case with the Pakistani student team that has build a single-seater race car. The all-girls student team from the National University of Science and Technology (NUST) Islamabad, have built the single-seater Formula car for the Student Formula Competition that witnesses student teams from across the globe in contention. This is for the first time an all-girls team has built the race car in the country and are competing for the first time on an international level. This is the same competition that the IIT Bombay Racing Team is also participating in, this weekend (July 13-15, 2018).

The Student Formula competition is a platform that allows candidates from different universities to build and compete single-seater race cars. The competition is held at the Silverstone circuit in the UK and will see the teams put their respective race cars through a number of evaluations including the car's fuel economy, endurance, acceleration, design dynamics and more. 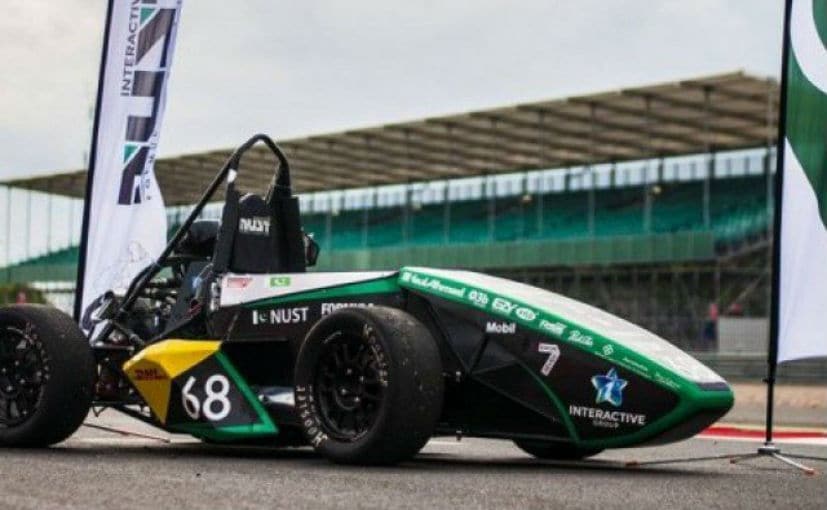 The Pakistani student team comprising 15 girls is called 'Team Auj' and built the car without any mechanical engineer in the ensemble. The current members are from different disciplines including electrical engineers, industrial designers and members from business management. Apart from the team attracting a number of sponsors, the team was also funded by the Pakistani Prime Minister's office, as the team was lacking financial funds.

While details on the car's technical aren't available, the team holds a special place in the competition as the second all-female team and the first to visit the UK competition. Additionally, Team Auj won the 'Spirit of FS' award at the competition this year and also received a standing ovation for their participation.

Its always commendable to see women do well in motorsport and increased participation is always a welcome. The all-girls team serve as an inspiration not only to girls in Pakistan but world over, who aspire to make a career or compete in motorsport. More power to you.