Union Minister Nitin Gadkari said that the Finance Minister's statement on Ola, Uber causing the slowdown in the auto sector was misinterpreted. He further explained that a number of reasons have contributed to the downturn in the auto industry. 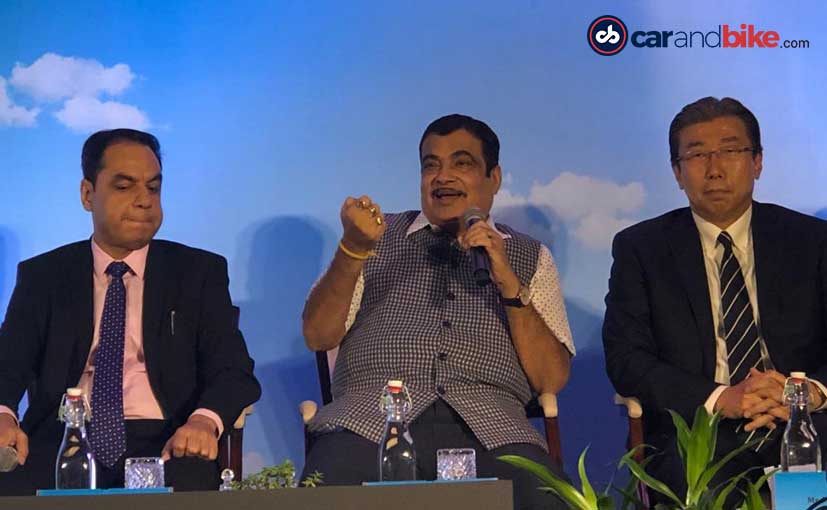 Minister of Road Transport and Highways (MoRTH) Nitin Gadkari said says that Finance Minister Nirmala Sitharaman's statement on the slowdown in the auto sector contributed by Ola and Uber was misinterpreted. The Union Minister was speaking earlier today at the launch of the BS6 compliant Honda Activa 125 scooter. He said that there were, in fact, many reasons for the slowdown. Earlier this week, Sitharaman said that millennials switching to app-based cab aggregators like Ola and Uber was the reason for the downturn in the auto industry. The statement, was met with a lot of criticism on social media.

Elaborating on the slowdown, Gadkari said that there were a number of other reasons for the auto industry witnessing discouraging volumes month-on-month. He said that the switch to e-rickshaws slowed down the sale of ICE auto rickshaws, while another contributor was the improvement in public transport across the country. He further explained that the Finance Minister said, "there are a lot of reasons for the slowdown, and the Ola, Uber are one of those reasons."

The industry has been requesting to the government for a temporary boost to revive demand in the auto sector. There have been demands for reduction in the GST rate by 10 per cent. Speaking on the same, Gadkari said that any decision on GST will be taken in the GST council.

"I have discussed with the Finance Minister and the FM will decide in consultation with state governments. The ball is in the court of Finance Ministry as far as GST rate cut decision is concerned," Gadkari said.

He also spoke about the scrapping policy, which is part of the stimulus package for the revival of the auto industry. Speaking on the same, he said that the government welcomes entrepreneurs for scrapping ideas for two-wheelers and cars.

Gadkari further elaborated that there have been some problems with the stakeholders that have led to delays. His ministry is working with Finance Ministry to finalise the scrapping policy. It will be announced soon. "The industry has a lot of employment potential, and this is the transit period with some problems here and there," he added.

"Leadership from manufacturers and support of government will help overcome all problems in auto industry," said Gadkari.

The Indian auto sector is undergoing one of the worst slowdowns over the past two decades. The passenger vehicle sales registered saw a massive decline in August this year as overall monthly sales dropped by over 30 per cent, the worst decline since 1997-98, according to the data put out by SIAM. Two-wheeler sales dropped by 22 per cent last month with overall sales volumes in the domestic market of 15,14,196 units, compared to 19,47,304 units in August 2018.