Flynn will be taking charge of his new position immediately, however, he will also continue to head the India business until his successor is announced. 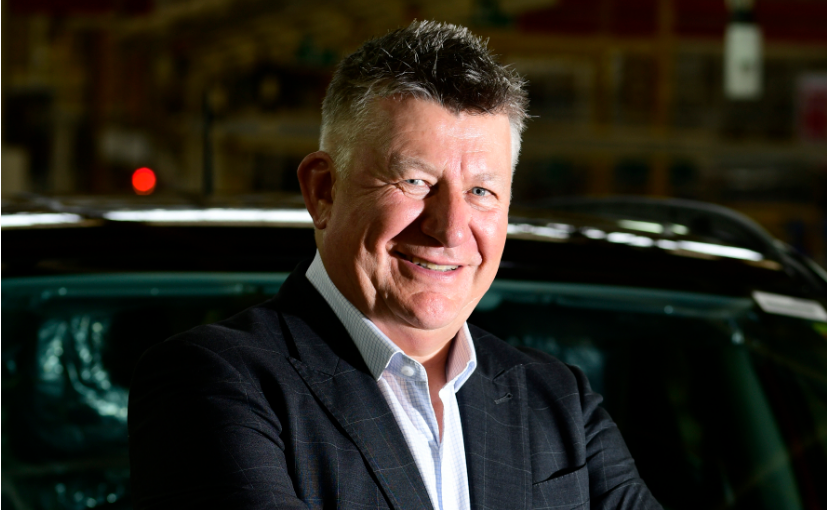 View Photos
Kevin Flynn will continue to head FCA India until the his successor is announced.

Fiat Chrysler Automobile (FCA) India head- Kevin Flynn has been given charge of the Group's Australia business. Flynn will be taking charge of his new position today, however, he will also continue to head the India business until his successor is announced. Flynn was appointed as the India head back in 2015 and was given the responsibility to establish a well-defined retail model for the brand and tap segments for new product development. The Jeep Compass which is the bread and butter model for FCA in India was one of Flynn's key projects and its local production and local part sourcing along with ensuring quality standards were part of his role.

Flynn's role also included the overall development of the Jeep brand in India including product portfolio, brand communication, network funding and dealership set up, aftersales infrastructure development, technical support and parts distribution. Jeep also exports the Compass from India Flynn's also took the responsibility of establishing the export strategy for Jeep brand for all right hand drive (RHD) markets including parts distribution. He also took the initiative to convert all the Fiat dealers to FCA dealers in India in a bid to sell Fiat, Jeep And Abarth cars under one roof.

Flynn was made the India head of FCA in 2015 and has a work experience of 34 years in the automobile industry. Before joining the FCA group, Flynn has worked with Jaguar Land Rover as the Managing Director of South African market. Prior to that, he also worked with other prominent car brands like Lexus, BMW and Porsche.