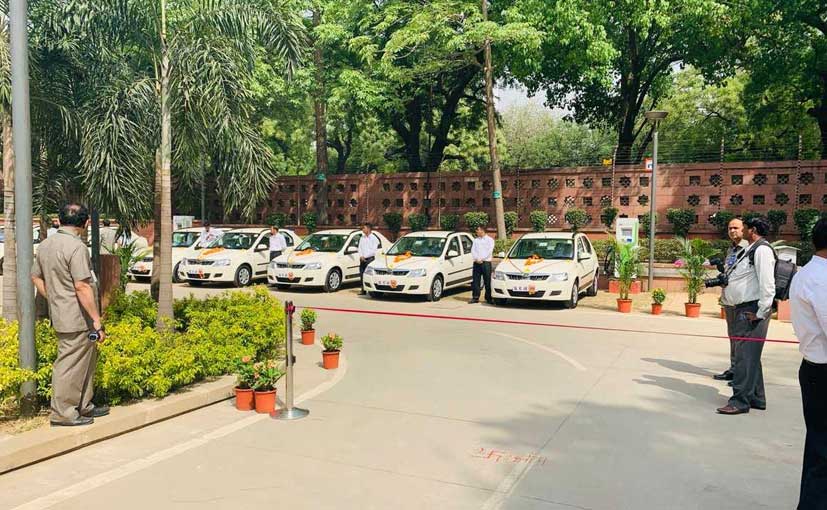 Electric Vehicles have been on Government's agenda for long and all possible measures are being taken for its adoption. AC and DC fast chargers for electric vehicles have been installed at the Parliament House to charge the electric vehicles supplied to the government as part of the EESL tender. Snehlata Shrivastava- Secretary General of Lok Sabha inaugurated the charging stations along with flagging off the recently supplied Tata Tigor electric and Mahindra eVerito. Senior officials from Energy Efficiency Services Limited (EESL) were also present at the inauguration.

According to the FAME II scheme, EESL will be establishing a wide network of fast chargers in the country, starting with metro cities. Other than government offices where the electric cars will be supplied, EESL will also set up charging stations at public parking spaces, shopping malls and fuel stations among others for private EV owners. 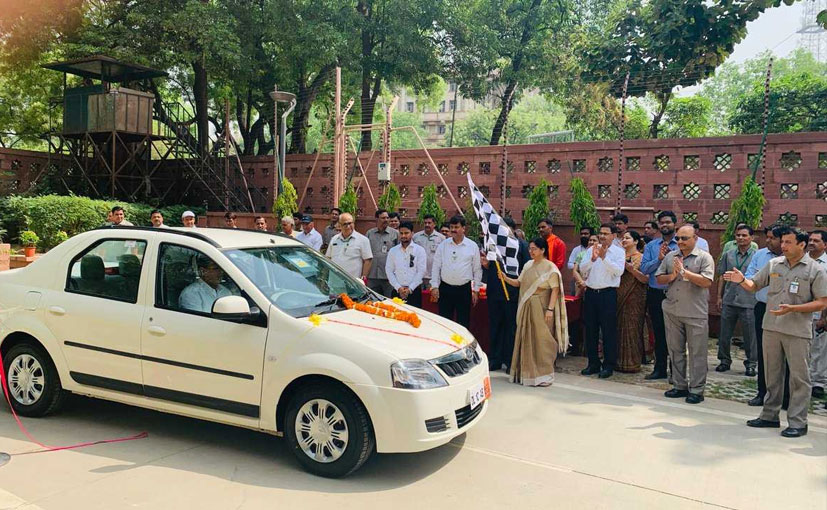 EESL has supplied 10 new electric cars to the government.
0 Comments

The Faster Adoption and Manufacturing of Electric Vehicles II (FAME II) scheme also got cabinet's nod this year in February with a total allocation of ₹ 10,000 crore. The allocation has been channelized to speed up the development of EV infrastructure and a major chunk of it will be used for setting up fast charging stations. It has proposed to set up 2700 charging stations in metro cities and across other smart cities, tier 2 cities and hilly regions. Government is targeting to place at least one charging station in a grid of 3x3 km. It will also be set up at a stretch of 25 km on either side of major highways which connect major cities.