Lee Iacocca gave America the Ford Mustang and was celebrated for saving Chrysler from going out of business. 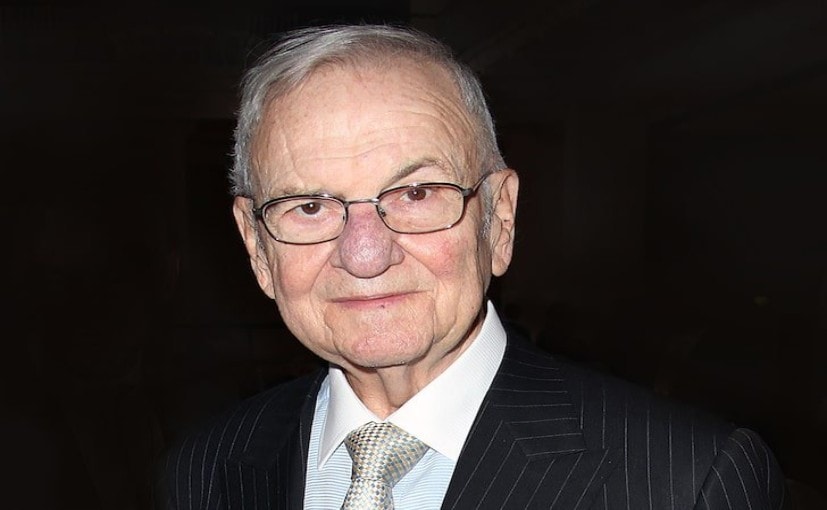 15, 1924, in Allentown, Pennsylvania, to Italian immigrants, Iacocca went to work for the Ford Motor Co as an engineer after finishing college. Not long afterward, he switched to Ford's marketing and sales side.- Iacocca quickly rose through the ranks and was made Ford president in 1964. During his tenure, he championed the highly successful Mustang but clashed with Ford chief Henry Ford II, who fired him in 1978 after 32 years with the company.- He took over struggling Chrysler, now part of Fiat Chrysler Automobiles, a few months later and brought the automaker back from the brink of bankruptcy by going to Washington in 1979 and persuading the federal government to guarantee $1.2 billion in loans to the company.

He closed plants and cut the workforce and wages at all levels, including his own salary to $1 a year.

When the company rebounded, he made $20 million.The moves, along with Chrysler's introduction of fuel-efficient cars and the minivan, led to a corporate comeback

He paid off the loans seven years early.- Chrysler's rebound made Iacocca among the world's best known businessmen

He became a familiar figure through Chrysler TV commercials, telling viewers "If you can find a better car, buy it!" His 1984 autobiography was a long-running best-seller that sold as many as 15,000 copies per day at its peak.- While Ford's Mustang and Chrysler's minivans were huge successes for Iacocca, he also was behind the Ford Pinto, which was recalled because of the danger of exploding gas tanks.- Iacocca considered running for president against George H.W

Bush but changed his mind after conferring with his friend Tip O'Neill, then speaker of the U.S

House of Representatives, who laughed at the prospect and told Iacocca he did not have the temperament for politics.- After stepping down from Chrysler in 1992, Iacocca pursued entrepreneurial ventures including electric bicycles, casinos and a line of imported olive oil products.- Chrysler employees who needed to remember the correct spelling of the chairman's last name often relied on the mnemonic phrase

Fiat Urban Cross
₹ 7.62 - 10.98 Lakh *
View More
Subscribe to Our Newsletter
Over 1.5+ Lakhs subscribers
Thank you for Subscribing to Us