A new report suggests that former F1 champion Michael Schumacher is now conscious, having undergone stem cell treatment at a hospital in Paris. 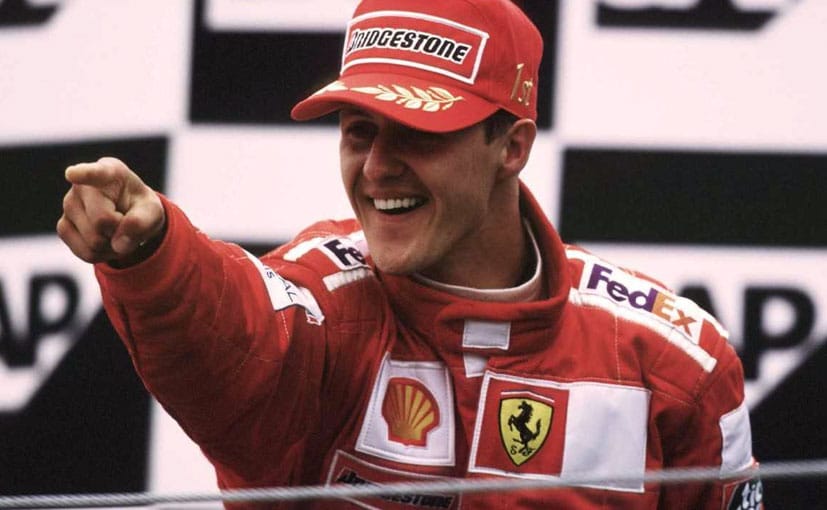 Former Formula 1 world champion Michael Schumacher is reportedly "conscious" after undergoing stem cell treatment in Paris earlier this week. A report from French newspaper Le Parisien claims that the ex-F1 driver was admitted to the state-of-the-art Georges Pompidou Hospital in Paris earlier this week for transfusions of inflammation-reducing stem cells. The report further states that the medical facility - has turned into a bunker - following his arrival at the hospital. The Schumacher family has been extremely private about Michael's condition ever since the skiing accident in December 2013.

Also Read: "We Are Doing Everything Possible To Help Him," Says Schumacher Family

The report by the French publication claims to have spoken to a nurse that treated Michael Schumacher. The unnamed nurse was quoted saying, "Yes he is in my service," the nurse revealed. "And I can assure you that he is conscious." The report further suggests that Schumacher was welcomed at the hospital by Professor Philippe Menasche, a French cardiac surgeon, and is best known for performing the world's first embryonic cell transplant on a patient with heart failure in 2014. 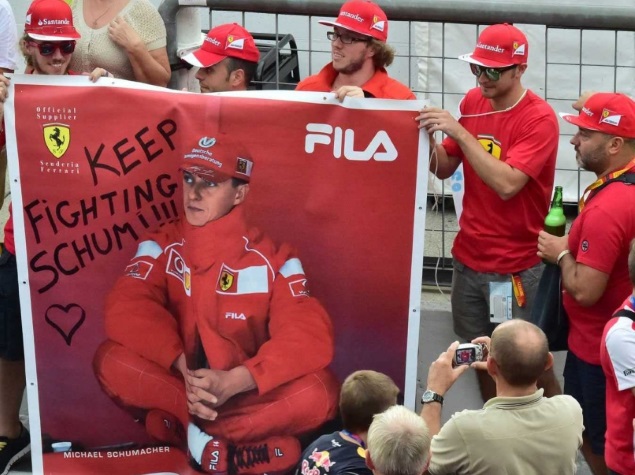 Schumacher's spokesperson though has not commented on the claims made by the newspaper, nor has there been an official statement released by the hospital on the admission of the seven-time F1 champion. The report also claims that the FIA President and long-time Schumacher family friend Jean Todt visited Michael at the hospital and spent 45 minutes there.

Ever since his accident in 2013, Schumacher has been recovering at the family home in Lausanne, Switzerland, and was kept in a drug-induced coma. On his 50th birthday this year, the Schumacher family issued a rare statement saying they "are doing everything humanely possible" to help the racer and that he is in the very best of hands.