Explained: Types of Automatic Transmissions and How They Function 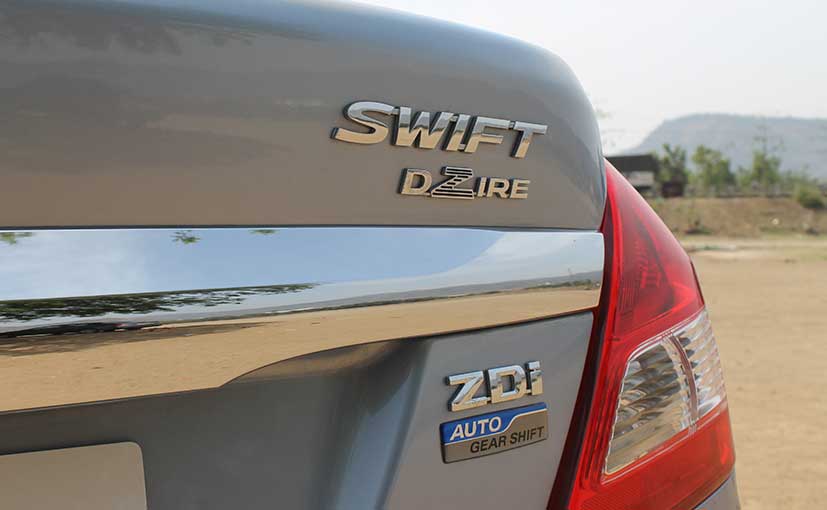 With the growing number of cars that have entering the Indian car market, one cannot help but notice the surge of vehicles with automatic and semi-automatic transmissions. What was once an exclusive feature offered in high-end cars is today a common offering in vehicles across various segments. Now almost every car manufacturer in India is introducing auto and semi-auto gearbox be it a hatchback, sedan, SUVs and even in the highly popular subcompact space. Some of the most commonly used gearboxes in this category include - Automated Manual Transmission (AMT), Continuously Variable Transmission (CVT), Dual-Clutch Transmission (DCT) and fully-automatic transmission like S-Tronic among others. So what makes these gearboxes different from each other? Let's find out. 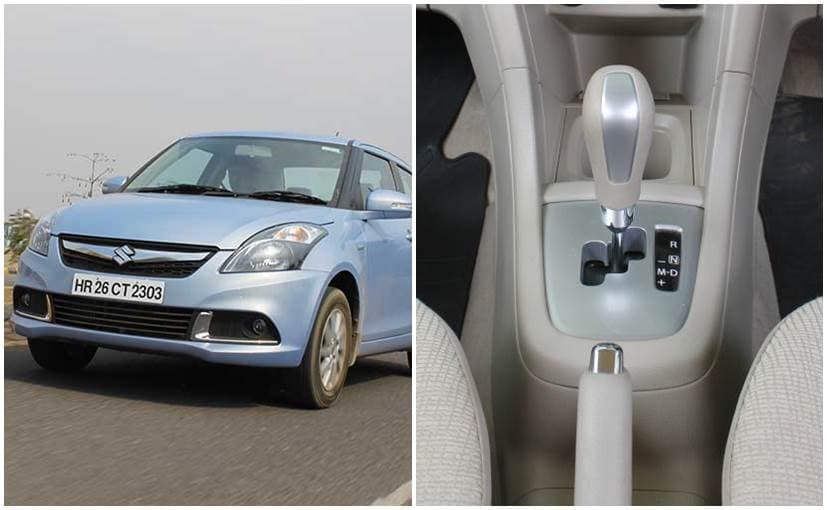 The Automated Manual Transmission (AMT) a.k.a. Semi-Automatic Transmission is not essentially an automatic or a clutch-less gearbox, but rather a manual transmission that facilitates gear changes without the need for you to press the clutch. This kind of transmission unit's mechanism involves the use of two key parts - a hydraulic actuator system and an electronic control unit that engages and disengages the clutch while executing gear shifts. Basically it is just a kit that can be added to any regular manual transmission, which makes it a low-cost solution for carmakers. 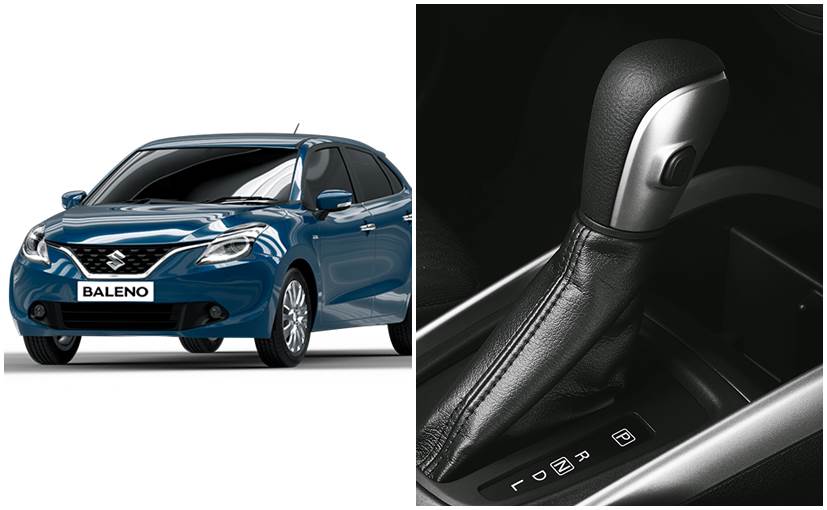 The Continuously Variable Transmission (CVT) is the most unique clutch-less gearbox compared to the others we mentioned above. Mind you, it is not the best but only the most unique and I say this because while other transmission units come with a certain number of gears that have to up shifted to keep accelerating, a CVT unit doesn't have different gears like that. Ordinarily, the number of gears in a transmission system, also referred to a speed, have a finite number of gear ratios that are distributed among each gear, thus to go faster you need to up shift beyond a point. The CVT on the other hand comes with one special gear that's variable across all driving situations and can change effortlessly through a continuous range of effective gear ratios. This allows you to controls the engine speed or RPM for accelerating or decelerating based on you throttle action. A CVT transmission is also largely used in two-wheelers, especially scooters where acceleration and braking is the key function. Some cars also get the paddle-shifters for convenience to drivers 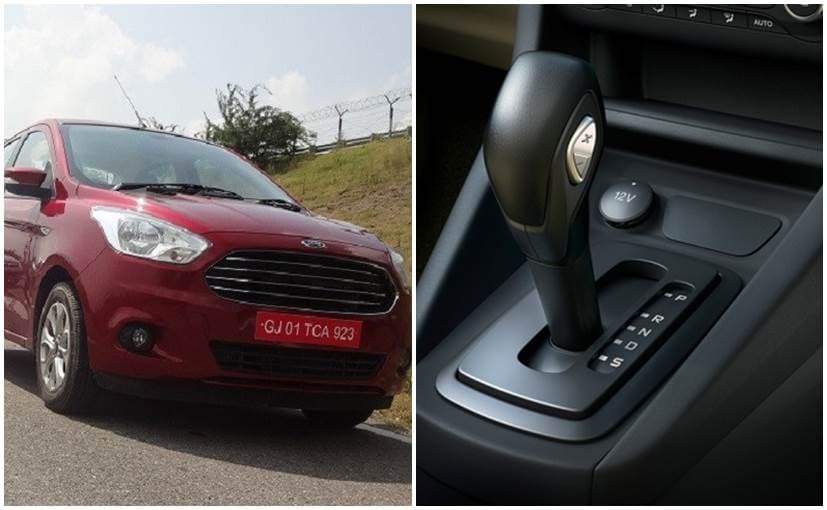 A Dual Clutch Transmission (DCT) works on similar principles of an AMT, but a DCT gearbox, as the name suggest, uses two clutches instead of one. One each for odd and even gear sets that makes it more efficient gearbox than an AMT. To simply put it a DCT gearbox is more like two manual gearboxes contained into one single housing. This works like so: one clutch has an odd number gear engaged, while the computer figures out which even number gear you will need next, it has the second clutch ready to engage that gear and simply switch clutches when the time is right. Like any standard automatic gearbox, a DCT unit also comes with a simple P,R,N,and D gear selector and no clutch pedal, shifting gears on its own, or can be manually controlled, via paddle shifters or a separate gate on the gear selector. 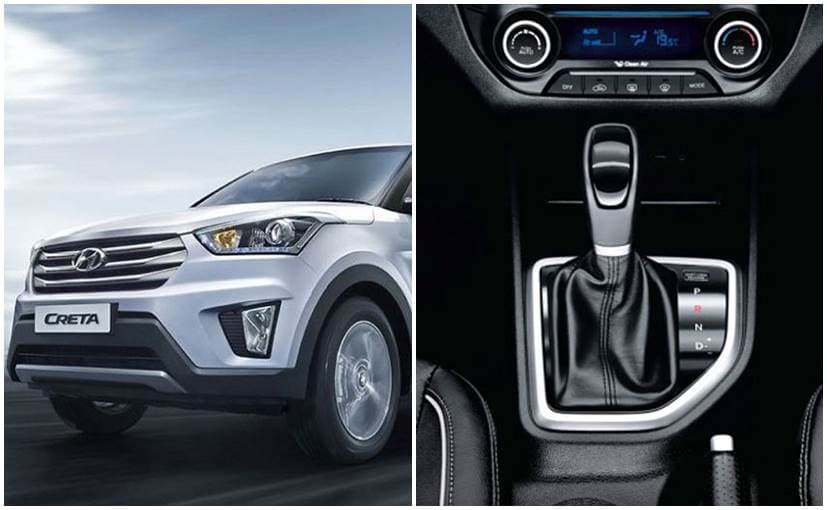 An Automatic Transmission as the name suggests, is a completely automated gearbox that can self-change gear ratios as the vehicle moves, freeing the driver from having to shift gears manually. An automatic gearbox uses three main components - fluid/hydraulic coupling, planetary gears train and hydraulic controls. A fluid/hydraulic coupling function quite similar to what a clutch does in a manual gearbox, which changes gear by locking and unlocking a system of planetary gears. Torque Converter is a commonly known hydraulic coupling or fluid coupling used in number cars with powerful engines. The second important part of an automatic gearbox is Planetary Gears Train, a system that that provide the various gear ratios, altering the speed of rotation of the output shaft depending on which planetary gears are locked. The third important component used in an automatic gearbox is hydraulic control which acts quite similar to a fluid coupling but it is typically a gear pump mounted between the torque converter and the planetary gearset and controls various clutches and bands modifying the speed of the output depending on the vehicle's running condition.