The MG Hector holds an advantage in this segment against its rivals because currently a sunroof is offered only on the Creta, Compass while the Harrier and the Kicks miss out on this feature. 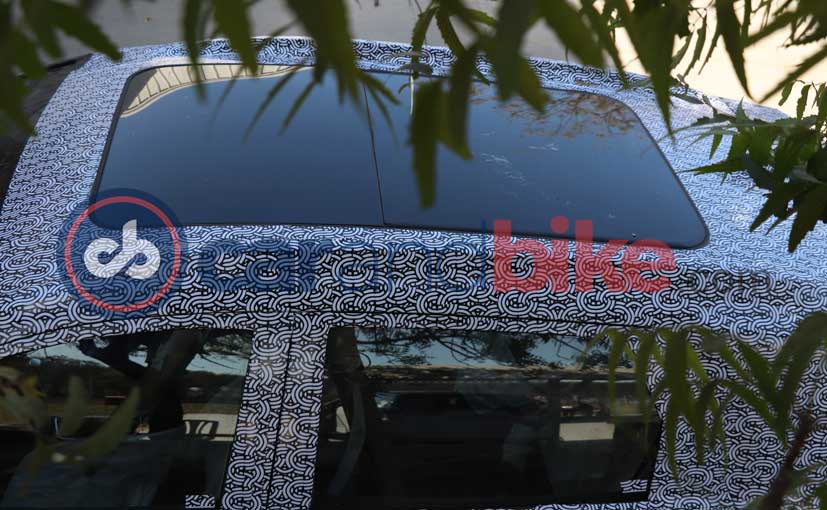 View Photos
The sunroof of the Hector is 1460 mm X 832 mm, and that makes it larger than the one on the Jeep Compass

We have some exclusive information on the upcoming MG Hector compact SUV. We always had the indication that it is not quite as compact as the big rivals in this space, with the largest dimensions of the lot. But that it will also be positioned as more premium is now definite, and highlighted by an exclusive look at its big design USP. According to exclusive information with our Editor, the MG Hector will feature a massive dual-pane panoramic glass sunroof. We have since further gleaned its actual dimensions and can tell you that this will be the biggest panoramic sunroof in the segment. The sunroof is 1460 mm X 832 mm, and that makes it larger than the Jeep Compass' 1278 mm X 877 mm. It's also an all-electric operation for the sunroof system, which is the pop-up and slide kind. This allows for the larger glass expanse, and also a bigger aperture when the roof is popped open all the way.

We already know the MG Hector will be the largest in this class, with a length of 4655 mm, a width of 1835 mm and a height of 1760 mm. This puts it as we have always said - right in the heart of the premium compact SUV space that is straddled by the top spec Hyundai Creta and Nissan Kicks on the one end and the Jeep Compass or Hyundai Tucson at the other. But it also makes it a prime rival for the newly launched Tata Harrier that is fast turning into a hit for the Indian carmaker and the upcoming Kia SP concept. The MG Hector also has other stylish elements like daytime running lights or DRLs to give it an upmarket and contemporary feel. And it will sport a 360 camera, and other premium features like power adjustable seats, cruise control and even an electronic parking brake. 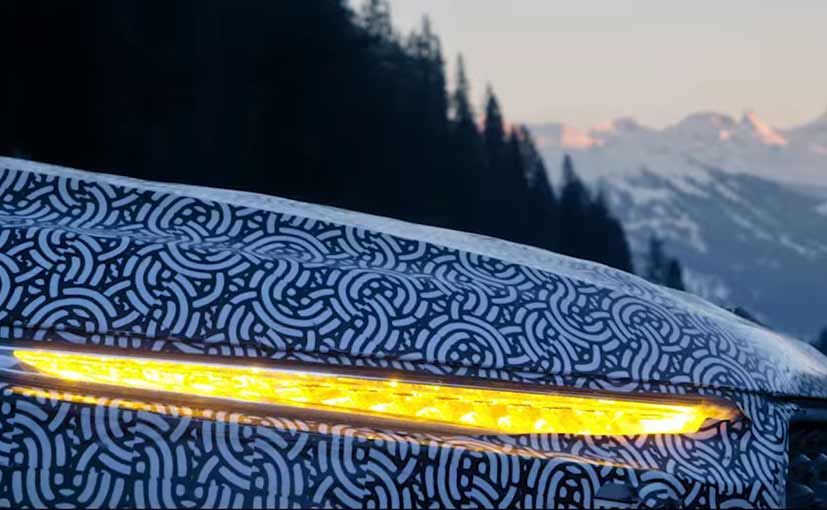 We've already seen the sleek looking LED indicators on the Hector along with the large grille up front.

Also Read: 5 Things You Need To Know About the MG Hector

The Hector will be available in diesel and petrol variants. The 2.0 diesel is being sourced from FCA India and so yes will be the same 2.0 litre motor that goes into the Jeep Compass and Tata Harrier. The petrol will be a 1.5-litre, 4-cylinder engine. We expect automatic to be on offer as an option as well.