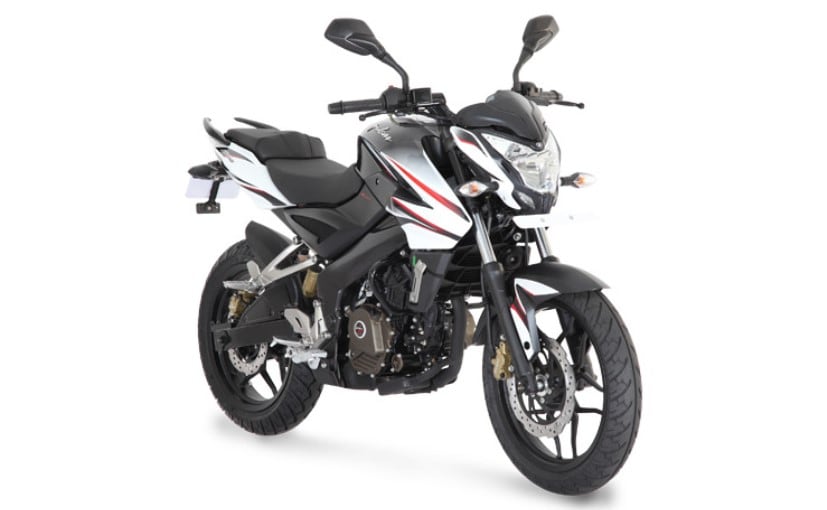 Bajaj is all set to relaunch and revive the Pulsar NS 200 in the Indian market. The new updated bike will make its debut in mid-January 2017 and will feature a minor makeover in styling terms. More significant will be a BSIV engine though, and Bajaj says that the bike's specs and output will remain unchanged. Expect new colour options and new style body graphics. The NS 200 will continue to use the naked look though, and its basic structure remains unchanged.

Sources indicate that there will be an ABS version of the bike launched subsequently in 2017 - to better take on the TVS Apache RTR 200 4V portfolio, which is seen as the chief rival of course. The single-channel ABS system would likely be carried over from its sibling - the RS 200. But Bajaj is unlikely to offer the NS 200 with FI (fuel injection), as there is no apparent value addition seen with this option. Bajaj will also export the reworked and refreshed BSIV NS 200 from January - meaning only one spec of the bike will be produced by the company. 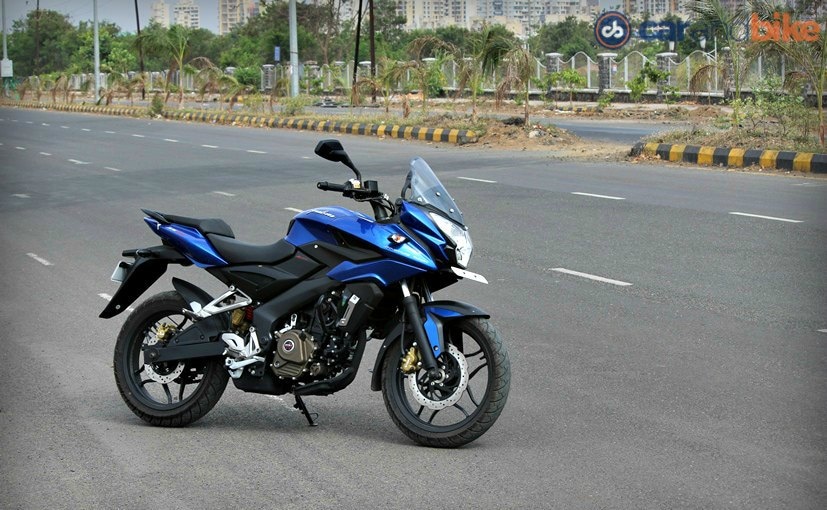 The Pulsar NS 200 was slowly withdrawn from the domestic market around April 2015 - even though its production has continued unabated since for exports to Latin America (where it is a strong seller for Bajaj). At the time the NS 200 stopped selling in India it was due to a variety of reasons. The bike was selling a healthy 2500-3000 units per month at the time, but Bajaj had capacity constraints at its Chakan production unit where it was made. This was due to the launch of the Pulsar AS twins (150 and 200) and the subsequent relaunch of the Avenger brand with its new extended family of motorcycles. The NS was held back in a sense to provide a launchpad for the AS 200 - which was positioned as a more premium offering and offered a bit more equipment at a similar price point anyway.

Bajaj never officially suspended the NS 200 but in effect it was no longer available at dealers, and hasn't been for over a year. Now the NS 200 will return to join the Pulsar family - which is anyway undergoing an upgrade to BSIV. The RS 200 will also get its BSIV heart by the end of January. The Pulsar 220 remains the strongest seller in that family though with sales averaging 7-8000 units a month. The combined Pulsar family sells over 10,000 units a month and given the slow sales of the AS series, the return of the NS 200 is expected to enhance that number. The AS 200 has never hit the numbers the NS 200 had and given its 3-digit monthly sales numbers, the NS 200 coming back is not a big surprise. By the time the NS 200 is relaunched in India, the entire Pulsar family: 135, 150, 180, NS 200, 220, RS 200 and the AS series will be available as Bharat Stage IV (BS IV).