MG Motor India is gearing up to debut its first MPV at the Auto Expo 2020 which will go up against the Toyota Innova Crysta and Kia Carnival. 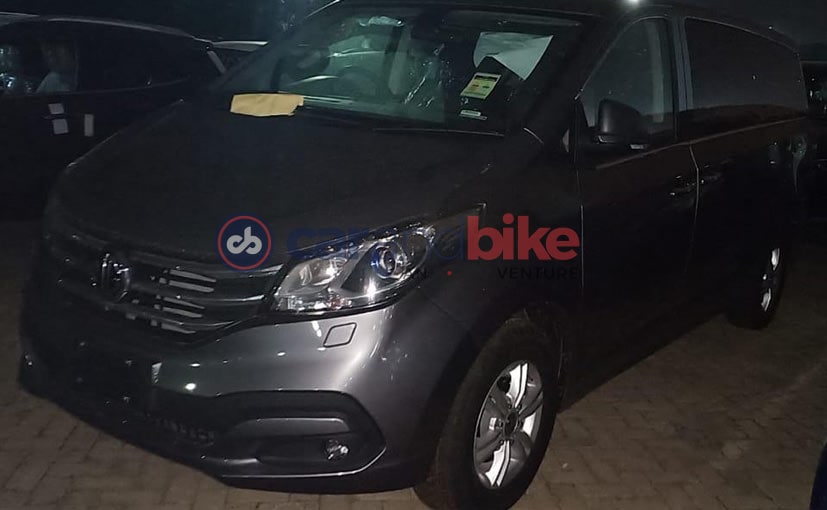 View Photos
MG Motor India is gearing up to debut its MPV at the Auto Expo 2020.

MG Motor India is on quite a roll off late, with the successful launches of the Hector and ZS EV SUVs under its belt. And it wants to keep that momentum going with an eye on the MPV market. carandbike has exclusive images of a new MPV that MG will debut in India at the Delhi Auto Expo. The car was spotted just after it was offloaded from a shipping container at a port in Western India - bound for the Expo stands. This is exciting news, as it comes hot on the heels of the Kia Carnival breaking cover in India. Incidentally, the Carnival too will have its price announcement and market launch at the Expo in the first week of February 2020. The MG MPV model seen here, is currently sold in China and South East Asia as the Maxus G10 - and is available in 7, 9 and 10 seat configurations. We believe the G10 MPV in these pictures to be the 7-seater variant. Maxus is a UV brand under SAIC - the parent company of MG as well. 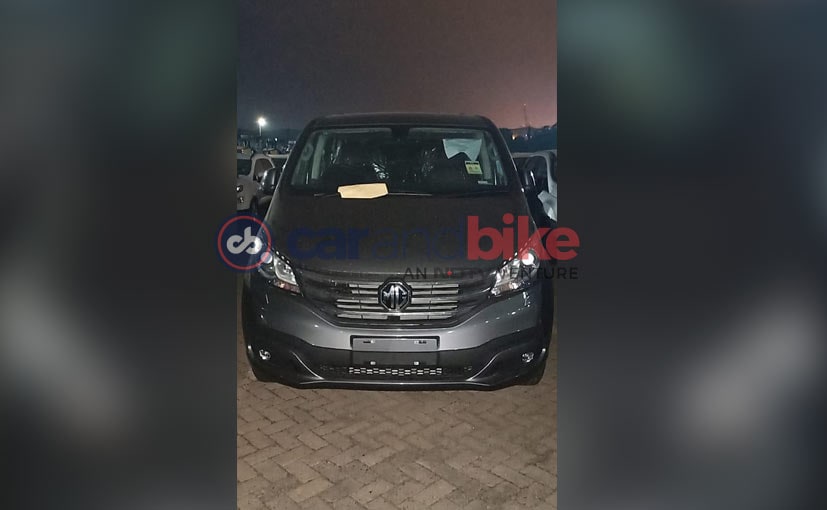 The MPV is sold as Maxus G10 in China and South East Asia.

It is interesting to note that all the cars from SAIC's extensive portfolio that will be shown at the upcoming Delhi Auto Expo, will be badged MG. In fact that is apparent for the G10 as well, as you can see from our exclusive pictures. This is because MG has a clear focus on actually bringing the cars to market, though is currently evaluating each of the various cars it will be showing. In fact the key reason for bringing them to the expo is indeed to gauge consumer interest and reaction to the said models. 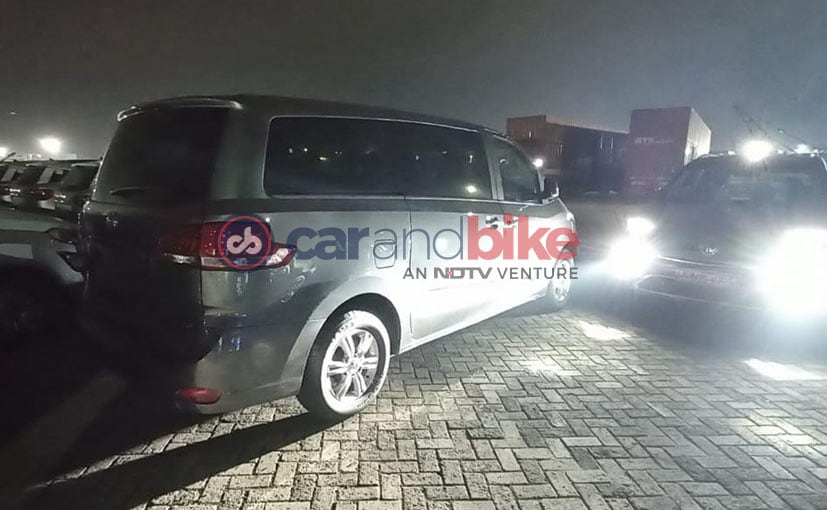 It is likely to be launched in a seven-seater configuration.

The G10 is being aggressively assessed for India and if it does get green-lighted, should arrive at the start of 2021. It is likely to be sold in 6 and 7-seater variants - though all options are being assessed in terms of seat configuration. The positioning we expect would put the G10 smack between the Maruti Suzuki Ertiga and the Toyota Innova Crysta. So while the car would offer some premium features, it would also play the value card. But it is still too premature to confirm the final positioning MG would adopt for its MPV. After all, the MG Hector is also expected in a 6 and 7- seater avatar later this year. But while that will play in the SUV space, the G10 would be strictly an MPV. 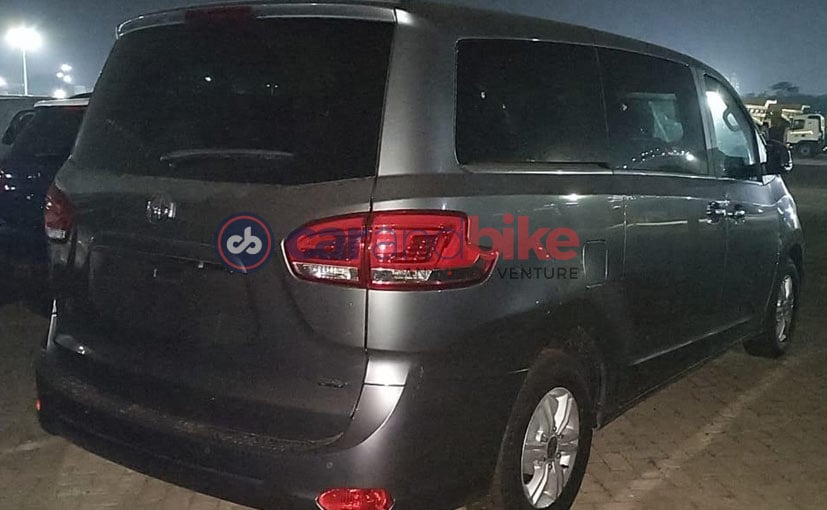 MG will also be showcasing the Maxus D10 fullsize SUV in India for the first time at the Expo. The D10 is likely to be rebadged as a premium SUV offering that will arrive in India before the festive season later this year. It will take on the Toyota Fortuner, Mahindra Alturas G4 and the Ford Endeavour.