Suzuki has finally green-lighted the Jimny SUV for India. The car could be rebadged as Gypsy to cash in on erstwhile model's immense popularity and cult following. 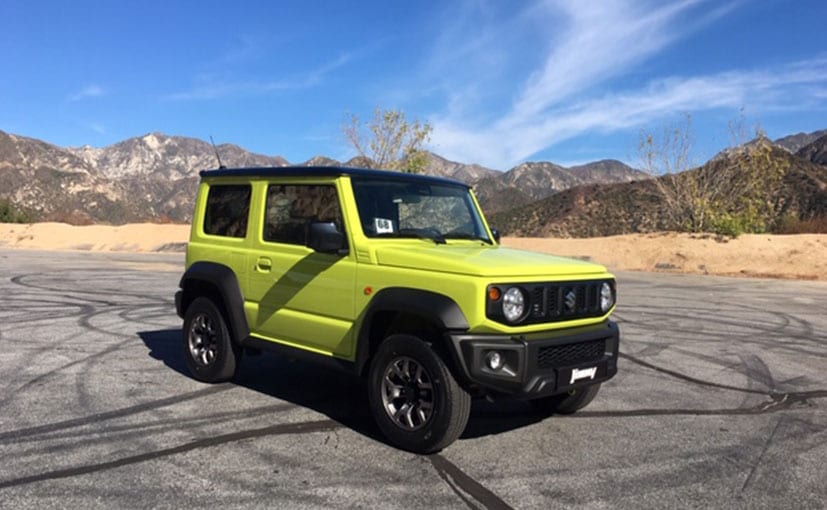 Right from the time the fourth generation Suzuki Jimny made its long-delayed and highly anticipated global debut in late 2018, there has been a clamour from people for it to be brought to India. After consistently denying that it will bring the Jimny SUV to us, Maruti Suzuki has finally relented. A report in Japanese press confirms what we have been suspecting all along - that the all new Suzuki Jimny will launch in India before the year is up. The reigning 2019 World Urban Car of the Year may be rebadged Gypsy for India - since that model has had a cult following in urban and rural India. But the Jimny name has also been catapulted to stardom in India over the past few months so the jury is out on whether we get one name or the other.

The larger reason for a possible rebranding is that the car we get is unlikely to be the exactly the same as the current global favourite. While the car we get will be based on the same platform, will share powertrain, transmission and components with the global Jimny Sierra, it will be bigger. The new Maruti Suzuki Gypsy/Jimny will be sold through the Nexa retail channel and will have a premium positioning. This will help separate it from sibling Vitara Brezza, which will continue to sell through the Maruti Suzuki Arena retail channel. 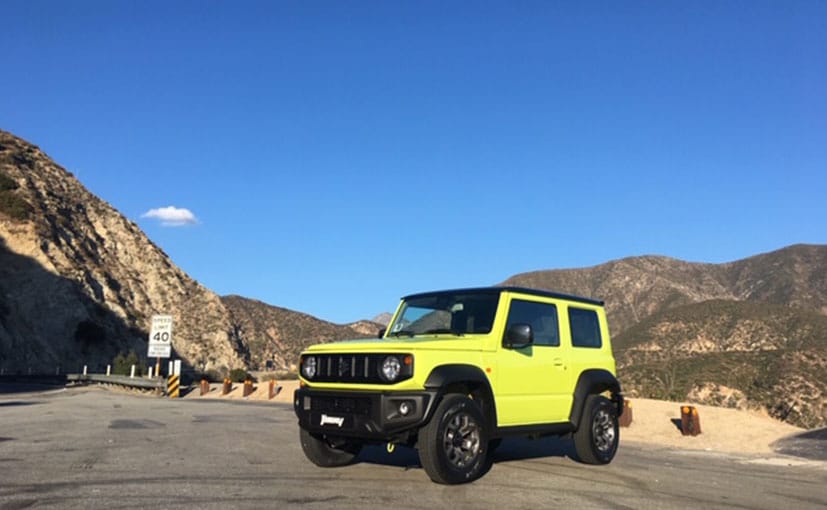 Think of the correlation between the Swift and the Ignis to better understand the parallel positioning. The likely idea at Maruti Suzuki is to take on the Hyundai Creta segment by offering two distinct options to buyers. At the higher end will be the larger, practical, and roomy new XL6 - which would also work as a chauffeured ride. And the option for those seeking a sporty, individual choice will be the Gypsy/Jimny. The car will carry a relatively high local content and so expect pricing to be relatively aggressive - higher than the Vitara Brezza, but likely lower than and at par with the XL6 depending on the variant in question. Some sources have told carandbike that the 4WD may not be offered from the start either, but will be launched within 6 months of the car making its Indian debut. 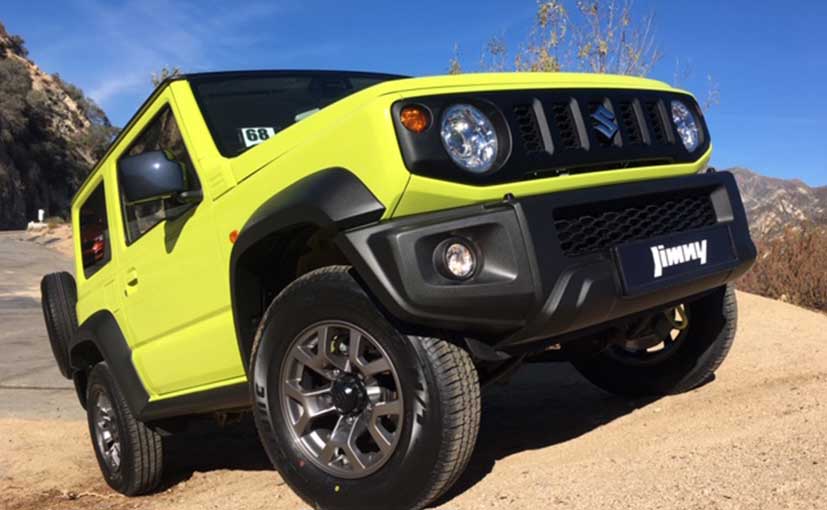 So how will the car be different to the global Suzuki Jimny? India will get a long wheelbase version of the Jimny Sierra - already a wider body version for international markets. The Suzuki Jimny Sierra is a 3-door car, and which is why the version that is being developed specially for this market will be a 5-door. Sources have shared with carandbike that the car will not be a lot longer than the Jimny Sierra's 3645 mm - so that it stays under four metres and retains the small car tax benefits. The new model will target two segments of buyers - the hardcore off-roader (with a soft-top 4WD variant) and the urban user (with optional 4WD and a 5-door hard top). Globally the car sports the AllGrip Pro part time 4WD system with a low range transfer gear as standard. The new Maruti Suzuki Gypsy/Jimny will also use the same 1.5-litre K15B petrol engine that goes into the Ciaz, Ertiga and upcoming XL6 crossover, The new car will offer a 5-Speed manual transmission as standard, with the option of a 4-Speed torque convertor automatic on a few of the top-end variants. The automatic is the same gearbox we see on the Maruti Suzuki Ciaz too. The company may also introduce the Gypsy/Jimny in India with the SHVS or mild hybrid system as standard - though this remains unconfirmed. 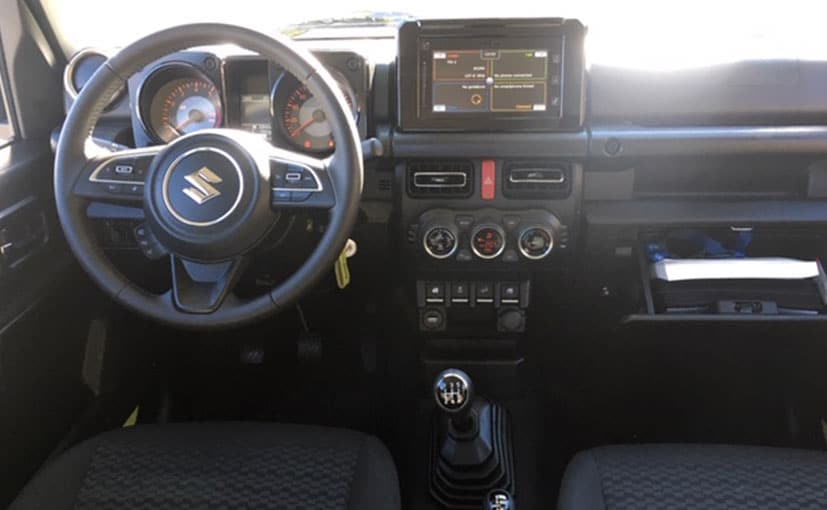 The Maruti Suzuki version of the Jimny will be manufactured at the Suzuki plant in Gujarat and will also be geared towards exports. That is because this larger version of the Jimny Sierra will be made exclusively in India, and Suzuki anticipates some demand from other markets too. The larger focus will remain on India though. carandbike is the first and only Indian media to have driven and tested the new Jimny and you can read our review here or watch it here.