Exclusive: Export Only Suzuki Baleno SHVS Mild Hybrid May Be Considered For India 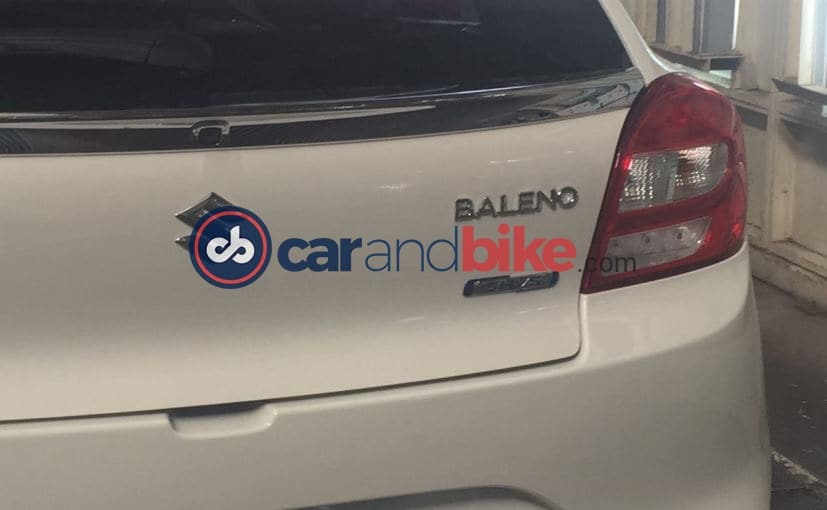 The Maruti Suzuki assembly line in Manesar makes the Suzuki Baleno for both Indian and export markets. One of the export models made for right hand drive markets like the United Kingdom, Japan and Australia includes the Baleno with the SHVS Mild Hybrid system. In the European markets, the Baleno gets the SHVS tech with the 1.2-litre DualJet petrol engine. Although there are no immediate plans to introduce the Maruti Suzuki Baleno with the SHVS Mild Hybrid in India, the technology can be easily adapted for the Indian version and might be considered for India in the future. 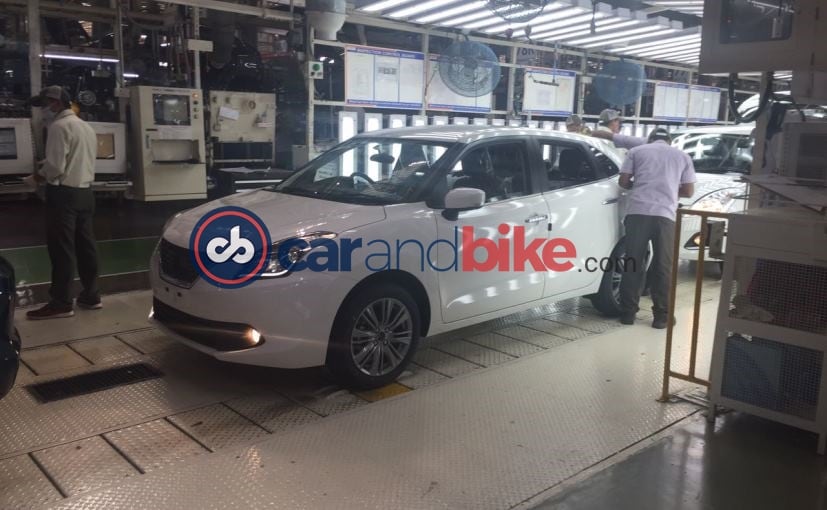 The Maruti Suzuki Baleno is currently manufactured at the Manesar facility only and is being made at full capacity of over 10,000-12,000 cars a month. The new factory in Gujrat will also see production of the Baleno from sometime mid-February, which will help reduce long waiting periods that the car currently demands. Maruti plans to make 10,000 units of the Baleno in Gujarat between mid-February and the end of March.

Maruti might consider the SHVS system on the diesel variant of the Baleno as it did with the Ciaz sometime in the future, as launching it soon might put even more stresses on the production capacity. The SHVS unit doesn't use expensive technology and is a cost effective solution to enhance a car's fuel efficiency - though only slightly. There is a greater advantage in India, the SHVS unit qualifies the car to get a subsidy under the government FAME initiative. This will mean a marginal reduction of Rs 10-15,000. Currently, Maruti retails the Ertiga and Ciaz with the SHVS tech and both cars avail a FAME subsidy of Rs 13,000. 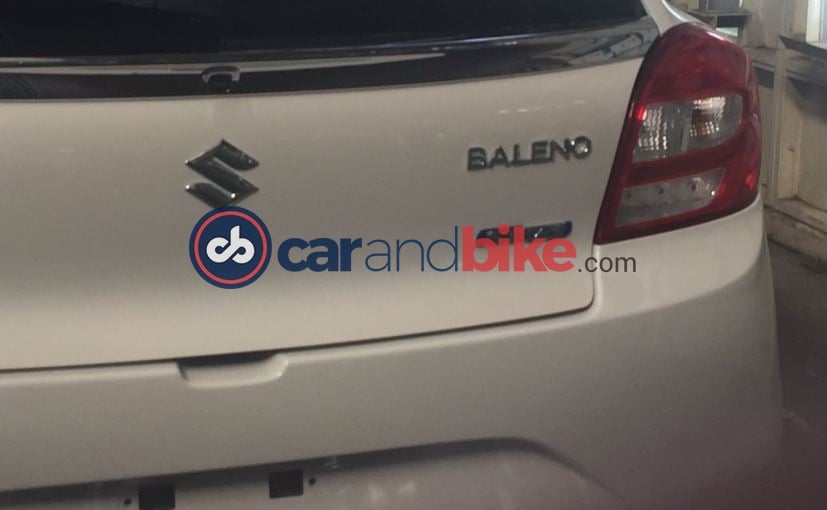 SHVS stands for Smart Hybrid Vehicle by Suzuki and is a mild hybrid system that incorporates an integrated starter generator (ISG), which offers the engine power assistance using a motor. The system is also capable of achieving power regeneration. In simpler terms, the ISG units assists the combustion engine during thereby reducing the load and this helps in lowering emissions and improving fuel efficiency marginally via start-stop system and regenerative braking.

Introducing SHVS on the Ciaz and Ertiga certainly has worked for Maruti Suzuki, with the models getting a healthy push in terms of sales. Moreover, the mild-hybrid tech has helped achieve a fuel efficiency figure of 28.09kmpl. The Baleno diesel currently commands a mileage figure of 27.39kmpl.