Exclusive: Benelli TNT 300 ABS To Be Launched This Month

Benelli dealerships have confirmed to Carandbike.com that the next launch from the bike maker will be the ABS equipped version of the TNT 300 street fighter motorcycle. 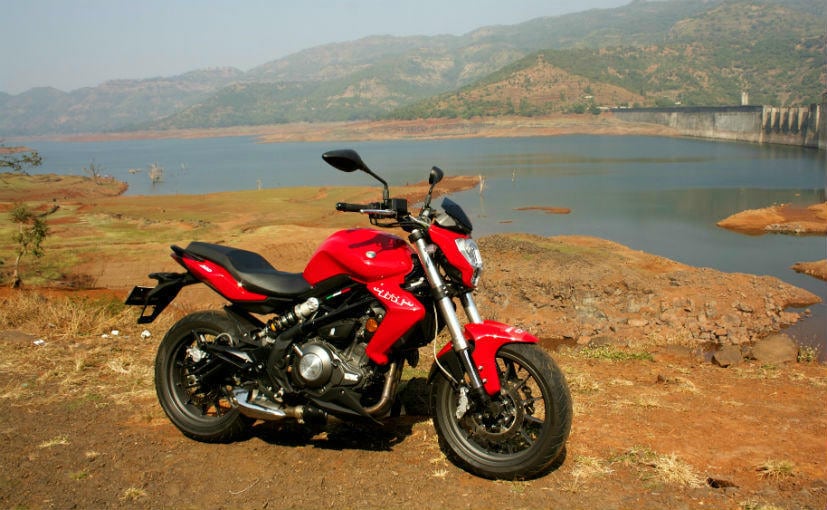 Benelli has big plans for the current financial year, but first the company is updating its existing line-up with important changes. Following the launch of the 302R earlier this year, the Italian bike maker is now gearing up to introduce the ABS equipped version on the Benelli TNT 300 in the country. Dealers have confirmed to Carandbike.com that bookings for the new TNT 300 ABS have commenced while sales will begin in a few days. The official price tag is awaited, but dealers say the ABS version will get a slight hike over the existing version. The current TNT 300 is priced at ₹ 3.03 lakh (ex-showroom, Delhi).

The move is in-line with Benelli's plan to add Anti-Lock Brakes (ABS) to its current and new range of models. This will be the third ABS equipped motorcycle from the bike maker with the other two being - Benelli TNT 600i and the new Benelli 302R. In fact, Benelli boss Shirish Kulkarni told Carandbike.com earlier this year that all future Benelli offerings will come with ABS as standard. It was also the reason cited for the delay of the 302R launch in the country. 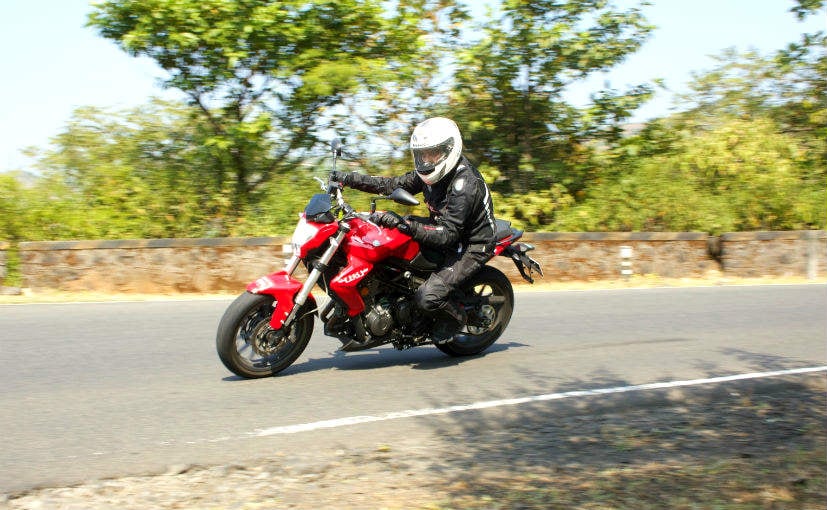 The Benelli TNT 300 shares its underpinnings with the 302R as both bikes use the same 300 cc twin-cylinder engine. The motor makes about 37 bhp and 26.5 Nm of peak torque on the TNT 300. The engine is paired to a 6-speed gearbox. The naked uses USD forks up front and a monoshock suspension setup at the rear. Braking power comes from dual discs at the front and a single disc at the rear. The TNT 300 is currently Benelli's second most selling bike in India after the TNT 600i middleweight offering.

Benelli has three new motorcycles lined up for launch until the end of this fiscal. We have already told you about the Leoncino scrambler launch in November this year, which will be followed by the TRK 502 launch in January 2018. Benelli also has an India specific street-fighter in the works that will make its debut at the 2018 Auto Expo in February.