Electric Vehicle Push In Norway Could Add $1.3 Billion To Power Bills By 2040: Study

Aiming to end fossil-fueled car sales by 2025, electric vehicles now account for 220,000 of Norway's total fleet of 2.7 million cars. It aims to have a mostly carbon-neutral fleet on its roads by 2040. 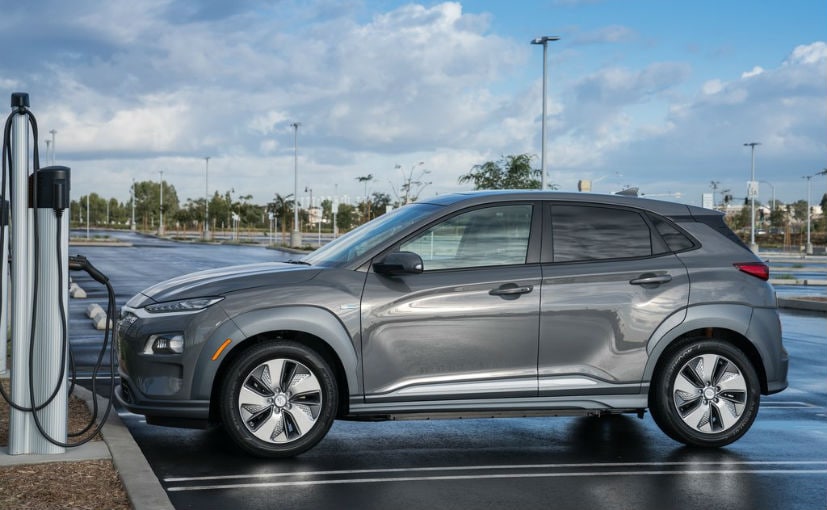 View Photos
EV sales in Norway reached a record-high in March, with almost 60% of new cars sold being fully electric

Norway's power grid is likely to need an 11 billion crown ($1.27 billion) upgrade over the next 20 years to meet demand from the country's growing fleet of electric cars, with consumers likely to have to foot the bill, a study has shown. Electric car (EV) sales in Norway reached a record-high in March, with almost 60% of new cars sold fully electric, a result of state policy to exclude such vehicles from certain taxes and offer free or cheaper road tolls, parking and charging points.

Aiming to end fossil-fueled car sales by 2025, electric vehicles now account for 220,000 of Norway's total fleet of 2.7 million cars. It aims to have a mostly carbon-neutral fleet on its roads by 2040.

In a study conducted for Norway's power regulator with DNV GL, state-appointed consultancy Poyry said a power grid investment of up to 11 billion crowns would be needed by 2040 if most passenger cars were by then powered by electricity and drivers maintained their current charging habits

"If nothing is done, charging every afternoon to evening seems most likely. In that case, the 11 billion ... grid cost is paid by all customers," Poyry's Norway director Kjetil Ingeberg told Reuters.

He said that all electricity consumers would face rising costs as a separate EV charging tariff was unlikely.

However, Norway's drivers could keep costs down by changing their charging habits.

Charging car batteries at night would drop new grid costs to almost zero, while charging in the afternoon and only when batteries are relatively empty would require just above 4 billion crowns of investment.

If drivers continue to plug vehicles in every afternoon, the average peak demand time will shift to 1700-2000 CET from 0800-0900 CET, the study also showed.

Poyry estimates that there will be about 1.9 million electric cars by 2040 with a combined annual power need not exceeding 5 terawatt hours (TWh).

Erik Figenbaum, a chief researcher in Norway's institute of transport economics (TOI) sees the power need rising to about 8.8 TWh by 2040 - almost one fourth of today's total household power consumption in Norway - from 0.8 TWh currently, presuming all cars are electric by then.