The Hero Xtreme 1.R concept offers a sneak-peak into the next generation of the Xtreme brand and is said to have taken inspiration by the precision of an arrow. 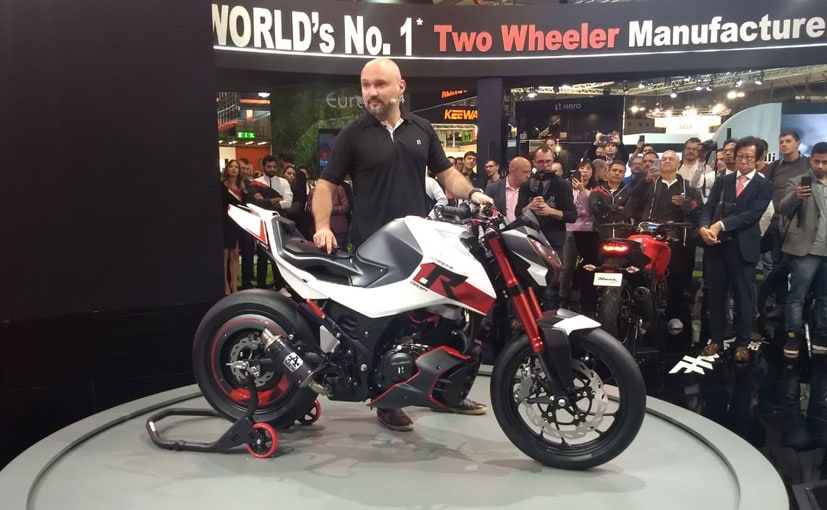 View Photos
The Hero Xtreme 1.R concept could preview a new street-naked in the 150-200 cc segment

Making its global debut at the EICMA Motor Show 2019, Hero MotoCorp unveiled the new Xtreme 1.R concept motorcycle in Milan, Italy. The new concept offers a sneak-peak into the next generation of the Xtreme brand and is said to have taken inspiration by the precision of an arrow. The street-naked boasts of an aggressive stance, complete with the nose-down, tail-up design language and does look reminiscent of the TVS Apache series. Hero says, the concept is a corner carver and that would certainly be good news for the next generation Xtreme motorcycle. 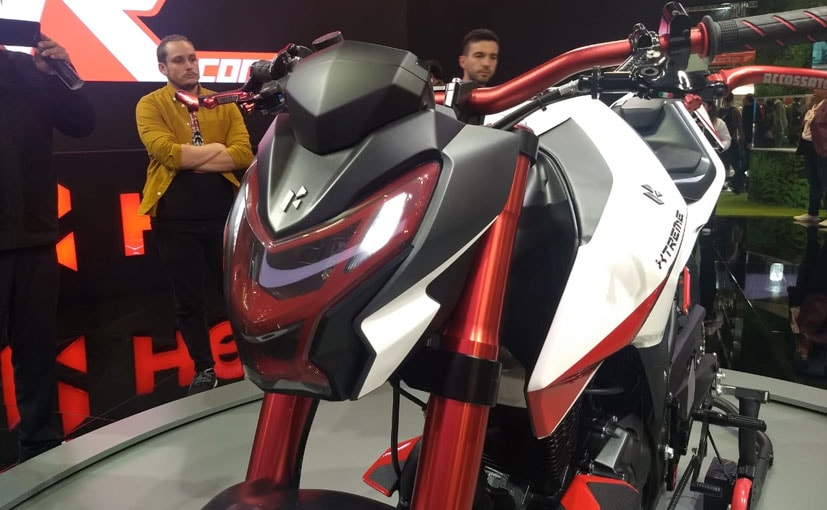 The Hero Xtreme 1.R Concept gets an LED headlamp and taillights

While Hero MotoCorp hasn't revealed much about the new Xtreme 1.R concept, it does say that the concept motorcycle weighs less than 140 kg (kerb), which makes for an agile and fun ride. The design language comprises LED headlamp and taillight that is race-inspired. The Xtreme 1.R concept is said to be a motorcycle that previews a future offering in the 150-200 cc segment, promising a completely new offering for the sports-commuter segment. 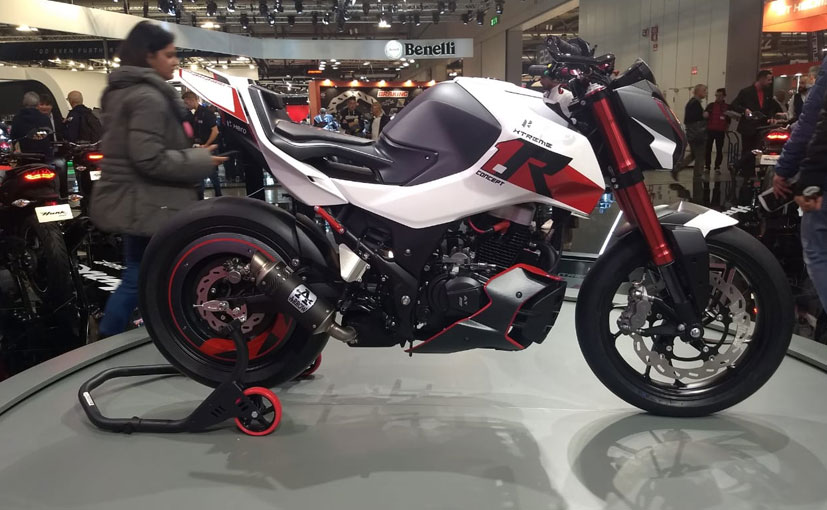 The design language is aggressive on the Hero Xtreme 1.R concept and promises agile handling

Hero MotoCorp has not revealed more details about the concept at EICMA, but it has showcased a number of other products at the annual motorcycle show including the Euro5 versions of the Hunk 200S (Xtreme 200S in India), and the Glamour 125. The Euro5 versions are specific to the European market and have been upgraded with fuel injection, a three-way catalytic converter and more to meet the stringent emission norms.