Aprilia RS 660 makes EICMA 2019 debut, bringing in a whole lot of excitement to the supersport class, with a 100 bhp parallel-twin engine and state-of-the-art electronics package. Aprilia has unveiled the much-anticipated RS 660 - a supersport which was unveiled to the public and details revealed at the EICMA 2019 motorcycle show in Milan, Italy. The new RS 660 is powered by an all-new 660 cc, Euro 5 compliant parallel-twin engine which puts out 100 bhp of power, although the rpm and peak torque figures have not been released. The engine has been derived from the front cylinders of the 1100 cc Aprilia RSV4 powerplant and it uses a 270-degree crankshaft design, and the bike is loaded with the latest range of electronics powered by a six-axis inertial measurement unit (IMU). 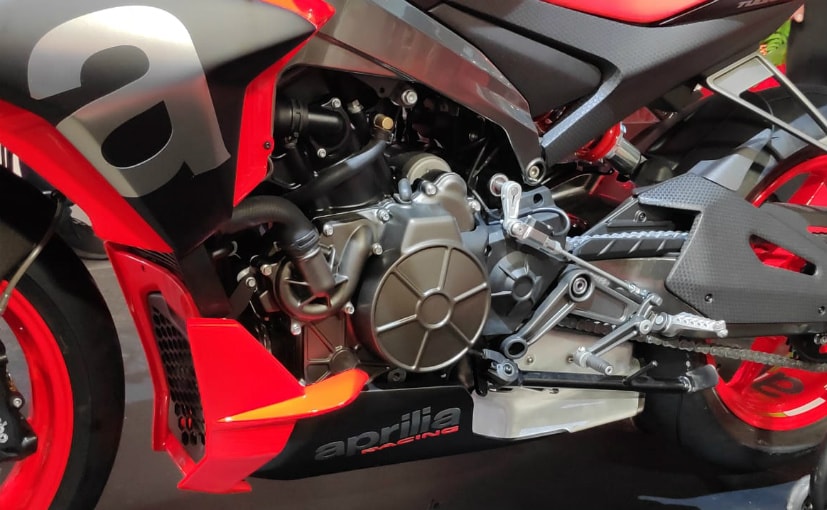 The Aprilia RS 660 gets traction control, cornering ABS, five riding modes (3 for street, and 2 for track), up/down quickshifter, wheelie control and engine braking system. The RS 660 also gets standard cruise control, and weighs just 168 kg dry. A new twin-spar aluminium frame uses the engine as a stressed member and also features an aluminium swingarm which shares the same rear shock mounting as the RSV4. Front suspension is handled by a fully adjustable 41 mm Kayaba fork, while braking is handled by Brembo calipers all round with dual 320 mm discs on the front wheel. 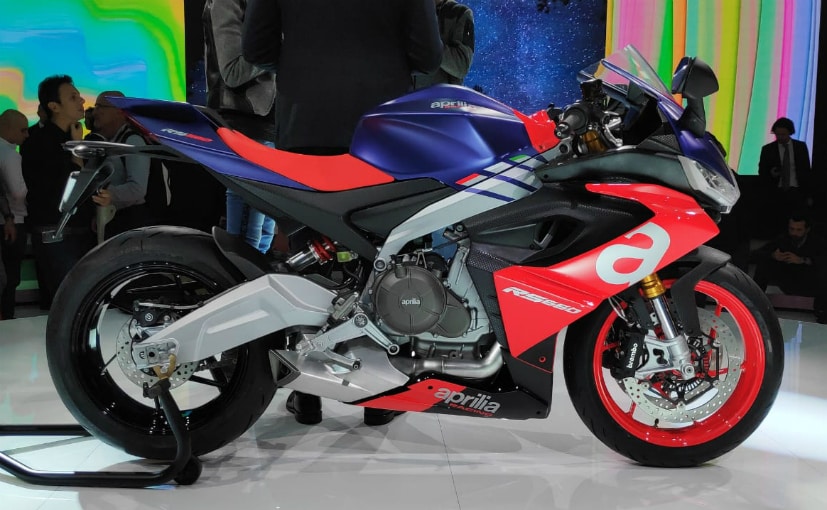 The design is inspired by the RSV4 superbike, and features a double fairing with the extra outer fairing said to increase downforce to keep the bike stable at high speeds. The RS 660 also features LED lighting, with daytime running lights, as well as self-cancelling turn indicators and cornering lights. The Aprilia RS 660 also feature a 5-inch, full-colour TFT dash which features smartphone connectivity and new controls for easier navigation through the various electronic rider aids and controls. Aprilia has not released any pricing details for the new RS 660.