Honda unveiled the new Rebel 300 and Rebel 500 cruiser motorcycles at the EICMA 2019 show in Milan. These two motorcycles are very likely to be introduced in India, and possibly even be the first Honda premium motorcycles to be manufactured in India. 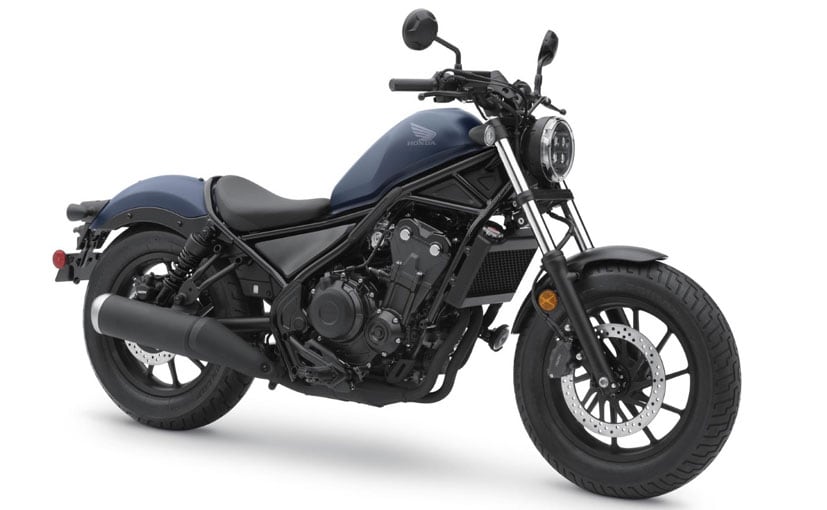 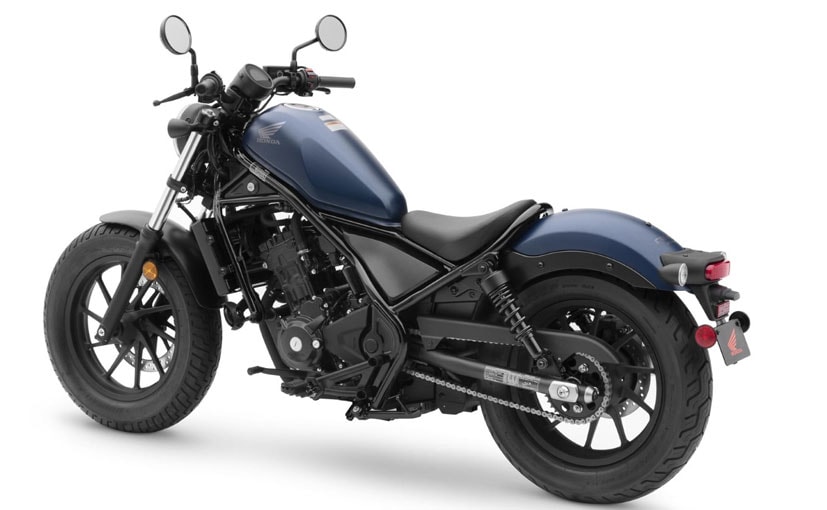 These are two of Honda's most prominent models globally and have been mildly updated for model year 2020 in a bid to keep its sales going in the same pace. Both motorcycles now get a slipper clutch that according to Honda makes it easy to use, reducing the clutch effort by 30 per cent. The motorcycles now get a stiffer fork setup upfront with revised oil levels. Moreover, the motorcycle now gets a new LED headlamp, better cushioned seats and updated instrument cluster that displays gear position and fuel level.

On the powertrain front, both cruisers remain unchanged and continue with same engines. The Honda Rebel 300 is powered by a 286 cc single cylinder, liquid cooled engine, which is shared with the Honda CB300R which is already on sale in India. The 286 cc engine puts out 30 bhp at 8,000 rpm and peak torque of 27.4 Nm at 6,500 rpm. If launched in India, the Honda Rebel 300 will offer consumers a modern entry-level cruiser motorcycle, which will be pitted against the likes of the Royal Enfield Thunderbird 350, Jawa and others. The Honda Rebel 500 uses a 471 cc parallel-twin, liquid-cooled engine, which is good for 45.6 bhp at 8,500 rpm and 43.2 Nm of peak torque. A new slip and assist clutch debuts on the Rebel 500 in 2020.