The three-wheeled 2019 Yamaha Niken GT is mechanically similar to the standard model but gets additional equipment which make it a better touring motorcycle. 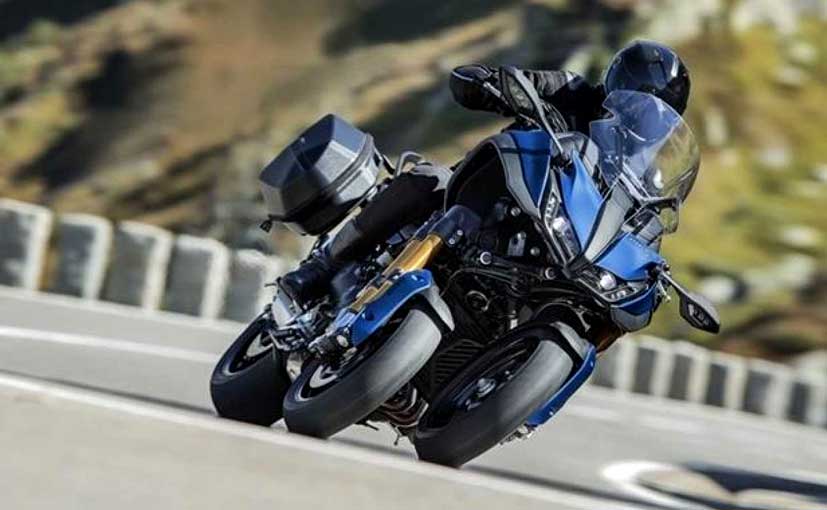 We first saw the Yamaha Niken three-wheeled motorcycle last year at EICMA and this year, the new Yamaha Niken GT that's been unveiled at the 2018 EICMA in Milan, Italy has definitely gotten more comfortable and suitable for longer commutes. Instantly noticeable are the 25-litre panniers which also feature grab handles for the rear passengers and has a 12-volt outlet to charge a smartphone or any other gadget. The 2019 Niken GT also gets a centre stand unlike the standard Niken. Moreover, it gets a taller windscreen, wider seats and heated handle bar grips.

Mechanically the 2019 Yamaha Niken GT is similar to the standard three-wheeled Niken. It is also based on the Yamaha MT-09 and has two 15-inch wheels with modified cycle parts which help it lean at corners. The wheels are connected to the frame with two separate pairs of inverted forks which allow the Niken GT to lean through corners just like a regular two-wheeler. It is powered by the same 847cc in-line three-cylinder engine which is seen in the MT-09. The engine develops 114 bhp at 10,000 rpm and 87.5 Nm of peak torque at 8500 rpm. The 2019 Yamaha Niken GT is equipped with a standard slip and assist clutch, quickshifter and three-mode traction control. It also gets cruise control which is effective from fourth gear and over the speed of 50 kmph. 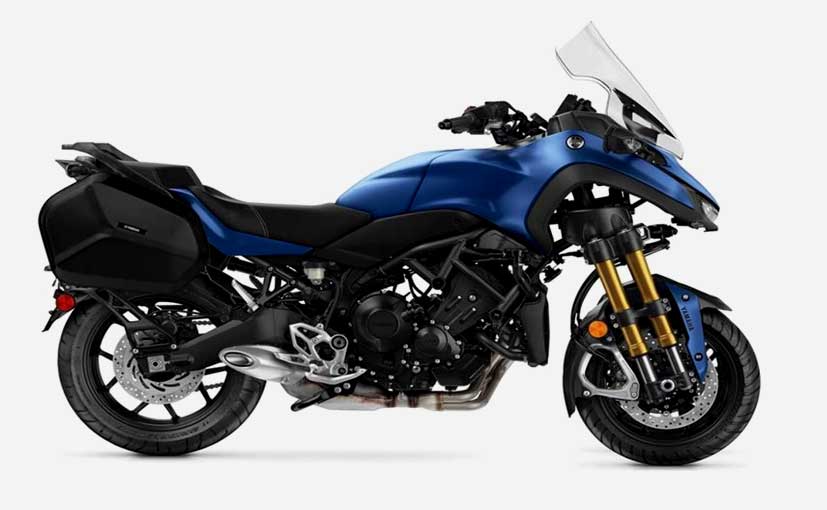 The Niken was the first three-wheeled motorcycle from Yamaha and as radical it may look, Yamaha is sure about this design and is planning more such motorcycles. Earlier, the company had also acquired the leaning three-wheeler designs and concepts from a Norwegian firm called Brudeli. The Yamaha Niken is already on sale in some of the international markets like the UK and US for $ 15,999. However, the company as of now is producing the Niken in limited numbers and has similar plans even for the 2019 Niken GT.