Honda has revealed the 2019 Honda CBR650R at the EICMA show in Milan, which is essentially an updated model of the Honda CBR650F sold in India. 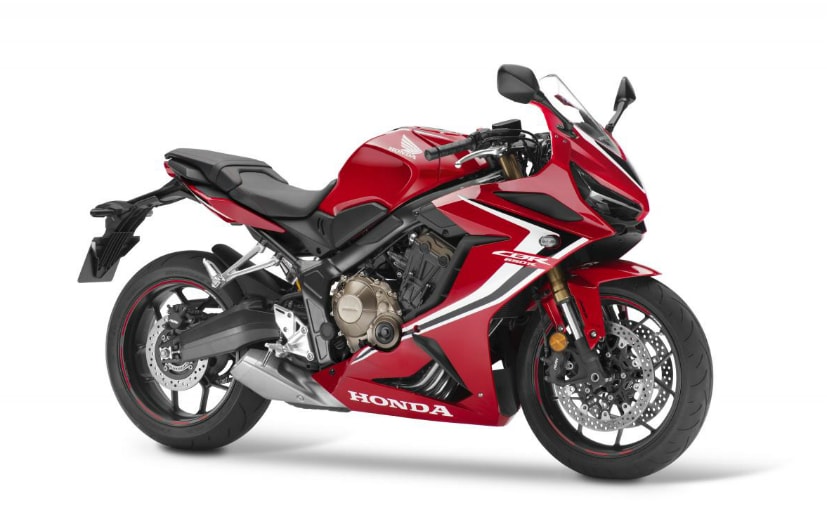 View Photos
The Honda CBR650F gets a new name - CBR650R for 2019, and updated engine and bodywork

Honda has unveiled the 2019 Honda CBR650R, which is essentially the Honda CBR650F, but now gets updated, along with the 'R' suffix to give it sportier appeal. Along with the name change, the 2019 Honda CBR650R has also become lighter and gets some new equipment, as well as more power. A new chassis, fuel tank and footrest design has made the CBR650R become lighter. Compared to the outgoing CBR650F, the new CBR650R loses 5.6 kg weight in all, and now has a kerb weight of 208 kg. The design overall is sportier and more aggressive than the outgoing CBR650F. 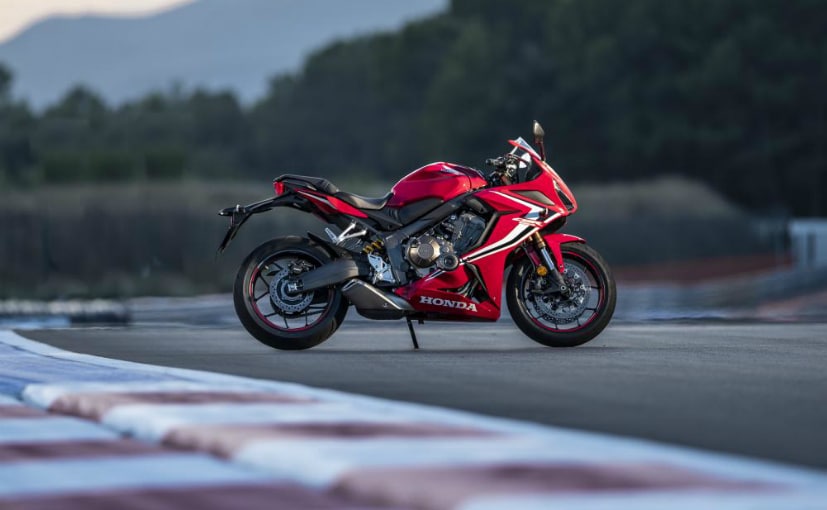 The 2019 Honda CBR650R is lighter than the CBR650F, makes more power and has sportier ergonomics

The engine continues to be the same 649 cc, in-line four cylinder engine, but it gets a new intake and exhaust design. A 1,000 rpm increase at the redline of 12,000 rpm, along with some fuelling and mechanical tweaks give the CBR650R a 5 per cent increase in power at its peak. Overall, the power output on the new bike is rated at 93 bhp, and peak torque has also increased to 64 Nm. For 2019, the CBR650R will also get standard traction control system, called the Honda Selectable Torque Control (HSTC) system.

Additional changes include a new 41 mm Showa upside down fork, radially mounted four-piston brake calipers with 310 mm floating discs, and some changes in ergonomics as well. The seat height remains unchanged, but the clip-on handlebars, which are now moved 30 mm forward, along with the footpegs (moved backward by 3 mm and positioned slightly higher by 6 mm) give the CBR650R a sportier riding position than the outgoing CBR650F. 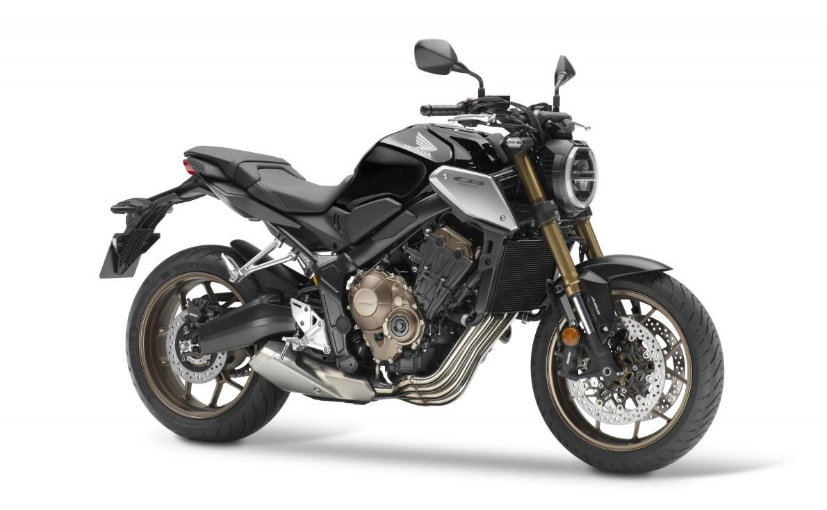 The second bike is the naked Honda CB650R, which now gets the Neo Sports Café design language, bringing together classic design cues together with contemporary technology and styling. The engine is shared with the CBR650R, but it remains to be seen whether Honda Motorcycle and Scooter India (HMSI) will launch the naked version in India. As for the Honda CBR650R, expect HMSI to launch it in the first half of 2019, with a slight increase in the price tag from the current Honda CBR650F's ex-showroom Delhi price of ₹ 7.37 lakh.