Ducati has announced that it will be unveiling its new motorcycle range on October 23, 2019 at Rimini, Italy. The company recently put out a teaser image of a covered motorcycle. Could it be the new Streetfighter V4? 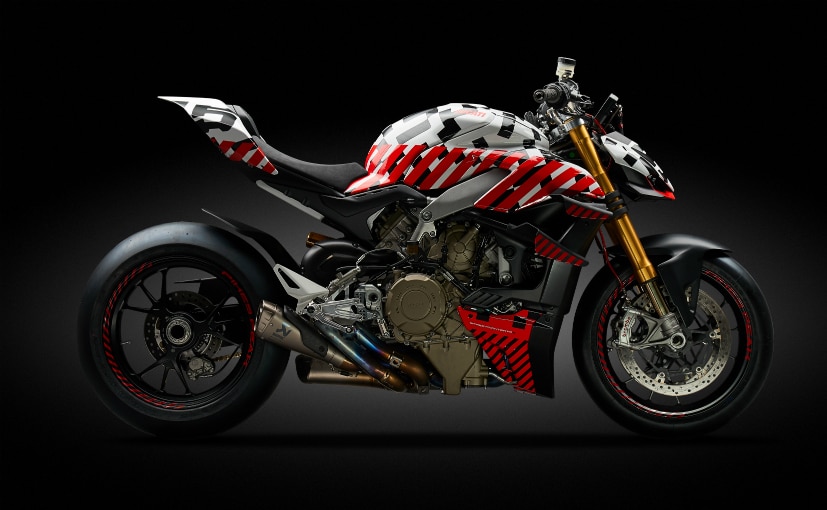 The other big reveal at the October 23 event could be the Multistrada V4, which was recently spotted testing. Apart from the Ducati Panigale V4 range, now Ducati may be looking to use a V4 version in a new, upcoming model of the Ducati Multistrada which will have the high-revving V4 engine. We expect some sort of a Multistrada V4 to be shown to the public, at least as a concept, at this year's EICMA show in Milan. But there's no mistaking the future - more Ducati models with V4 engines will be introduced in the coming years.

Reports suggest that apart from the Streetfighter V4 and possibly the Multistrada V4, Ducati could also showcase an updated version of its Monster 1200 along with a new scrambler model as well. Details are more or less sketchy at this point but we will have more information on this closer to the unveil date.