The exact number of SuperSport models affected in India is yet to be determined. Ducati will soon release a statement with official details. 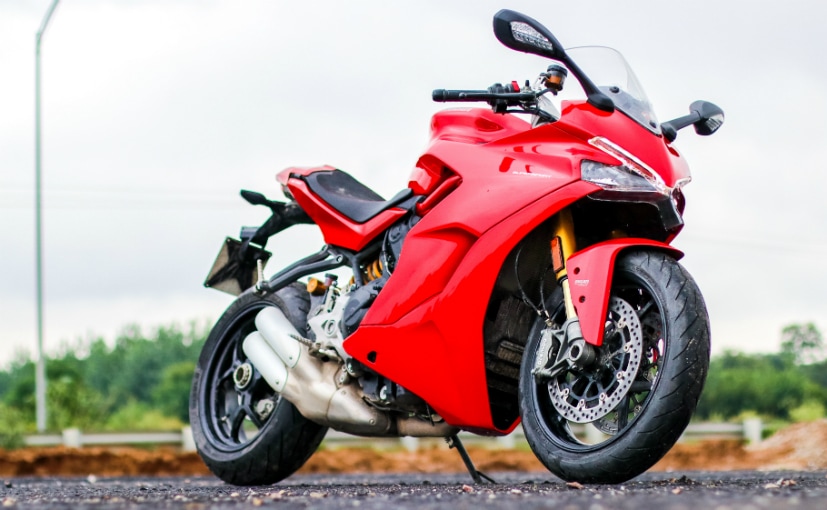 View Photos
1,462 units of the SuperSport have been affected in USA

Ducati has issued a recall of 1,462 units of the SuperSport and the SuperSport S in USA and India after a fire hazard has surfaced. Ducati said that the airbox blow-by and the fuel tank overfill hoses are placed too close to the exhaust manifold, which might result in the hoses melting and the bike catching fire. In fact, there have been three instances in three separate countries where the bike caught fire. The National Highway Traffic Safety Administration has issued a warning to the Ducati SuperSport owners to check for signs of the hoses burning such as smoke or smell of burning rubber.

We have confirmation that some of the Ducati SuperSport models sold in India too have the same problem although the exact number of the affected models is yet unknown. Sergi Canovas, MD, Ducati India, said, "Recall campaign is just announced and we have few vins affected in India. We are informing this recall to MoRTH and SIAM. Soon there be official announcement from Ducati India."

Ducati India has said that they will be issuing an official announcement with the exact details of the recall in India.

Once the recall is initiated, the problem will be fixed free of cost for all owners of affected models of the Ducati SuperSport. The airbox blow-by hose and the fuel tank overfill hose will be re-routed and they will now be placed in front of the electrical wiring which will avoid any contact with the exhaust manifold. The bikes affected in USA were manufactured at the company's Bologna in Italy, while the bikes affected in India were manufactured at the Thailand plant.