The Ducati Multistrada, Hypermotard and Scrambler range showed growth in the first quarter of 2019, but the naked models, including the Monster and Diavel models showed negative growth. 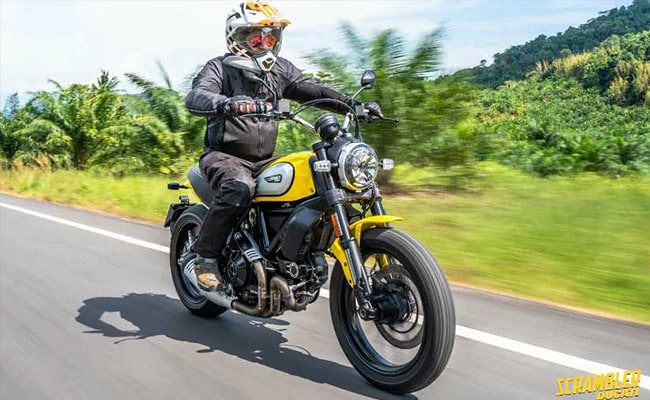 The Ducati Scrambler range continues to be a major revenue generator for the firm and already accounts for more than a quarter of Ducati's overall sales. And in Q1 of 2019, sales of the Scrambler range shot up just short of 15 per cent. Sales in the naked line-up, which includes the Monster and Diavel family, dipped slightly from 2018, by 1.13 per cent. The Ducati Diavel 1260 has been introduced in 2019, but that hasn't seemed to have enthused sales in the segment so far. 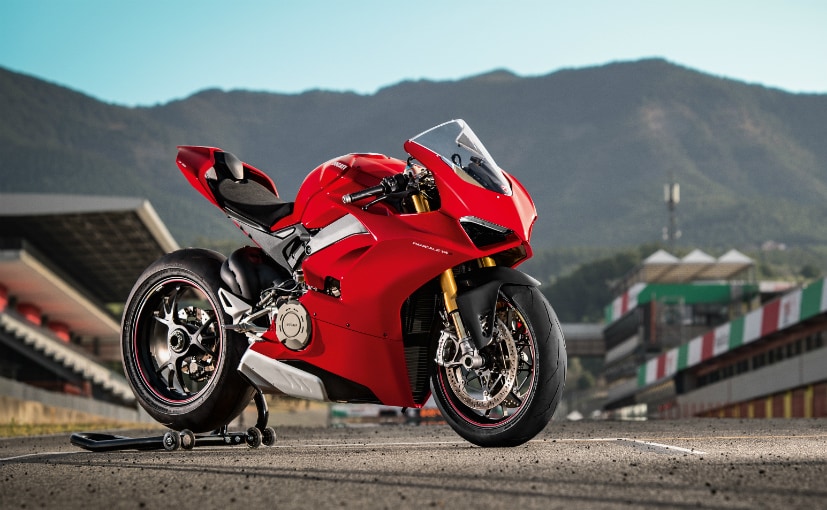 Ducati superbike sales slow down in Q1 of 2019

Ducati's superbike sales have dipped slightly, despite the introduction of the Panigale V4 line-up, and recorded a slip of 13.5 per cent compared to the first quarter of 2018. In all, Ducati sold almost 600 more units in the first quarter of this year. With a naked V4 in the making, it remains to be seen how the upcoming new model will be received by the market. Based on the sales trend in the first quarter, it appears the neo retro models in the Scrambler line-up will continue to be an important segment for Ducati, and could well display more volumes as the year progresses.