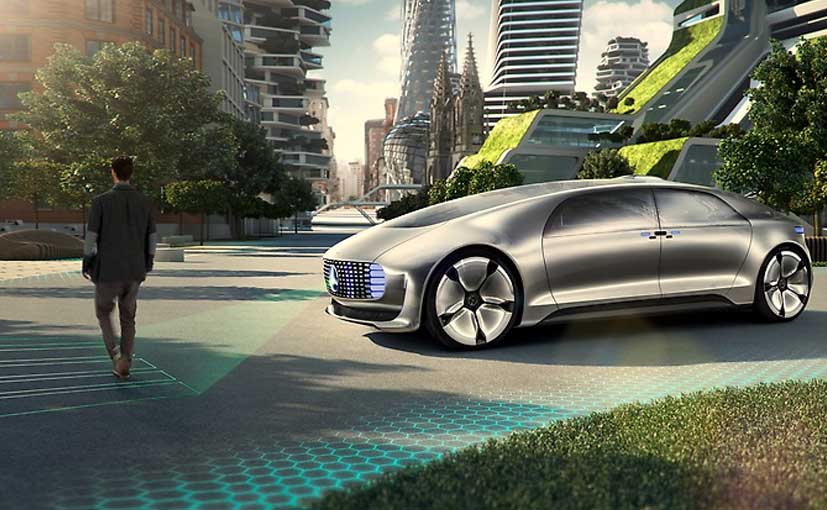 With the advent of autonomous technology on roads across the globe, there is a pertinent question every manufacturer involved in the race is likely to have ruminated: should the self-driving car protect its occupants or the pedestrians? While most companies are still contemplating the dilemma, Mercedes-Benz has clarified its position: its self-driving cars will be programmed to save the occupants.

The question, similar to the renowned thought experiment, the 'trolley problem', has afflicted a multitude of people, including the champions of autonomous technology. Not wanting to get entangled in the throes of the said dilemma, Christoph von Hugo, Head, driver assistance systems and active safety, Daimler AG, told CarandDriver in an interview during the Paris Motor Show that all Mercedes-Benz's Level 4 and Level 5 autonomous cars will prioritise occupants' safety over pedestrians.

He said, "If you know you can save at least one person, at least save that one. Save the one in the car. If all you know for sure is that one death can be prevented, then that's your first priority." Hugo added, "This moral question of whom to save: 99 percent of our engineering work is to prevent these situations from happening at all. We are working so our cars don't drive into situations where that could happen and [will] drive away from potential situations where those decisions have to be made."

Though the Stuttgart-based luxury automaker has spelt out its stance regarding the automotive world's 'trolley problem', there is much regulatory work to be done. Especially considering the fact that the technology is heading our way quickly and it'd do the world much good to be at least somewhat prepared to deal with the ramifications of the many, many situations that may arise once driverless cars hit the roads.