The United Front of Transport Associations (UFTA) has confirmed that the strike will be include all class of commercial vehicles like Trucks, Busses, Cabs, Tempos, Autorickshaws and other Light and Medium Commercial vehicles. 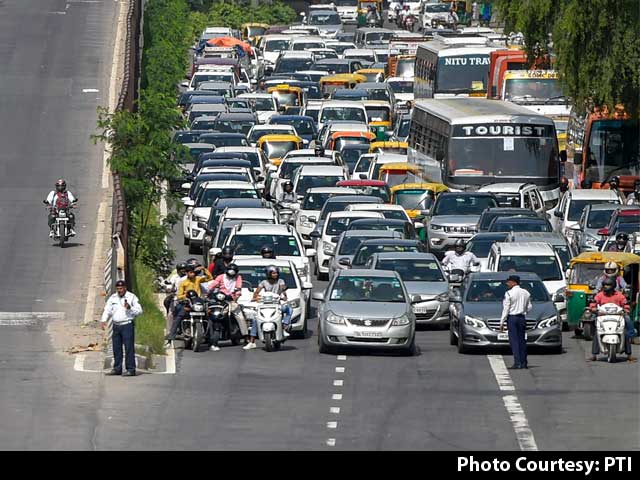 View Photos
UFTA has confirmed that the strike will be include all class of commercial vehicles.

The Delhi Transport Union will be going on a strike tomorrow protesting against the hefty traffic fines that recently came into force after implementation of the new Motor Vehicle Act 2019. The United Front of Transport Associations (UFTA) has confirmed that the strike will be include all class of commercial vehicles like Trucks, Busses, Cabs, Tempos, Autorickshaws and other Light and Medium Commercial vehicles.

According to the union, the economic slowdown has had adverse impact on the sector and new fines are making it even more difficult for the owners to operate. The strike has been called against the huge increase in traffic violation fines and limiting third party liability of insurance. Some of the union members have also said that new regulations are also making it difficult for them to repay bank loans and they have started failing to meet the dates of their EMI payment.

Another issue that the owners are facing is in recharging the RFID tags as the online servers of government website are not functioning. Despite these problems that are already prevailing, trucks are fined almost double the amount of the toll tax which has taken a toll on the fleet business. Now speaking of the third party insurance liability, it's been limited to just ₹ 5 lakh in case of a fatal accident and that increases the risk in the business and a huge financial burden on the fleet owner just in case any fatal accident actually happens.

Moreover, some members of the Union have also said that they may stretch the strike for an indefinite period if the government will not listen to their demands. Recently, many state governments have also diluted the fines in their respective states and even the Chief Minister of Delhi, Arvid Kejriwal has advocated the impact of such high penalties.