The latest safety technology in two-wheelers has been revealed by Vancouver-based Damon Motorcycles, which uses 360-degree radar and live cameras to warn of possible collisions with other objects around it. 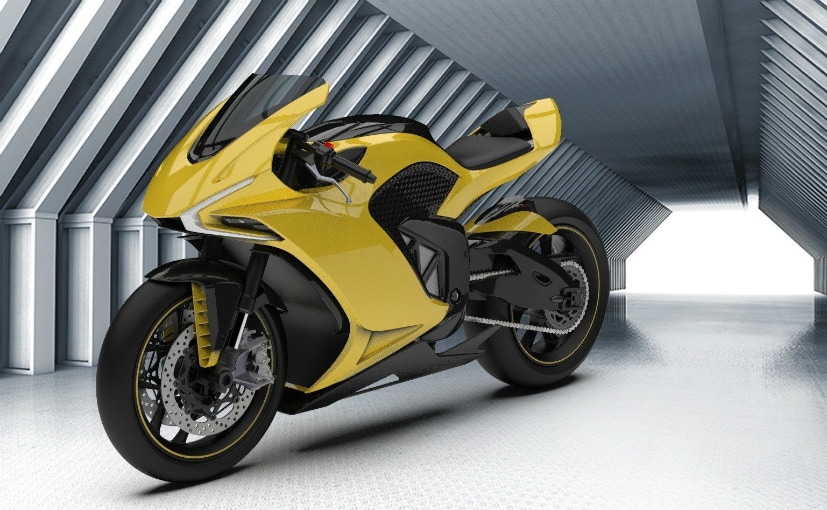 Damon Motorcycles, a new electric motorcycle start-up based in Canada has revealed the company's new technology on a prototype motorcycle. While technical specifications haven't been released yet, what is important is the patented technology the prototype sports, and is set to revolutionise the two-wheeler industry as we know it today. Damon's Halo electric motorcycle offers safety and ride-awareness features, like a 360-degree radar system to monitor traffic around the bike, embedded crash detection sensors and 1080p forward and rear-facing live cameras. 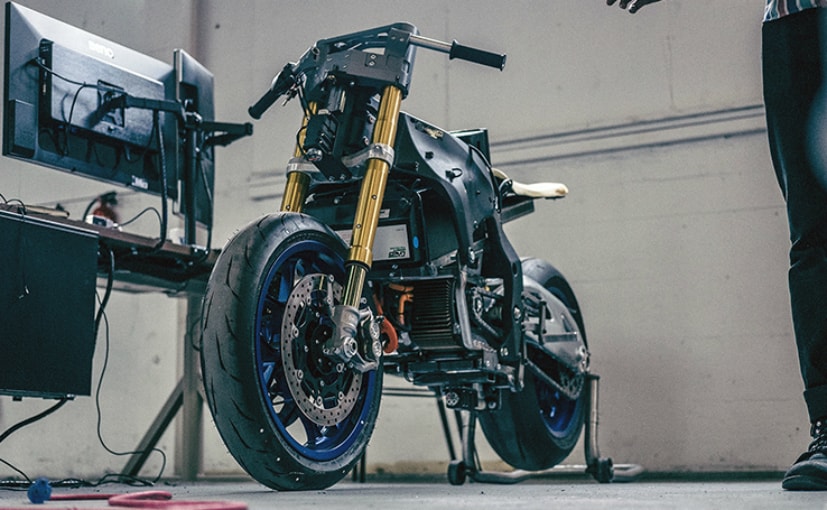 And all these will be supported by artificial intelligence (AI). Data from the radar system and cameras will be forwarded by 5G to the cloud where Damon's proprietary AI engine will continuously extract from it the positions, speed and trajectories of as many as 64 objects near the motorcycle. If one or more of trajectories appear to intersect with the path of the motorcycle, the rider is warned by a combination of flashing LED lights on the curved OLED screen, and even vibrations on the handlebar of an impending collision. 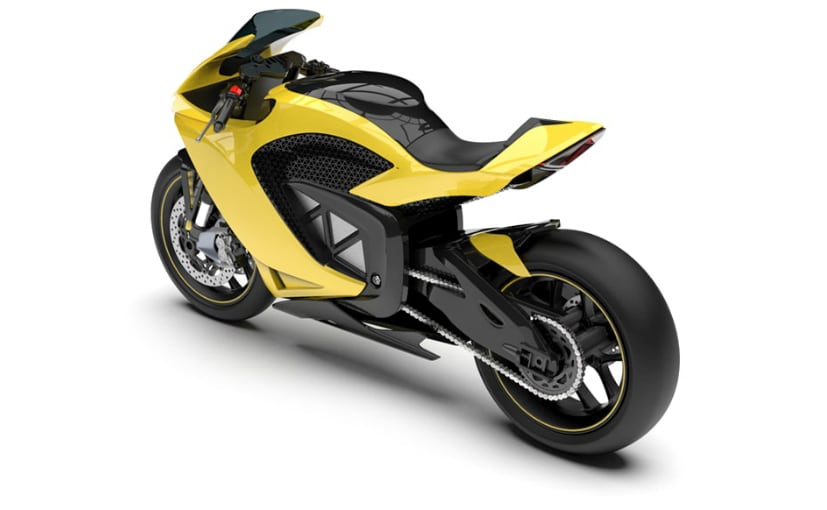 But that's not all. The Damon Halo electric motorcycle's ergonomics can be adjusted to suit the rider's height and build. In all, three different points of adjustments allow the rider to electrically move the handlebars, foot pegs and seat. What this will mean is that you can possibly set up the ergonomics to be on the sporty side for spirited riding, or for a more relaxed riding position for cruising or touring. The bike will come with both an iPhone and Android app, which is likely to offer a range of customisations, riding modes and bike performance data. And of course, connectivity options will include 5G, Bluetooth and Wi-Fi.