The 10th edition of the Maruti Suzuki Dakshin Dare rally saw Gaurav Gill retain his lead on Day 2, as team Maruti Suzuki made a brilliant comeback. 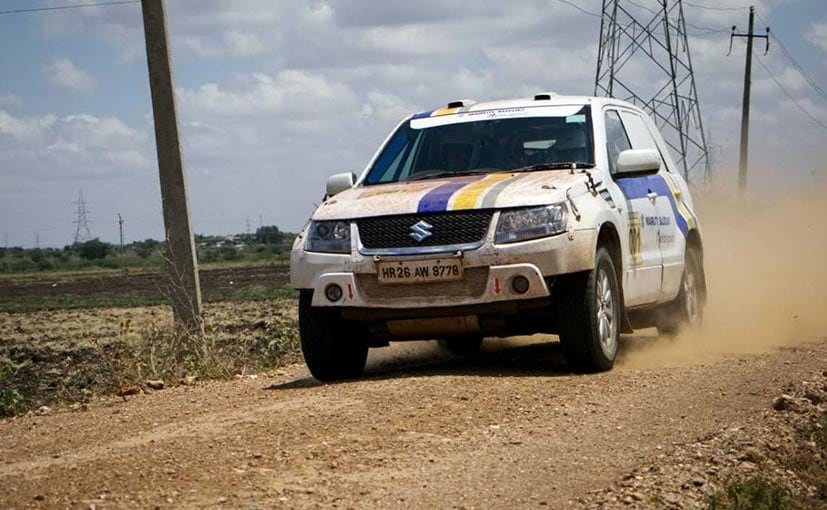 Defending champion Suresh Rana with co-driver Chirag Thakur of Team Maruti Suzuki made a brilliant comeback on Day 2 of the Maruti Suzuki Dakshin Dare 2018, as he finished in sixth place after starting at the day at a distant 11th. However, it was Team Mahindra Adventure's Gaurav Gill with co-driver Musa Sherif who continued to lead the rally at the end of Day 2. The second leg of the 2000 km rally saw the drivers pace through three special states and one Super stage.

Gaurav Gill completed the leg with the fastest time of 03h19m50s, while coming in second were Mahindra Adventure teammates Philippos Matthai with navigator PVS Moorthy with a total time of 03h26m03s. Another Mahindra Adventure racer, Amittrajit Ghosh with co-driver Ashwin Naik, dropped by one place to finish third after losing six minutes in the early part of the morning. Also making quick recovery for Team Maruti Suzuki were drivers Sandeep Sharma and co-driver Anmol Rampal, who managed to finish fourth with a cumulative time of 03h35m05s over the first two days.

Rana, who dropped pace due to a punctured tyre on Day 1, went flat out to recover the lost time and even posted the third best timing. Speaking about the day, the 10-time Raid de Himalaya champion said, "I did not have the best of starts to the rally. But I am glad that I could get back into the fray. Our team (Maruti Suzuki) has its hopes pinned on me and I am quite sure that I will keep improving and fight till the end to defend my title." In the two-wheeler category,

Yuva Kumar defended his lead on Day 2, taking back-to-back wins in the first two stages of the day and finishing second in the third. Aakash and Vishwas are placed at second and third respectively.

The TSD category is led by Pramod Vig and Prakash Vig, while Santosh and Nagarajan took the second position, ahead of Srikanth and Raghuraman, who are in third.