Dakar Rally Could Move To Saudi Arabia For 2020

Organisers for the Dakar Rally have reportedly signed a five-year agreement with Saudi Arabia, moving from South America after a decade. 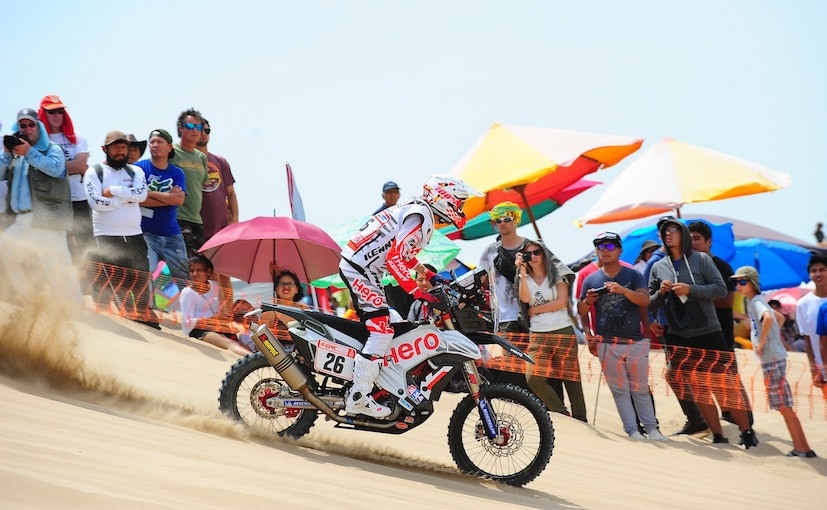 The Dakar Rally has been expected to witness change a change of venue next year and it's now believed that the world's most challenging rally will make its way to Saudi Arabia. As per a recent report by Motorsport.com, the Dakar Rally will leave South America to start afresh in the Middle East, marking the beginning of a new era. Dakar organisers Amaury Sport Organisation (ASO) have reportedly signed a five-year agreement with Saudi Arabia to host the rally and will be conducted in Saudi alone in the first year. An official confirmation is yet to come from the organisers, but an announcement is expected in the coming weeks.

ASO has been organising the Dakar Rally in South America since 2009 after it was shifted from Africa owning to terrorist threats in Mauritania, which prompted the cancellation of the 2008 event. A decade later since its presence in South America, Dakar faces continued economic uncertainty in the region which has forced the rally to look elsewhere. This year, Dakar was held in only Peru, the first time the rally was run within one country after neighbours Chile, Ecuador and Bolivia failed to find agreement with ASO. Originally, the Dakar rally ran from Paris, France to Dakar, Senegal in 1979.

Dakar's move to the Middle East will be a major boost for the region. Not only does this mean the country opening to a newer experience, but also bringing in more motorsport tourism to the country. It also offers the right kind of stability that ASO is looking for. Dakar will also be the latest global motorsport event to be held in Saudi after the 2018-19 Formula E season kicked off with its first race in Riyadh last year, adding a new venue to its calendar.

Dakar 2020 too will start from Riyadh next year as the first year will see the event restricted to the confines of the country. It could be later expanded to other neighbouring countries like Oman, Jordan and Egypt. However, given the geopolitical scenario in the region, it will be a tight rope for the organisers to bring all the countries onboard.

With respect to the terrain, Saudi Arabia has the vast Arabian desert of 1.4 million square km along with the Asir mountain range, with temperatures fluctuating between -2 and 30 degrees Celsius in the month of January. The terrain and the weather will keep things challenging for the riders and spectators.