The Curtiss Zeus fully-electric motorcycle prototype boasts of some impressive power figures packing in 170 bhp and a whopping 393 Nm of torque. 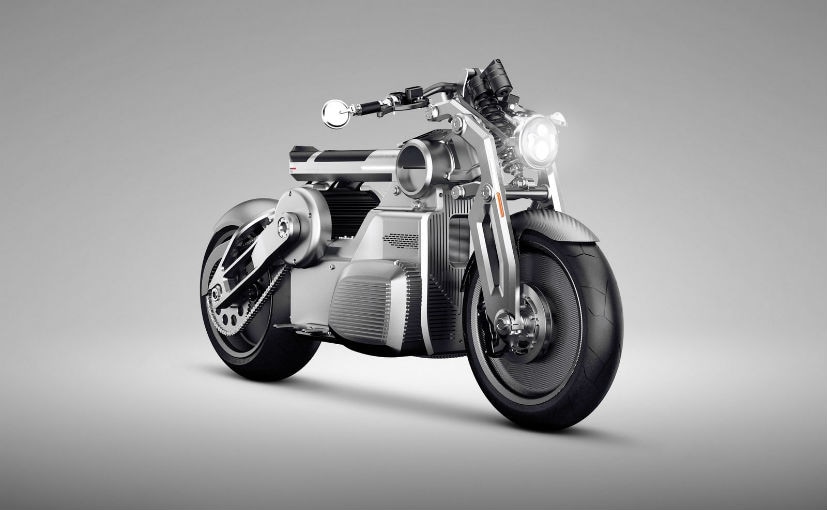 Niche motorcycle maker Confederate Motorcycles announced its name change to Curtiss Motorcycles last year, but that's not all the gorgeous bike making company has reverted to. The now Curtiss Motorcycles also announced it will be swapping the mighty V-Twins for a more future-ready electric powertrain (borrowed from Zero Motorcycles) on its future offerings and has now revealed the quite aptly named - 'Zeus' fully-electric prototype. The Curtiss Zeus is the first offering from the newly named company and will be making its production debut in 2020. 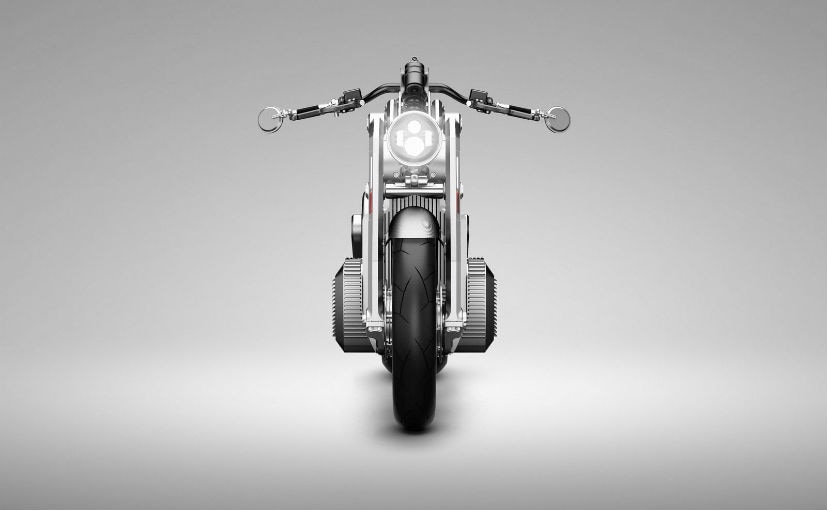 Confederate Motorcycles were known to make extremely stylish and unique bikes, and even had a exquisite clientele including our very own MS Dhoni. Curtiss Motorcycles continues to retain this idea of bikes and the Zeus prototype manages to look retro-cool with its bold styling. The prototype uses machined aluminium chassis that uses bolted members instead of welding. The bike uses Racetech internals at the front in a double-wishbone design, while the swingarm at the rear uses a concentric pivot point with the electric motor's drivershaft. The Curtiss Zeus is loaded on features with an iPad/tablet dash mounted console, LED lights, and see-through panels that reveal the twin electric motors sourced from Zero Motorcycles and the set-up is called 'E-Twin'. The electric units have been tuned to produce 170 bhp and a whopping 393 Nm of peak torque. 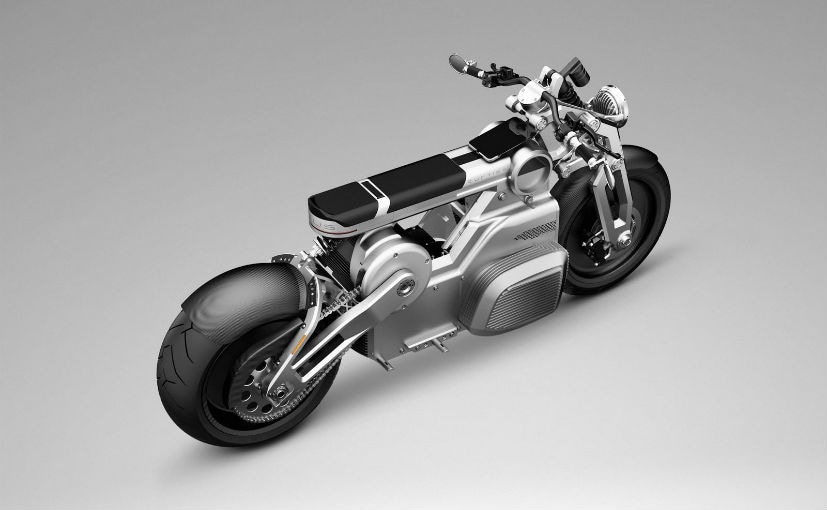 That's way more than way most litre-class motorcycles make, and is easily one of the most powerful bikes there. Bringing in all that power in control are brakes from Beringer, while the bike uses BST wheels wrapped in Pirelli rubber. The Curtiss Zeus prototype has been showcased with a 14.4 kWh battery pack, which should be a larger unit by the time the production model arrives two years later. 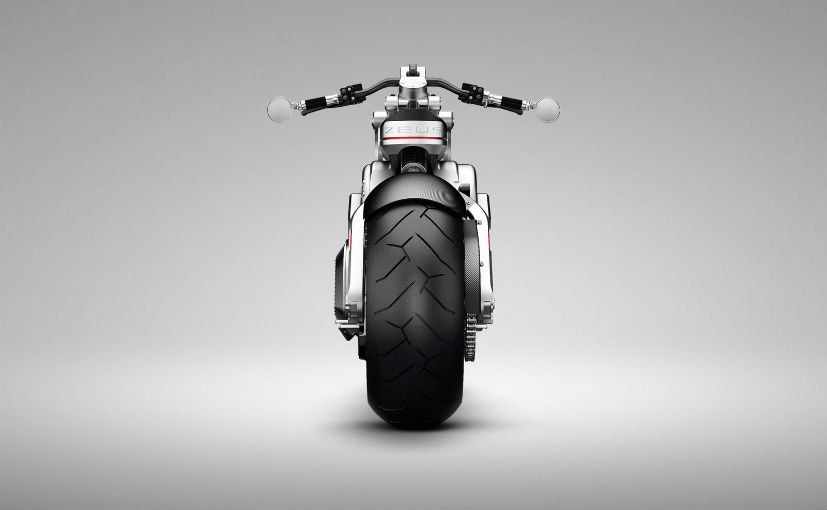 (The Zeus prototype uses a 14.4 kWh battery, the production model will sport a larger unit)

The prototype holds its own on the styling front remaining unique, stylish and desirable, as far as Confederable bikes go. That said, a tamer version of this design is what we expect to make it to production. Pricing will be anything but cheap on the Zeus, but definitely looks worth it.