Only 36 Warhawk motorcycleswill are available on sale before the company turns to full-electric bikes. 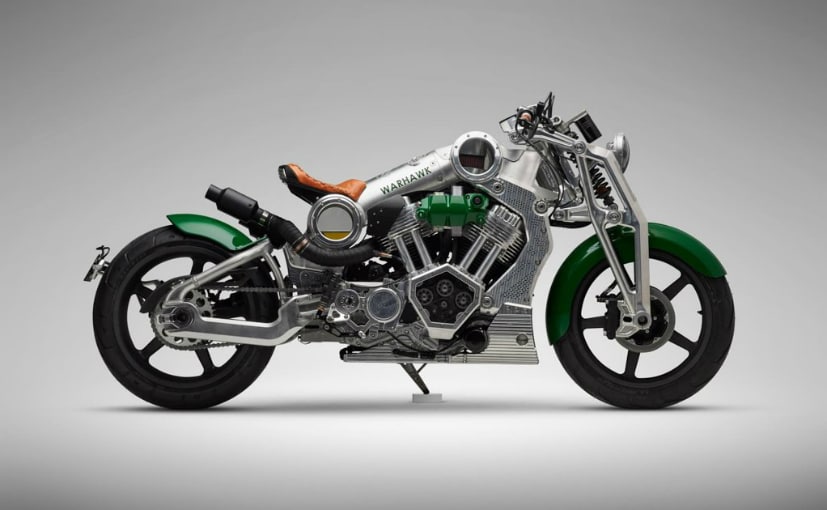 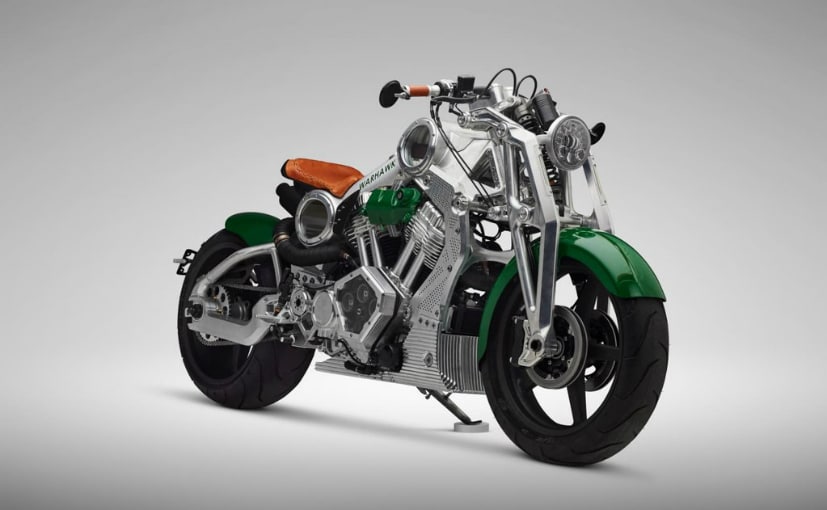 The Warhawk is powered by a massive 2,163 cc, v-twin engine

The Warhawk is a tribute to Glenn Curtiss, who introduced his own v-twin engine in 1903, three and six years ahead of Indian and Harley-Davidson respectively. The Warhawk shares its name with a famous World War II fighter aircraft, and each bike will be priced at $ 1,05,000 (around ₹ 72 lakh in the current exchange rate). Interested customers can book one Warhawk for $ 5,000 (around ₹ 3.45 lakh). The Warhawk is powered by a massive 2,163 cc v-twin engine which puts out around 150 bhp of maximum power and 217 Nm of peak torque. Curtiss Motorcycles will now focus on all-electric motorcycles, borrowing the future-ready electric powertrain from Zero Mototcycles. The first electric motorcycle model from Curtiss Motorcycles will be called Zeus, and is expected to be rolled out sometime next year. The Zeus will be the first all-electric model from Curtiss Motorcycles, and the Warhawk will be the last model to be offered with an internal combustion engine from the American manufacturer. The Zeus is expected to be launched sometime in 2018. Confederate Motors was established in 1991 and made a name as the manufacturer of exotic motorcycles, and the company's first model was introduced in 1994.