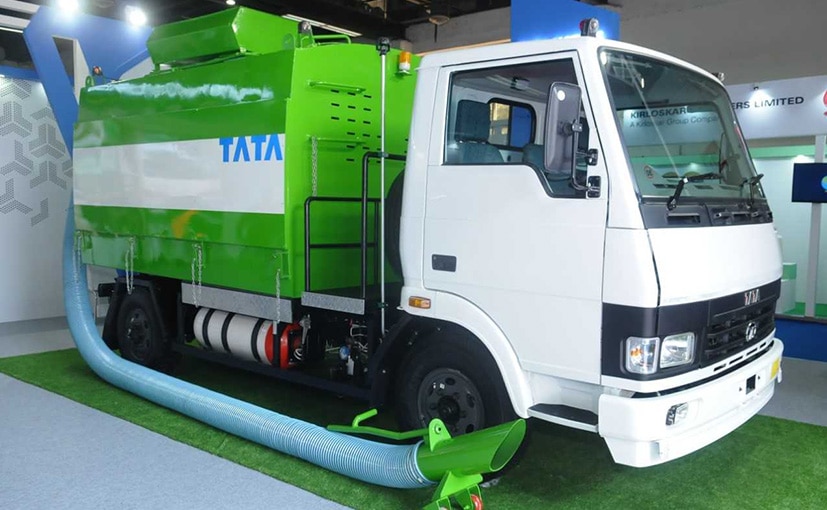 Supply of domestic Piped Natural Gas (PNG) was launched in Ranchi on Friday, within 15 months of laying of foundation for the project by Prime Minister Narendra Modi. Two Compressed Natural Gas (CNG) stations were also inaugurated for refilling of CNG-run private and commercial vehicles in the Jharkhand capital.

Jharkhand Chief Minister Raghubar Das, Union Minister for Petroleum & Natural Gas and Steel Dharmendra Pradhan and Union Minister of Tribal Affairs Arjun Munda launched the supplies of CNG and PNG. Work worth Rs 4,500 crore to supply PNG to 13 districts in Jharkhand is going on, out of which Rs 3000 crore has already been spent in this work, Pradhan said in his address after the launch ceremony here.

Prime Minister Narendra Modi laid the foundation for CNG/PNG project on May 25, 2018 and it was inaugurated just within 15 months, Pradhan said.

He said that within the next few years 200 to 250 CNG stations will be set up in Jharkhand, which would strengthen industrilisation and development. While lives of PNG users at home will become more comfortable, owners of auto-rickshaws and other vehicle can save Rs 3000 to Rs 10,000 through CNG, which will help in their childrens education and increase in other facilities, he said.

The first two CNG stations, which were inaugurated Friday, are situated at Madhuban Vihar at Ormanjhi and at Khukrhi- Doranda in the city. Saying that 3100 domestic consumers of Shyamli colony near Mecon here have come under the purview after the inauguration of PNG on Friday, Pradhan said in the next two to three years 1.5 lakh homes in Ranchi will get PNG.

Pradhan said that Gas Authority of India (GAIL) is working on the distribution under Pradhan Mantri Urja Ganga & Sahar Gas Vitaran project in Ranchi and Jamshedpur. The GAIL will also establish 11 CNG stations in Ranchi in the next few years for 75,000 CNG-run vehicles, he said. The union Petroleum minister said that initially natural gases by special containers will be brought from Patna by road and from June next year supply of natural gas would be made available through Jagdishipur, Haldia and Bokaro.

Gail will also supply natural gas to Bokaro Steel Plant and Tata company in Jamshedpur, he said, adding the state government has agreed to set up a steel plant at Chatra in Jharkhand and after setting up of the new steel plant, the GAIL will supply gas to it. The Narendra Modi governments aim is to put Jharkhand among the leading states in the country. With this aim, GAILs eastern region headquarters has been set here and in the coming years the state would also be made a big centre in steel production, Pradhan said.

Addressing the function, Chief Minister Raghubar Das said that the launching of Piped Natural Gas (PNG) and Compressed Natural Gas (CNG) in Ranchi will prove as a milestone in the development of the state. The Gas Authority of India Limited (GAIL) has done a tremendous work in getting the CNG/PNG supply within 15 months, Das said, praising the efforts by the GAIL.

Giving credit to Modi for ensuring gas cylinders to eight crore homes across the country, Das said 30 lakh families have got gas connections in Jharkhand under the Pradhan Mantri Ujjwala Yozana and another ten lakh more families would get the benefit by September this year. I have also promised to give a free gas cylinder to sisters (beneficiaries under the Ujjawala Yozana), and the beginning of the distribution of free cylinders began today from Chaibasa (in West Singhbhum district), Das added.