The Aprilia SXR 160 bagged the People's Choice Award for Best Two-Wheeler with 51% votes, compared to the Suzuki Katana and Okinawa Cruiser, which got 34% and 15% votes respectively. 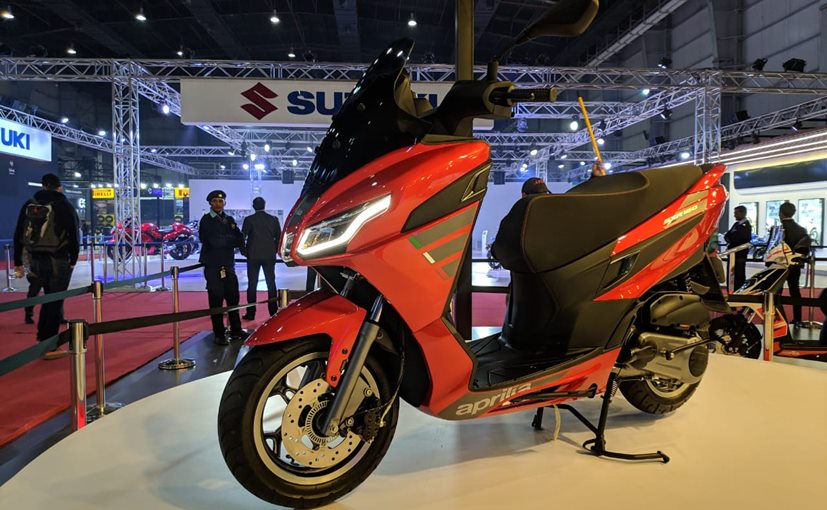 The carandbike Auto Expo Excellence Awards is all about bringing you some of the best showcases, both in the four-wheeler and two-wheeler categories, present at the biennial motor show. However, this year a lot of mainstream OEMs, especially from the two-wheeler space, did not participate in the 2020 Auto Expo. But the ones that were part of the motor show brought in some exciting products. Even with lesser nominations, our jury members - Siddharth Vinayak Patankar, Editor- carandbike, Yogendra Pratap, Editor- Auto Today, Girish Karkera, Former Editor- Top Gear India, Ameya Naik and Kingshuk Dutta from the carandbike team - had a tough time selecting some of the winners from the two-wheeler category. However, that wasn't the case with the People's Choice Award for the Best Two-Wheeler.

We put out an Instagram poll asking our followers to choose their favourite two-wheeler on display at the event, and the nominees were Suzuki Katana, Aprilia SXR 160, and Okinawa's new electric Cruiser. While all three were very deserving candidates, the winner, of course, was the Aprilia SXR 160 that too by a huge margin. The all-new maxi-scooter, or Crossmax as Aprilia calls it, bagged 51 per cent votes, while the Suzuki Katana came in second with 34 per cent votes, and Okinawa's electric scooter was at the third spot with just 15 per cent votes. 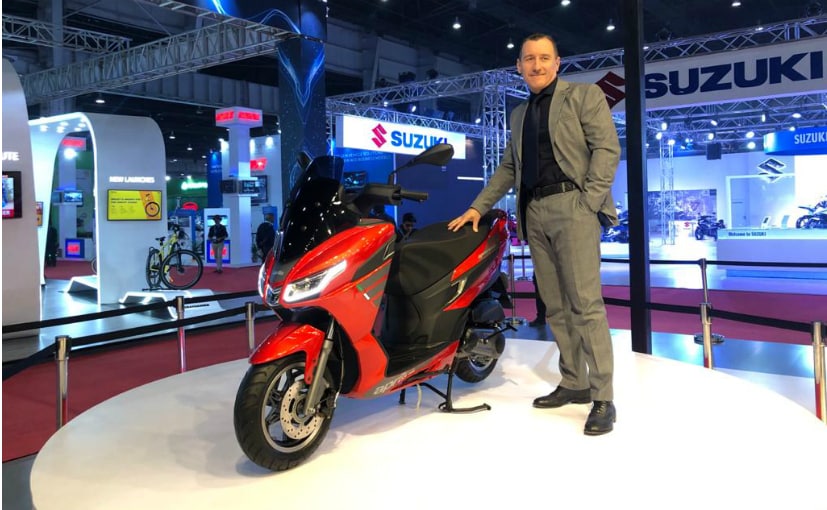 Slated to be launched in India later this year, the Aprilia SXR 160 is the newest member to join Aprilia's growing rang of moto-scooters. Like the SR series, the SXR range will also include a 125 cc and 160 cc option, however, only the latter was showcased at the Auto Expo 2020. The motor, of course, is the new BS6 compliant 160 cc 3-valve engine introduced with the updated Aprilia SR 160, which makes 10.8 bhp and is paired to a CVT gearbox.

Aprilia spent two years in designing and developing the SXR moto-scooter in Italy and it has been made specifically for the Indian market. In terms of features, the SXR 160 will come with all LED lighting and a fully digital instrument cluster as standard, while ABS and disc brakes for both front and the rear wheel will also be part of the standard fitment. Other styling bits include 12-inch 5-spoke machined alloys with wide pattern tyres.

Piaggio India plans to launch the new Aprilia SXR 160 in the third quarter of 2020, between July and September, while the bookings will begin in August 2020.

Aprilia Mana 850 GT
₹ 12.82 Lakh *
View More
Subscribe to Our Newsletter
Over 1.5+ Lakhs subscribers
Thank you for Subscribing to Us