US-based Cleveland CycleWerks has introduced its first dealership in Mumbai which will be retailing the newly launched Ace Deluxe and Misfit motorcycles. 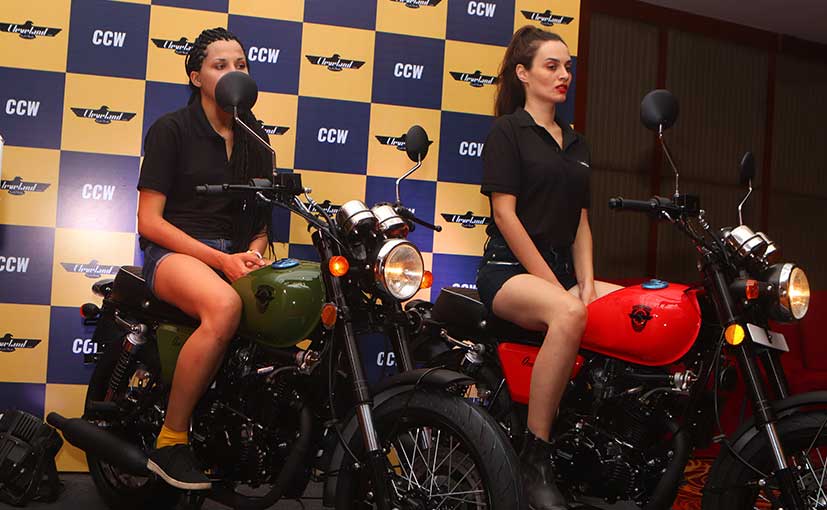 Having made its Indian debut at the Auto Expo earlier this year, US-based Cleveland CycleWerks has commenced operations in India with the launch of two motorcycles - Ace Deluxe and Misfit. The Ace Deluxe is priced at ₹ 2.23 lakh, while the Misfit is priced at ₹ 2.49 lakh (all prices, ex-showroom). The new motorcycles will be sold via the company's first-ever dealership located in Vashi, Navi Mumbai. The new 1000 sq. ft. dealership incorporates a display area, service centre, as well as a lounge section and delivery arena. Furthermore, the company has announced that it will be opening showrooms in other cities as well across the country. Cleveland CycleWerks currently retails its products in 23 countries. 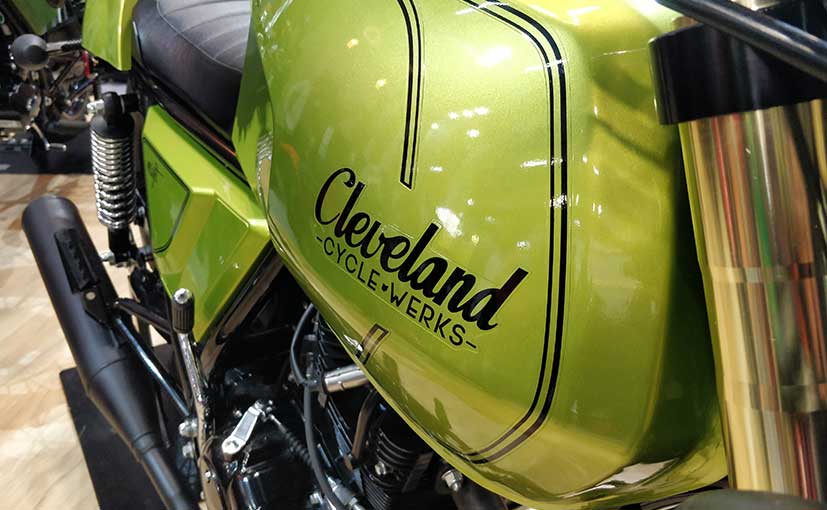 Motorcycles from Cleveland CycleWerks are retro-styled with both bikes sporting an old school design language. The Ace Deluxe is reminiscent of the Yamaha RD350 of the past, while the Misfit is a cafe racer styled bike. Both motorcycles use a 229 cc single-cylinder engine tuned for about 15 bhp and 16 Nm of peak torque. The bikes are paired with a 5-speed gearbox. The chasis, however, is different on the bikes with the Ace Deluxe using a square section single-downtube frame while the Misfit gets a double cradle unit.

The bikes are suspended by USD forks up front dual shock absorbers at the rear with five-storey preload adjustment. Braking performance comes disc brakes on either wheels but there's no ABS on offer.

Cleveland CycleWerks will be opening bookings for the new bikes by next week, while deliveries are expected to commence by October this year. The company plans to open 10 dealerships across ten major cities in the country over the next few months.

The bike maker has set-up an assembly facility near Pune and is currently importing the offerings via the Completely Knocked Down (CKD) route. It plans to expand local content on the motorcycles to make then more value friendly. The localisation level currently stands at about six per cent.

Apart from the Ace Deluxe and the Misfit, Cleveland CycleWerks had also showcased the Ace Scrambler and Ace Cafe at the Auto Expo this year, and are likely to arrive by next year.