A 1949 Bentley MK VI Razor Edge, owned by Yohan Poonawala took the award for the Best of Show award at the 9th edition of the Indian Concours d'Elegance. 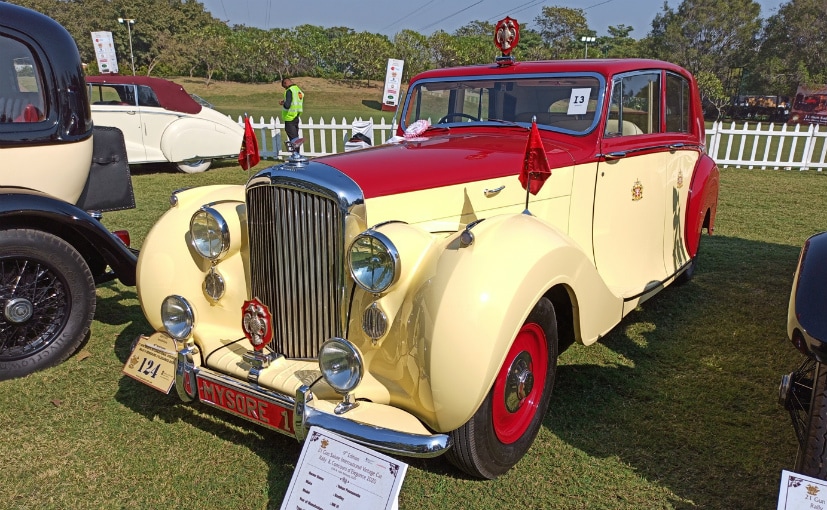 View Photos
A 1949 Bentley MK VI Razor Edge, owned by Yohan Poonawala took the award for the Best of Show

More than 150 classic and vintage cars and motorcycles were showcased at the 9th edition of the 21 Gun Salute Vintage Car and Bike Rally, held at the Karma Lakelands Golf Course on the outskirts of Gurugram. The two-day Concours d'Elegance, an event where prestigious vintage and classic vehicles are displayed and judged, was the 9th edition held in India, and put India on the international stage for vintage and classic vehicles. Organised by 21 Gun Salute Heritage and Cultural Trust in association with the Ministry of Tourism, Government of India, the event was inaugurated with a flag off from India Gate, New Delhi, followed by a flamboyant display of timeless beauties from the history of global motoring, which boast India's passion and heritage for vintage and classic cars and motorcycles. "This year, we are launching the most impressive and the grandest royal expedition which starts from Gurugram - The Incredible India Rally. On February 17, the 4,000 km long rally will be flagged off from Gurugram and will entirely focus on promoting the cultural diversity and the royal heritage of the most vibrant and royal states of our country - Haryana, Uttar Pradesh, Gujarat and Rajasthan. The rally will witness international participation from 10 motoring enthusiasts from the US, UK, Germany, France, Belgium, Italy, Canada, and other countries, along with their masterpieces. The Incredible India Rally will be India's most exclusive and unforgettable heritage motoring rally," said Madan Mohan, Founder and Managing Trustee, 21 Gun Salute Heritage & Cultural Trust. 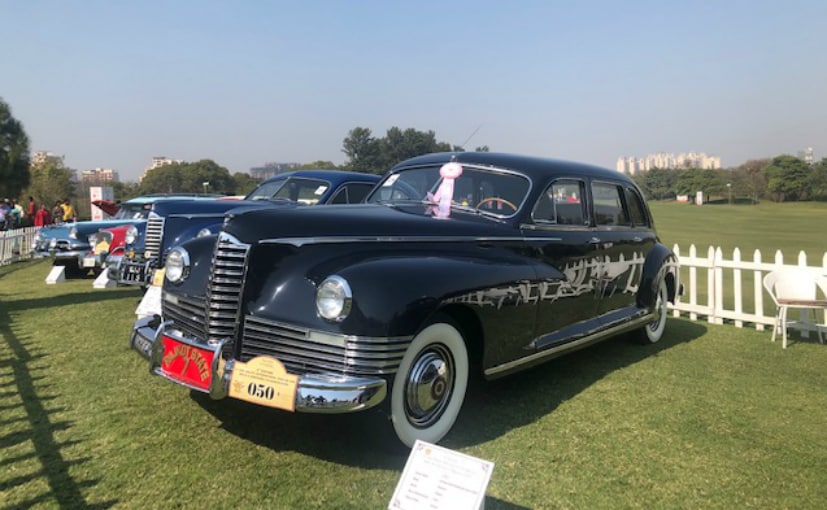 The 9th edition of the Indian Concours d'Elegance witnessed the expertise and experience of 34 international judges, who were engaged in fruitful, constructive and open exchange at the Tech Talk on an interesting topic of Preservation Versus Restoration. Recognised as one of the premier Concours in the country and the largest in Asia, the two-day event brought together some of the best examples of international and domestic marques with a focus on design, elegance and craftsmanship. 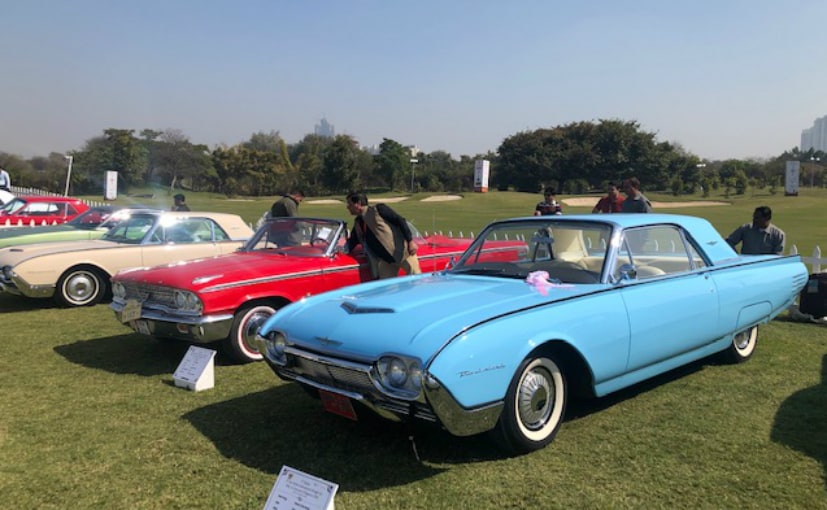 A 1949 Bentley MK VI Razor Edge owned by Yohan Poonawala claimed the Best of Show trophy at the event. The stunning vintage beauty grabbed many eyeballs and won over the jury. Various classes such as Edwardian, Pre and Post-War American, Pre and Post-War European, MG, Rolls-Royce, Bentley, Preservation, Jaguar and Daimler were all judged by the esteemed jury panel, led by Chief Judge Christian Kramer.

"What an experience! The event is well-executed and creates an absolute aura of luxury, class and culture. 21 Gun Salute is gearing up for a long haul, and it has been made evident with the way the 9th edition took place," said Christian Kramer. 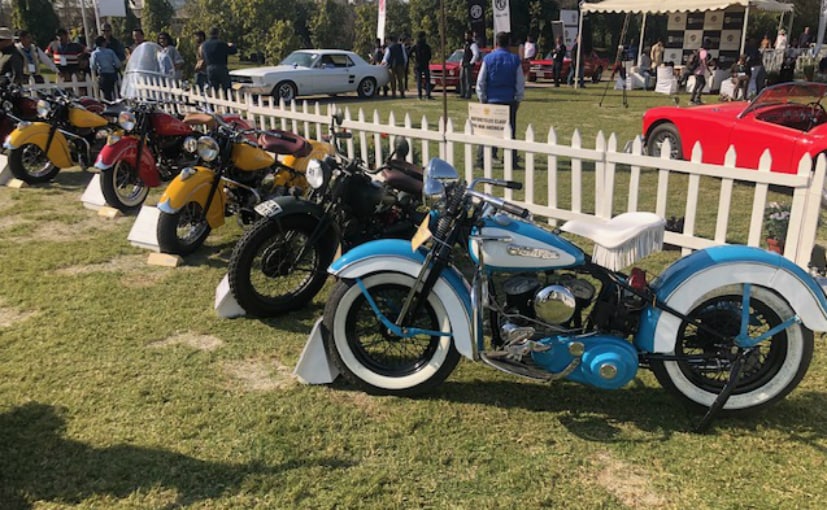 The second day of the two-day event started on a high note with a special MG drive of the MG class participants, and also included an interesting discussion on 100 Point Restoration in the Tech Talk session that was moderated by renowned vintage car connoisseur and enthusiast, Donald Osbourne. Hundreds of enthusiastic spectators turned up on the second day of the event, spellbound by the vintage beauties on display. The pick from this year's event of the Concours d'Elegance included a stunning 1939 Rolls Royce Silver Wraith owned by Gautam Singhania, a 1957 Studebaker President owned by Ranjeet Pratap, and a 1950 MG YT owned by Daman Thankore, among others.