The body design of 19_19 Concept resembles the fuselage of an aircraft and the transparent bubble of a helicopter. 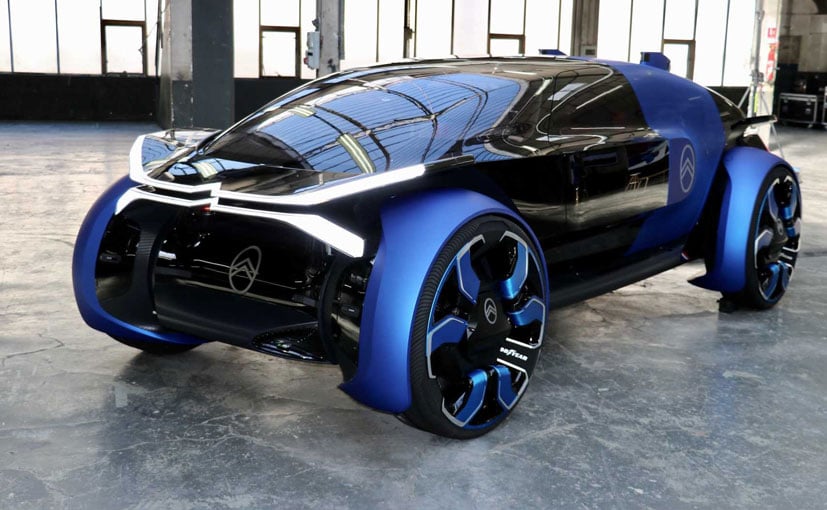 Following the Ami One Concept which Citroen revealed in February 2019, the company is all set to present yet another concept which circles around the company's vision of urban mobility. It's called the 19_19 Concept and it expresses Citroen's vision of ultra-comfort and extended mobility to escape from the cities. The body design of 19_19 Concept resembles the fuselage of an aircraft and the transparent bubble of a helicopter. The capsule levitates above four "Super Tall and Narrow" wheels, promising the comfort of a magic carpet ride, with the passengers borne along by a car that appears to fly over the road. Boasting a powerful and authoritative road stance with the four wheels set squarely on the far corners of the body, 19_19 Concept impresses with its lengthy, 3.10 metres wheelbase that makes room for an oversized battery. 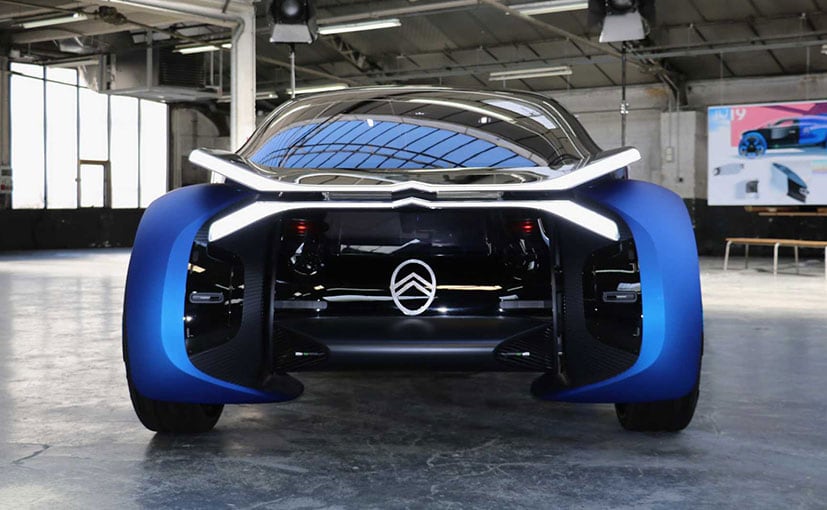 The Citroen 19_19 concept  impresses with its lengthy, 3.10 metres wheelbase that makes room for an oversized battery

The cabin is suspended on a new suspension system with Progressive Hydraulic Cushions combined with smart active control and features a unique layout informed by the world of furniture with individualised seats. The 19_19 Concept also uses autonomous driving technology, drivers being able to entirely delegate driving. Strong on artificial intelligence, the concept car is equipped with a personal assistant built in to the dashboard that takes over control of the vehicle during autonomous driving phases and interacts with passengers via a predictive and proactive system that anticipates the needs of each occupant. 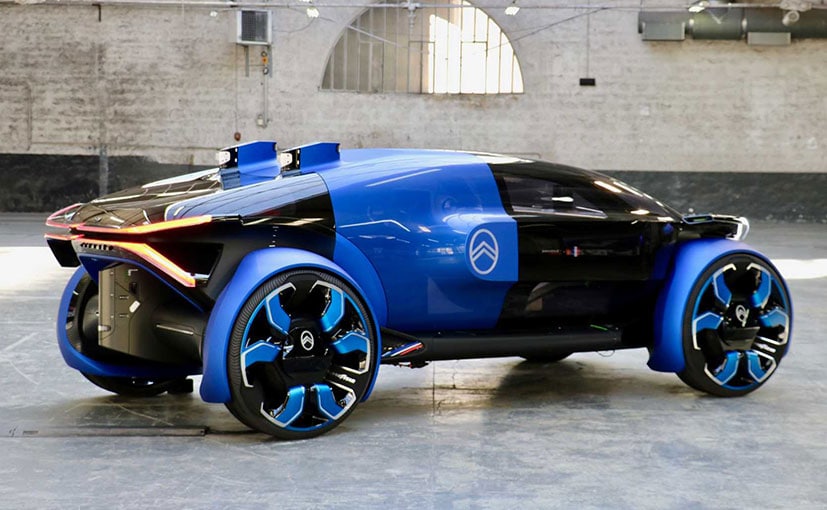 19_19 Concept reduces the carbon footprint, heightens in-car comfort through the absence of noise and vibration, and proves that electric drive trains are eminently compatible with long journeys with a range of up to 800 km, thanks to its 100 per cent electric drive train. As for power, Citroen says the dual motors generate 340 kilowatts of power which is over 450 horses and there's 800 Nm of torque on offer. 0-100 kmph is done in 5 seconds flat while the top speed is said to be 200 kmph. There's the option of a quick-charge as well and if charged for 20 minutes, it can provide a range of over 600 km. 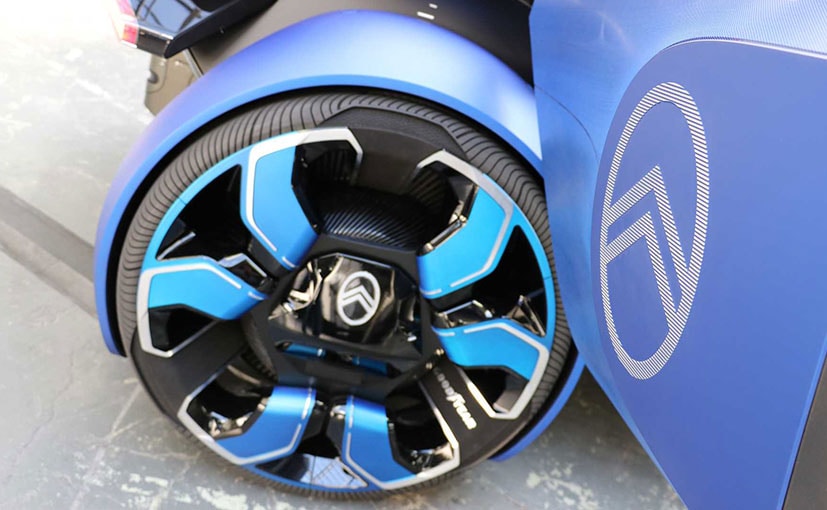 Citroen says that the 19_19 Concept reinvents long car journeys by sketching out an approach to ultra-comfort bringing occupants regenerative and restorative travel. The wheels were designed and developed in partnership with Goodyear. The oversized 30-inch wheels, with a diameter of 930 mm and shod with 255/30 R 30 tyres, through their design with innovative technologies and a design inspired by gear cogs, features at the root of the Citroen logo. A wheel generally comprises a rim and a tyre, but the wheels on 19_19 Concept are hybrid. 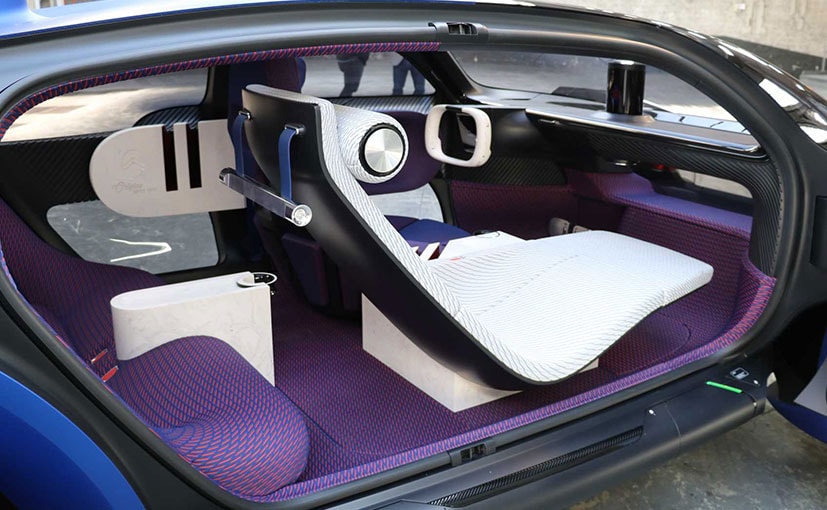 The tyres are predictive, feeling the road and weather conditions thanks to a system of smart sensors that assist the autonomous driving control systems by transmitting an array of data. This enables 19_19 Concept to determine the optimal autonomous driving mode, with an impact on speed, braking, roadholding and stability. The tyres were designed to isolate occupants from external noises, particularly road noise.