Chinese manufacturer CFMoto's 250 cc naked street spotted testing on Indian roads. The 250 NK could be a direct rival to the KTM 250 Duke. 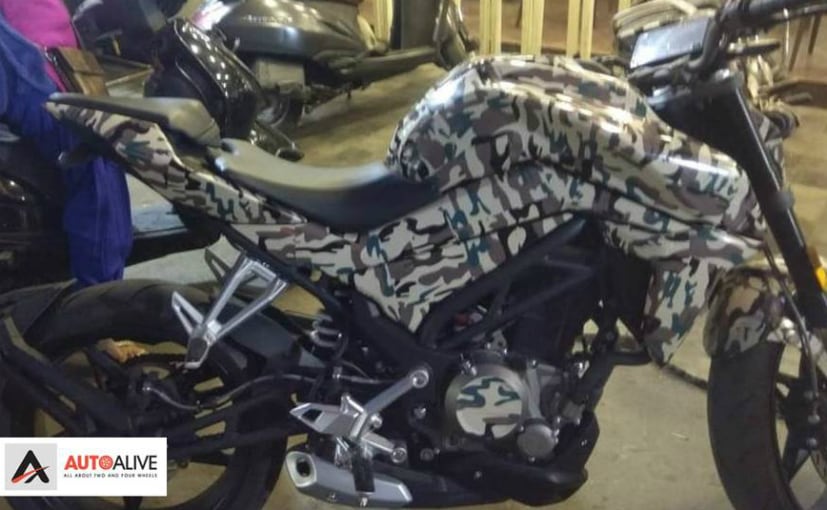 Chinese motorcycle brand CFMoto is possibly looking to enter India with the company's 250 cc naked street motorcycle, the CFMoto 250 NK. The bike in question was spotted undergoing test runs recently in India, somewhere in Telangana. The name though isn't all-new for India, and CFMoto was supposed to debut in India in 2016, in a tie up with Eider Motors. That company though, (Eider Motors) has gone bankrupt and any plans to introduce the Chinese brand in India, had been put into the backburner. Now, three years later, the CFMoto 250 NK makes an appearance, although in form of a test mule. 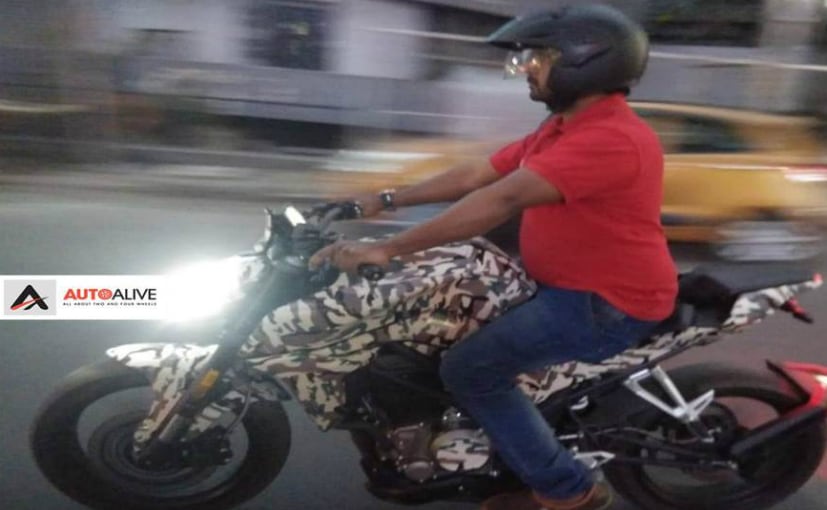 The CFMoto 250 NK is already on sale in international markets, and is powered by a 250 cc, single-cylinder, four-valve, liquid-cooled engine which puts out 26.5 bhp at 9,000 rpm and 22 Nm of peak torque at 7,500 rpm. The engine is mounted on a trellis frame, and the the 250 NK also comes with a upside down front fork, and rear monoshock, with disc brakes at both ends and standard dual-channel ABS. The 250 NK's top speed is rated at 128 kmph, and the bike's kerb weight is 151 kg, and has a ground clearance of 150 mm. 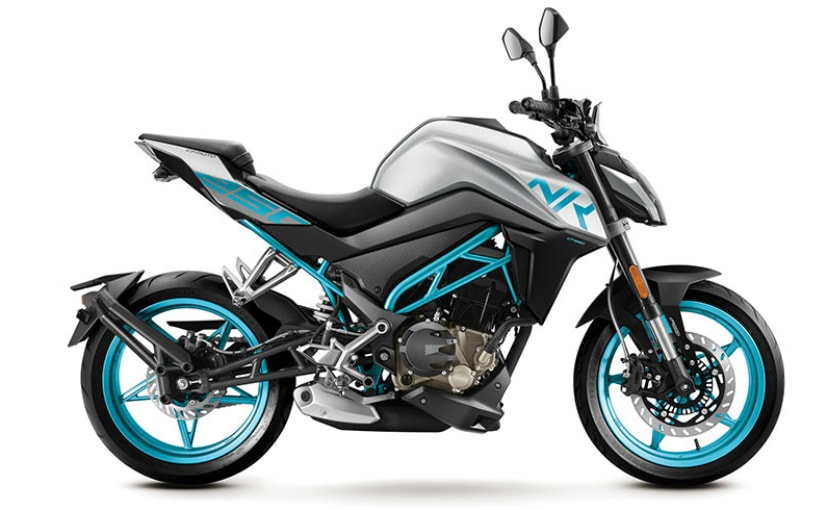 With its sculpted lines, and sharp design, the 250 NK certainly looks striking, even with the camouflaged test mule. If it's launched in India, the CFMoto 250 NK will go up straight against the KTM 250 Duke, and even the new Bajaj Dominar 400. With the first partnership with Eider Motors out of the way, CFMoto could be tying up with a new partner in India to launch the 250 NK. If launched, it will need to be priced aggressively, at under ₹ 2 lakh to take on the competition and to make a mark in the world's largest two-wheeler market.