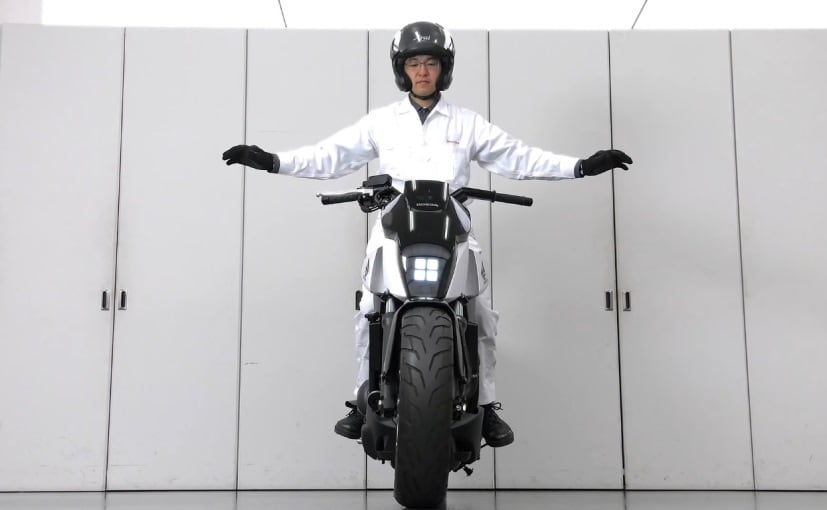 Honda has unveiled what it calls the 'Riding Assist' technology at the ongoing Consumer Electronics Show (CES) in Las Vegas. Honda Riding Assist basically uses technology that allows the motorcycle to balance itself in slow speeds without the use of gyroscopes. This is achieved essentially by raking out the motorcycle's front forks and then moving the front wheel back and forth - just like cyclists do to balance themselves at extremely slow speeds. 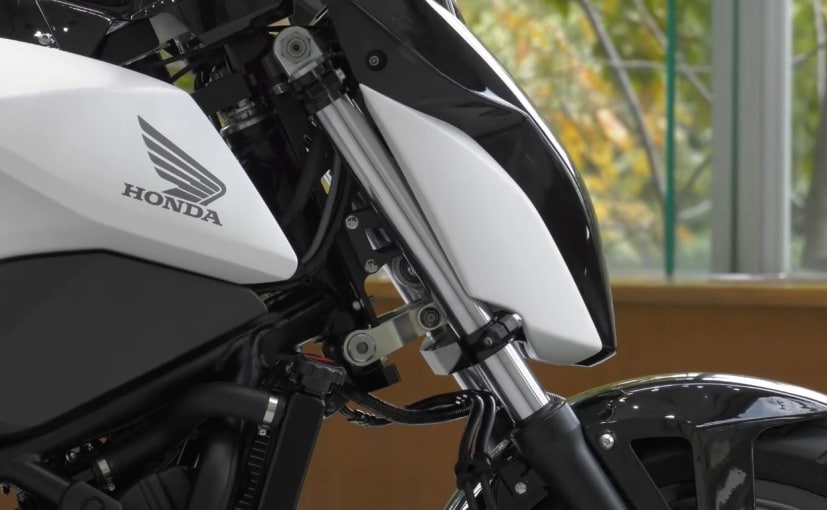 Most self-balancing technology uses gyroscopes, but that adds a lot of weight, which could limit a motorcycle's ability to manoeuvre. Instead, the Honda Riding Assist motorcycle leverages the company's Robotics technology. When engaged, the system increases the fork angle of the front suspension lengthening the bike's wheelbase and, disconnecting the front forks from the handlebars. The system then uses minute steering inputs to keep the bike perfectly balanced, without the use of heavy gyroscopes or other mass-shifting devices. In fact the concept bike Honda showcased at CES can even silently propel itself along following its owner, hinting that there is space for autonomous technology as well. 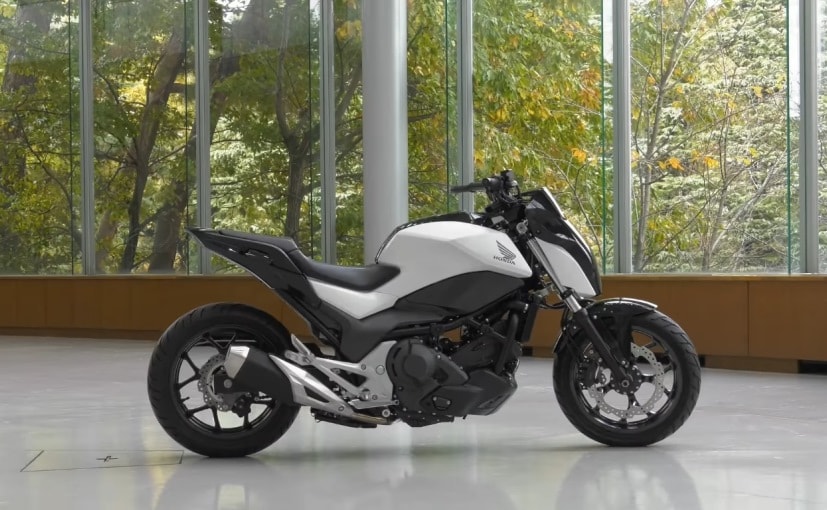 This is not the first time such self-balancing technology has been revealed in concept form in motorcycles. In October 2016, BMW Motorrad unveiled its self-balancing Vision Next 100 Concept bike. In terms of styling, unlike BMW Motorrad's futuristic concept, Honda's self-balancing Riding Assist motorcycle is more in line with the current design trend. In fact, the bike showcased at CES looks very much like a production bike but Honda hasn't announced any plans to put Riding Assist into its current models.

In any case, such a technology will not only be able to make things simpler for new riders, but could also aid many riders in manoeuvring heavy bikes like the Honda Goldwing at lower speeds.