Automakers in India witness a flat sales in the month of October 2018. While Maruti Suzuki saw a marginal growth of just 0.2 per cent, Toyota's total sales fell by 5 per cent.

With the start of the new month, automakers in India have started releasing their sales numbers for the month of October 2018. Similar to the previous month, October too was a slow month for several automakers including the marker leader Maruti Suzuki India. Among others, Toyota's total sales for the month of October were down despite seeing a marginal growth in the Domestic market. Other carmakers are yet to come out with their numbers, so stay tuned. 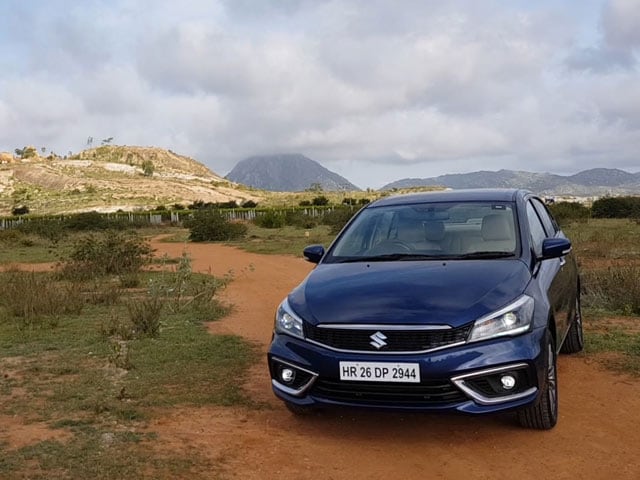 Maruti Suzuki India sold a total of 146,766 units in October 2018, including 138,100 units in domestic market and 8,666 units of exports. Sales of the company stayed flat and saw a marginal growth of 0.2 per cent compared to the same period last year. The Alto and WagonR continued to post positive sales for the company with that segment growing by 1.1 per cent. The new generation Swift and the even the Dzire raked in good sales too with the compact segment growing by 3.7 per cent. Sadly, the facelift of the Ciaz hasn't been able to bring in the expected hike in sales for the company. Maruti Suzuki sold just 3892 units in October 2018 compared to 4107 units during the same period last year. The sales of the Ciaz degrew by 5.2 per cent. 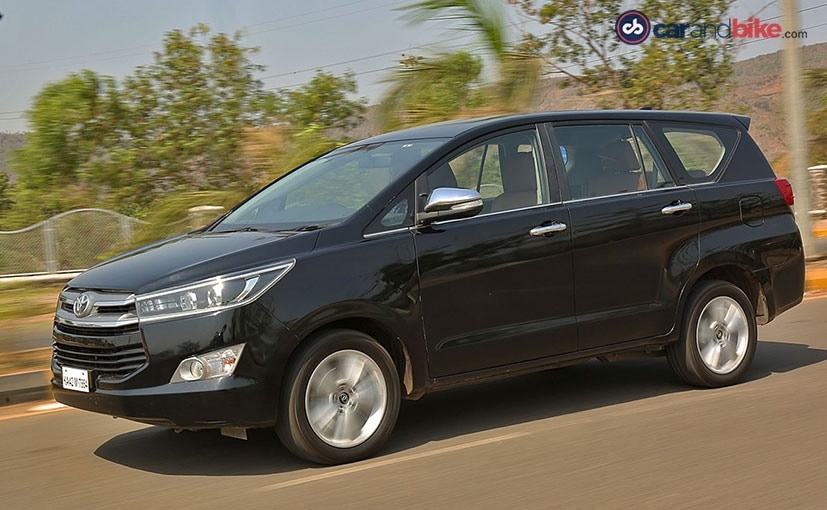 The company's total sales for the month accounted for 13,245 units

Toyota Kirloskar Motor registered a growth of 2 per cent in the domestic market with sales standing at 12,606 units in the month of October 2018. The company exported just 639 units of the Etios series this month, compared to the 1,597 units exported during the same month last year, registering a drop of 60 per cent. The company's total sales for the month accounted for 13,245 units, against the 14,000 sold in October 2017, registering a drop of about 5 per cent.

Commenting on the sales performance, N. Raja, Deputy Managing Director, Toyota Kirloskar Motor said, " We are happy that we have been able to sustain good customer demand despite the dampening effect on consumer sentiment owing to hike in fuel prices, higher interest rates and increase in insurance premium." 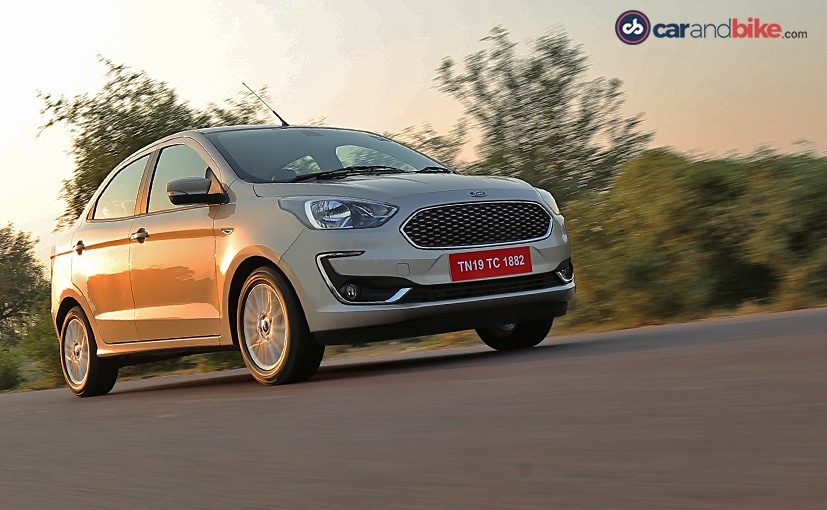 Ford India today released its sales report for the month of October 2018. The company registered total sales of 21,346 units, compared to the 15,033 vehicles sold in October 2017, registering a growth of almost 30 per cent. Similarly, the company domestic wholesales rose to 9,044 units against 4,218 units sold during the same month last year, registering a growth of 53 per cent. On the other hand, exports also grew by 12 per cent to 12,302 vehicles compared to 10,815 units in October 2017.

Commenting on the company's sales performance, Anurag Mehrotra, president & managing director, Ford India, "The industry continues to face headwinds of low consumer sentiment, high fuel price and interest rate in the near term. At Ford, we continue to deliver on our four strategic pillars of Strong Brand, Right Product, Competitive Cost and Effective Scale, that has enabled us to grow faster than the industry." 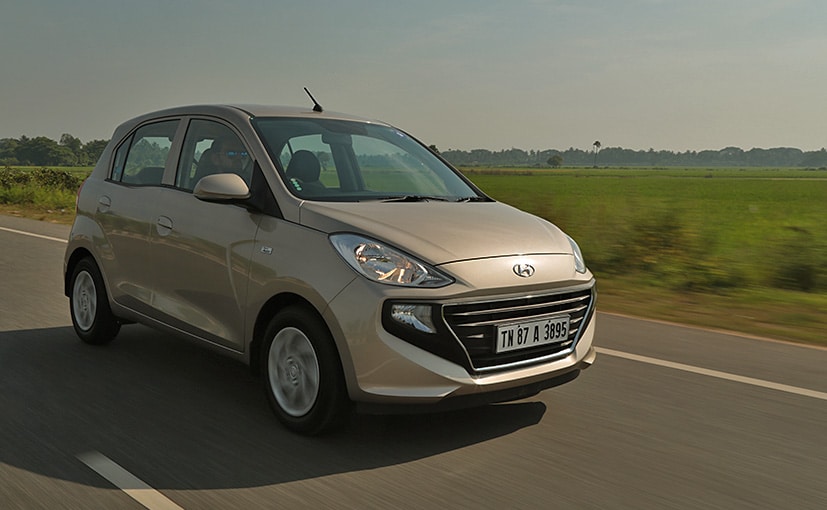 Vikas Jain, National Sales Head - Hyundai Motor India Ltd. said, "Hyundai achieved highest ever domestic sales with 52,001 units and a growth of 4.9%, on the strong demand pull created by the blockbuster launch of India's Favourite Family Car - Santro. The all new Santro clocked wholesale of over 8500 units along with strong performance of the Hyundai 'Ten Thousand Club Cars' Creta, i20 and the Grand i10."