Car Sales November 2019: Hyundai Registers A Growth Of 2 Per Cent

Backed by popular new product launches like the Venue and the Grand i10 Nios, Hyundai India's domestic sales stood at 44,600 units in Novemeber this year, growing by two per cent. 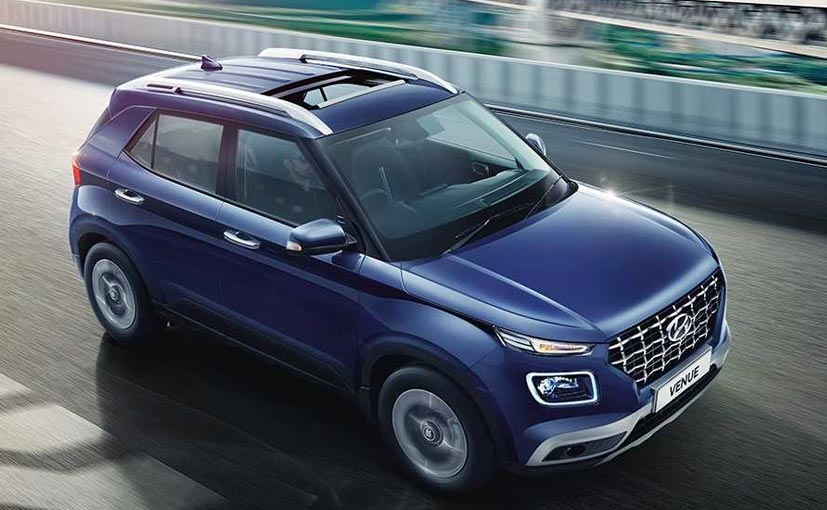 Hyundai Motor India has announced a growth of two per cent in domestic sales for the month of November 2019. The South Korean auto giant sold 44,600 units last month, as opposed to 43,709 during the same month last year. Meanwhile, exports for the previous month saw a sharp incline in volumes with the company shipping 15,900 units, a growth of 25.2 per cent as opposed to 12,702 units exported in November 2018. Hyundai's total sales (domestic + exports) stood at 60,500 units in November this year, growing by 7.2 per cent over 56,411 units sold during the same month last year.

Commenting on the November sales, Vikas Jain, National Sales Head - Hyundai Motor India said, "Hyundai registered a cumulative growth of 7.2 per cent with 60,500 units in November 2019, on account of improved demand in the domestic and export markets. Despite the on-going market challenges, HMIL showcased good performance by Grand i10, Nios, Venue, Creta and Elite i20."

Hyundai's new launches have managed to maintain the sales momentum for the company with products like the Venue, Grand i10 Nios receiving strong sales. The company recently announced it has sold over 51,000 units of the Hyundai Venue since its launch in May this year. The company is expected to receive over 100,000 bookings by the end of the calendar year for the subcompact SUV. The manufacturer will soon commence exports of the Venue to South Africa from its Chennai-based facility.

The Grand i10 and the new Nios too have a cumulatively sold over 9000 units in the last three months. Hyundai is now gearing up to introduce the Hyundai Aura subcompact sedan that is set to arrive later this month.