Maruti has witnessed a steep decline in sales across segments, however, the entry-level mini segment took the biggest hit. 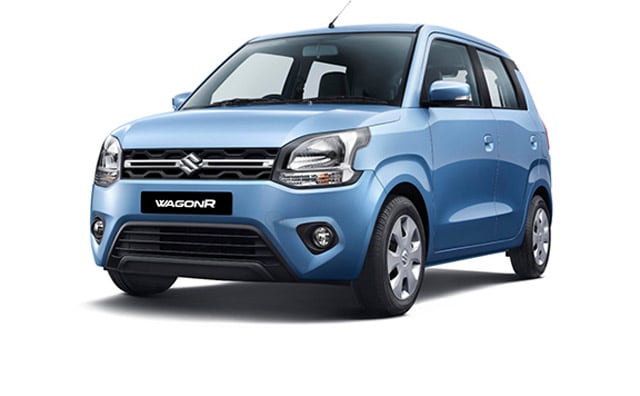 View Photos
The new-generation Maruti Suzuki WagonR has now moved up to the compact segment.

India's largest carmaker has recorded a sales decline of 35.1 per cent in the domestic market selling 100,006 units of passenger vehicles as compared to the 154,150 units which were sold in the same month a year ago. Maruti Suzuki's cumulative sales in the April to July period stood at 474,487 units which is a slump of 23.2 per cent against 617,990 units which were sold in the same period last year. The sales figures now also include 1796 units of the Baleno premium hatchback which have been supplied to Toyota and are sold as the Glanza through Toyota's dealerships.

The entry-level mini segment has witnessed the steepest sales decline. 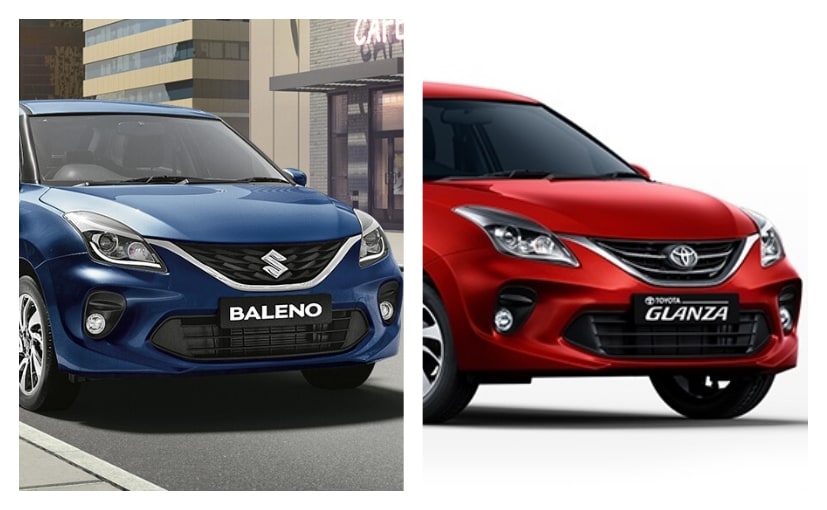 Maruti Suzuki's sales numbers also include 1796 units of the Baleno which were supplied to Toyota.
0 Comments

The Indian auto market has been under pressure for a year now and automakers have been recording negative sales as the customer sentiments are low. Various economic factors like increase in the input cost resulting into increase in prices, liquidity crunch, low credit availability and one time payment of insurance premium have taken a toll on customer sentiments which in-turn has affected sales. However, carmakers have also been correcting their inventories due to the incoming of the BS6 norms because of which the wholesale numbers are low.