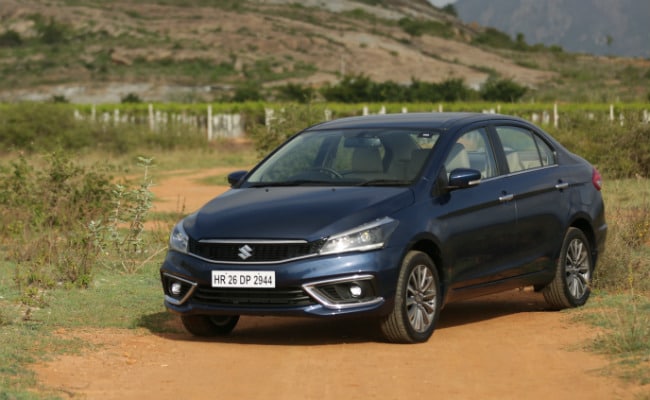 View Photos
Maruti Suzuki sold a total of 139,440 units of passenger cars in India in January 2019 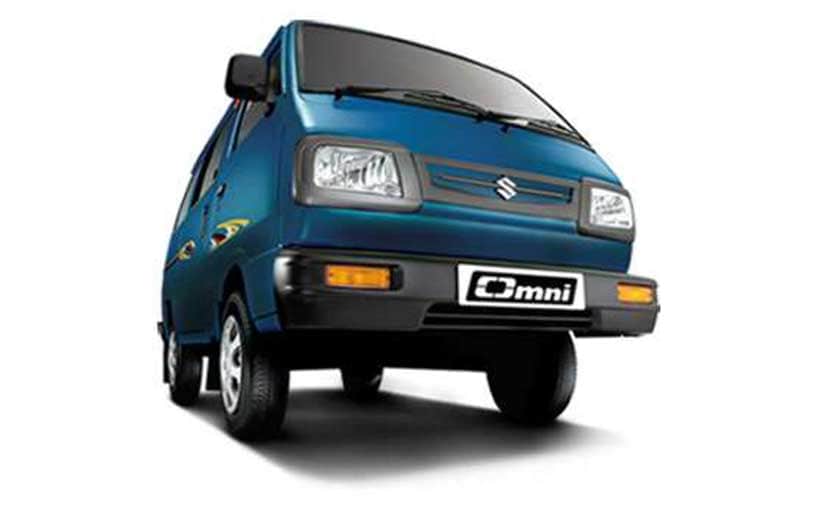 Maruti Suzuki has just one light commercial vehicle (LCV) which is the Super Carry and the company sold 2,710 units in January 2019 as compared to 1,411 units sold in January 2018, registering a growth of 92.1 per cent. Also, Maruti Suzuki India Limited sold a total of 151,721 units in January 2019. This includes 142,150 units in domestic market and 9,571 units of exports. The total domestic sales grew by 1.1 per cent including the passenger vehicles and LCVs while the exports registered a decrease of 11 per cent. In January 2018, the total sales were 140,660 units and the total exports were 10,751 units.

The latest launch from the company was the new-generation Maruti Suzuki Wagon R whose prices start at ₹ 4.19 lakh and go up to ₹ 5.69 lakh for the top-spec variant. Not only does the new Wagon R is built from the ground up but also gets a bunch of features and revised styling as well.