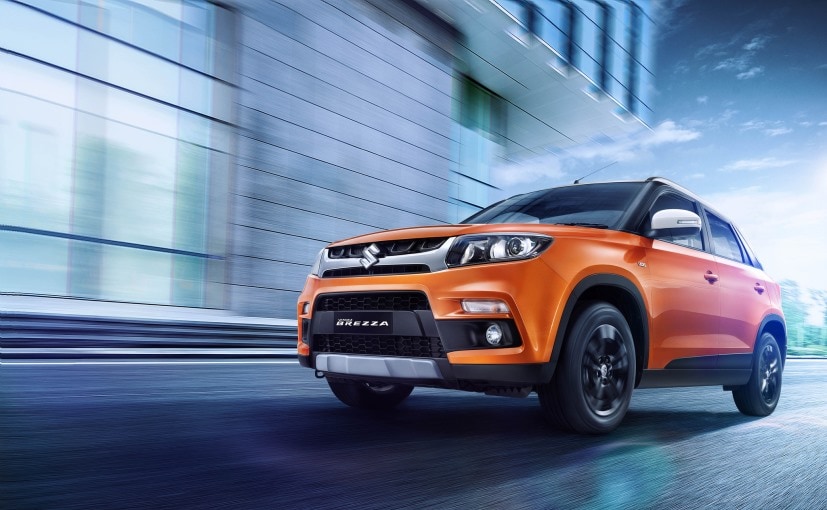 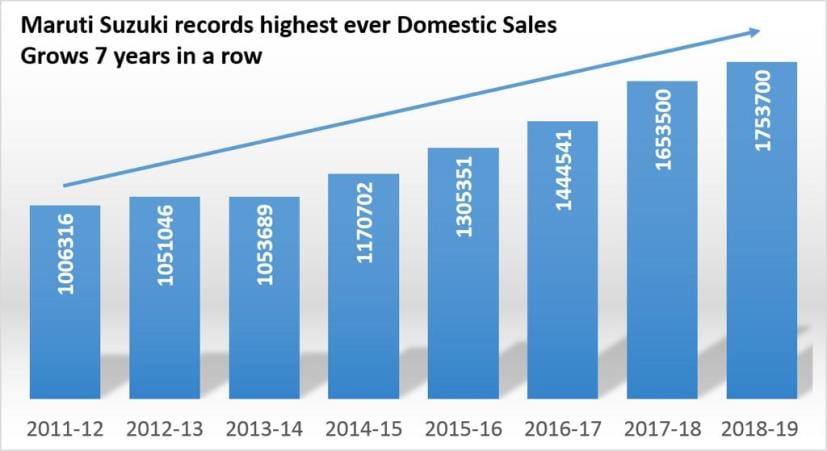 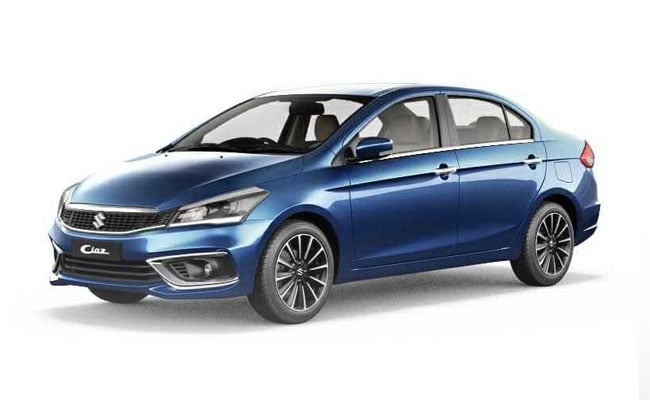 The company's mid-size sedan, Ciaz, which saw a decline of 15 per cent by selling just 3,672 units

In March, the domestic market, it was the company's Mini cars segment, which includes the Alto range and the pre-facelift WagonR that took the biggest hit, a drop of 55.1 per cent by selling 16,826 units, against the 37,511 units sold in March 2018. Same was the case for the company's mid-size sedan, Ciaz, which saw a decline of 15 per cent by selling just 3,672 units in March 2019, compared to the 4,321 units sold during the same month last year.

In contrast, the compact segment, which includes the new WagonR, Swift, Dzire, Baleno, and Ignis, saw a considerable growth of almost 20 per cent with cumulative sales of 82,532 units. The utility vehicles and Vans segment also saw substantial growth of 12.3 per cent (25,563 units) and 20.1 per cent (22,764) respectively. Similarly, in the commercial vehicle space, the sale of the Super Carry LCV also went up by 82.9 per cent selling 2,582 units last month, compared to the 1,412 units sold in March 2018.