The BMW X1 sDrive20i is offered in a single variant, powered by a BS-VI compliant 2.0-litre petrol engine tuned for 189 bhp. 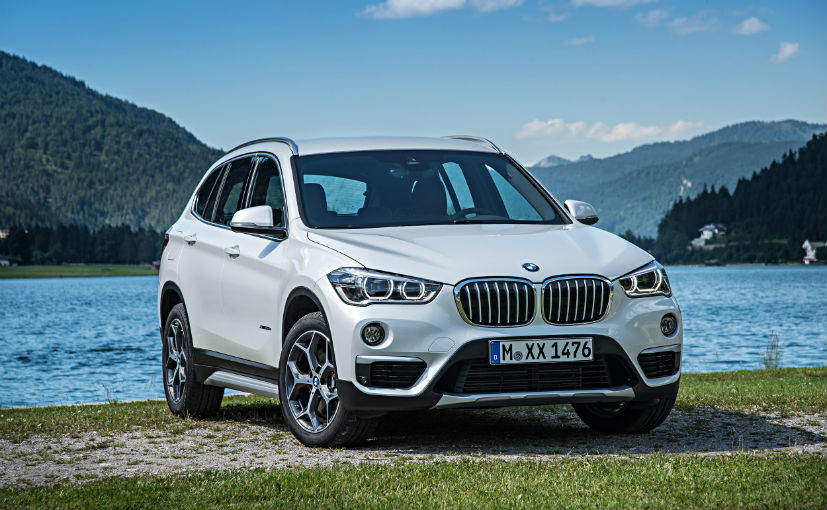 BMW India has added a new petrol version its line-up with the X1 SUV that has been launched in the country priced at ₹ 37.50 lakh (ex-showroom). However, what's interesting is that the BMW X1 petrol gets a BS-VI compliant engine, meeting early on with the April 2020 deadline of BS-VI engines on new vehicles. The BMW X1 sDrive20i is offered exclusively in the xLine design variant that brings practicality and modern styling to the premium SUV. Like the other versions of the X1, the new X1 petrol is also locally assembled at the BMW Group plant in Chennai and is now available for order across the automaker's dealerships pan India.

Power on the BMW X1 sDrive20i comes from the 2.0-litre, four-cylinder petrol motor tuned for 189 bhp and peak torque of 280 Nm available from 1350-4600 rpm. The engine is paired with a 7-speed Steptronic sport automatic dual-clutch transmission. The X1 petrol is capable of doing the 0-100 kmph sprint 7.6 secodns, while the top speed is rated at 224 kmph. There's no All-Wheel Drive on offer on the X1 petrol.

With respect to aesthetics, the BMW X1 sDrive20i does not get any change over the standard model apart from the badge. The bold kidney grille gets finished in a matte aluminium frame, while there's plenty of chrome all over for the plush feel. The SUV rides on 18-inch Y-spoke alloy wheels. The xLine Design trim also adds a host of features to the X1 including a panoramic sunroof and ambient lighting in orange and white.

Much like all BMWs, the X1 also gets 50:50 weight distribution and low centre of gravity in favour better driving dynamics. The car has also been equipped with auto start-stop, Eco Pro mode, brake energy regeneration and more to maximise on fuel efficiency. The BMW X1 competes against the Mercedes-Benz GLA, Audi Q3 and the Volvo XC40 in the segment.

Porsche Macan
₹ 69.98 - 85.03 Lakh *
Subscribe to Our Newsletter
Over 1.5+ Lakhs subscribers
Thank you for Subscribing to Us